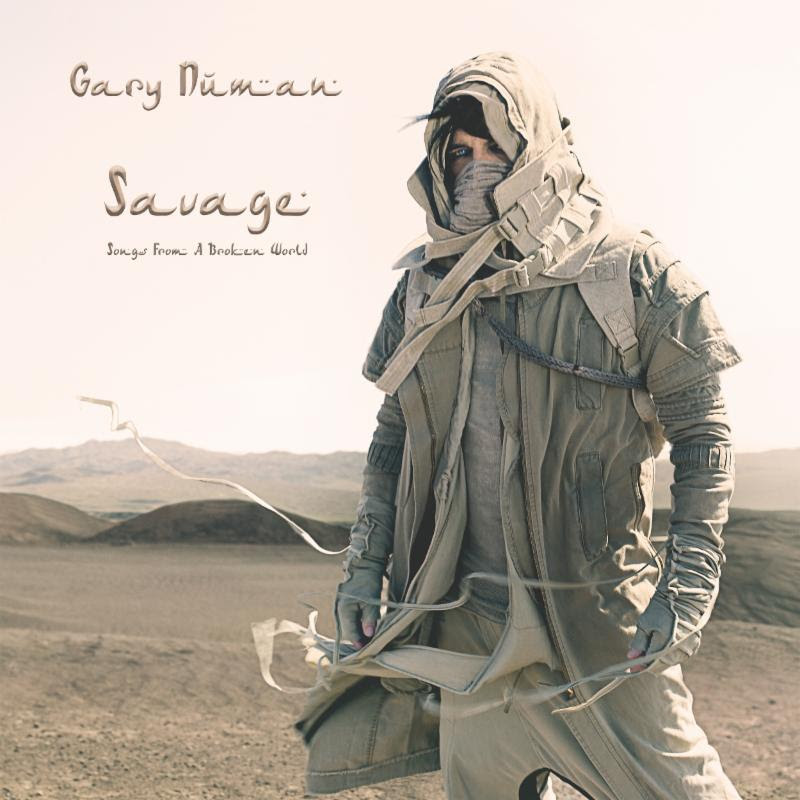 “Gary Numan’s new album is a soundtrack for the Trumpocalypse.” LA Weekly
“Gary Numan’s bullet-proof relevance is essentially due to his abhorrence of nostalgia, his becoming an influence to every new generation of musical provocateurs and, perhaps most significantly, his uncanny ability to endlessly tap the cultural and socio-political zeitgeist.” Blackbook
“With Savage, the ’80s new-wave icon is back – and better than ever.” Electronic Musician
Los Angeles, CA – September 15, 2017 – The iconic and highly influential Gary Numan today released his 22nd studio album Savage (Songs From A Broken World) via BMG. Coming almost four years after his album Splinter (Songs From A Broken Mind) earned the best reviews of his career and his highest chart-placing in 20 years, Savage (Songs From A Broken World) is available now physically and digitally HERE.
Savage (Songs From A Broken World) is an album with a narrative that’s set in an apocalyptic, post-global warming Earth in the not-too-distant future. There is no technology left and most of the planet has turned to a desolate desert wasteland. Food is scarce, water even more so and human kindness and decency are just a dim and distant memory. Western and Eastern cultures have merged, more because of the need to simply survive than any feelings of greater tolerance or understanding. It’s a harsh, savage environment, as are the survivors who still roam across it.
While Numan was writing the record, Donald Trump was elected President of the United States. It made sense to make him and his climate decisions the catalyst for the apocalypse theme of the album. Numan recently discussed the album’s politically charged lyrics in an op-ed for The Daily Beast and interview with Salon.com.
“The songs are about the things that people do in such a harsh and terrifying environment,” explains Numan. “It’s about a desperate need to survive and they do awful things in order to do so, and some are haunted by what they’ve done. That desire to be forgiven, along with some discovered remnants of an old religious book, ultimately encourages religion to resurface, and it really goes downhill from there.”
The album was produced by long-term collaborator Ade Fenton, with recording sessions split between Numan’s own studio in LA, and in the UK. Numan and Fenton’s creative connection goes back to 2006’s Jagged. “Ade is not only extremely creative but ridiculously hard working, even in difficult circumstances,” says Numan. “It’s easy to discuss alternative ideas with him, he’s not precious about things and is always looking to make the music better, even if that means, on very rare occasions, undoing his own work and starting again.”
As the project took shape, Numan also set up a Pledge Music campaign to create an experience for fans that would let them see how an album was put together, from the first note to the finished shrink wrapped package. It was a strategy that brought Numan closer to his fans, and allowed him to communicate the blood, sweat and tears that goes into making a record. The campaign grew so successful that Numan consequently secured a record deal with BMG.
Numan announced the album earlier this summer and shared its lead single “My Name Is Ruin.” It’s a menacing industrial march in which the unrelenting mechanized intensity is countered by the humanity of its sweet, swirling backing vocals which exude a palpable Egyptian influence. It’s immediately captivating but brutally uncompromising: the sound of an artist eager to continue to push both himself and his audience almost four decades after presenting his initial sonic prototype.
The accompanying video for the track was directed by visual artist and musician Chris Corner of IAMX. Filmed in the desolate deserts of southern California, it features a special guest in the shape of Numan’s 11-year-old daughter Persia who also contributes vocals to the track. With the foreboding setting and temperatures reaching 48ºC during the shoot, the stunning location was the perfect backdrop for an album that examines a world struggling for survival after the devastation of global warming. Watch the music videoHERE.
Savage (Songs From A Broken World) Standard CD Edition – Official Tracklisting
01. Ghost Nation
02. Bed Of Thorns
03. My Name Is Ruin
04. The End Of Things
05. And It All Began With You
06. When The World Comes Apart
07. Mercy
08. What God Intended
09. Pray For The Pain You Serve
10. Broken
Savage (Songs From A Broken World) is available physically on CD, deluxe CD, double vinyl, cassette, digital and MFiT formats.  The vinyl format adds “If I Said” (track 9) and “Cold” (track 12), while “If I Said” also features on the deluxe CD (track 10).
Gary Numan – Savage North American Tour Dates:
Nov 15 – The Observatory North Park; San Diego, CA
Nov 16 – Teragram Ballroom; Los Angeles, CA
Nov 17 – The Observatory; Santa Ana, CA
Nov 19 – The Fillmore; San Francisco, CA
Nov 21 – Wonder Ballroom; Portland, OR
Nov 22 – Neptune; Seattle, OR
Nov 23 – The Rickshaw Theatre; Vancouver
Nov 24 – Commonwealth; Calgary
Nov 26 – Pyramid Cabaret; Winnipeg
Nov 28 – First Avenue; Minneapolis, MN
Nov 29 – Thalia Hall; Chicago, IL
Nov 30 – St Andrews Hall; Detroit, IL
Dec 01 – Opera House; Toronto
Dec 04 – Paradise Rock Club; Boston, MA
Dec 06 – Union Transfer; Philadelphia, PA
Dec 07 – Brooklyn Street; Brooklyn, NY
Dec 09 – 9:30 Club; Washington DC
Dec 11 – The Masquerade – Heaven Stage; Atlanta, GA
Dec 12 – Exit / In; Nashville, TN
Dec 14 – Trees; Dallas, TX
Dec 15 – Warehouse Live Studio; Houston, TX
Dec 16 – The Mohawk; Austin, TX
Tickets On Sale Now! 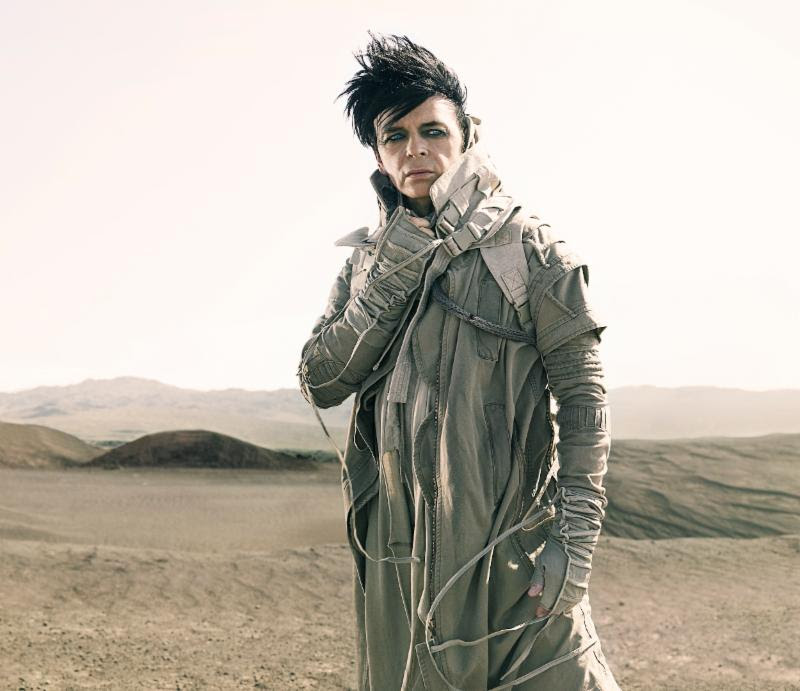