Lynx Streams Full “Light Up Your Lantern” LP On PopMatters

Lynx is an extraordinarily dynamic artist and musician. She has staked a claim as: multi-instrumentalist, producer, vocalist, beat-boxer and genre masher, with influences ranging from folk to more cinematic beats and production driven music.  Lynx’s newest offering, “Light Up Your Lantern” out October 22, 2013 is a journey, with switch ups from folkier sounds to edgier and expansive beats, all driven by raw melancholy melodies and deeply infectious hooks.

From the Bay Area by way of Colorado, this young future star has already broken new ground in both the live and electronic music scenes by playing events all over the world including the US, Asia, Europe and Canada.  Some of her performance highlights include appearances at Coachella, Austin City Limits festival, Boom festival, as well as improv collaborations withBassnectar, Matisyahu, John Popper and more.  Lynxjust spent last fall and winter on tour with Beats Antique, gaining legions of new fans in the process.

Perhaps Lynx is best known for her live performances where she expertly   brings her audience on a journey through her world – from live electronic folk with her laptop and a guitar to banjo and soft vocals, to a phenomenally executed  solo Beat Box Jam, LYNX’s show is the kind of experience that one can’t wait to share with their friends.

2013 brings with it some very exciting new projects, including a full length new album co-produced by Tommy Cappel of Beats Antique.   Lynx’s fans responded to the news by donating more than $15,000 via Kickstarter to fund her new record and a music video.  The film, featuring an actual pirate ship, is set to the music of “Light Up Your Lantern” from the album out October 2013. 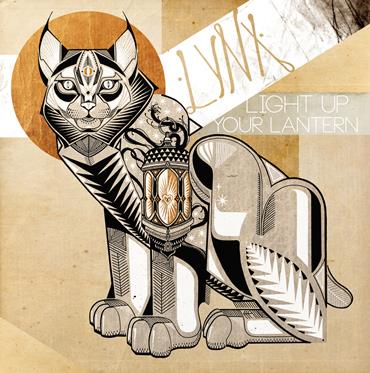 Click Here To Watch “Light Up Your Lantern” Video On Relix