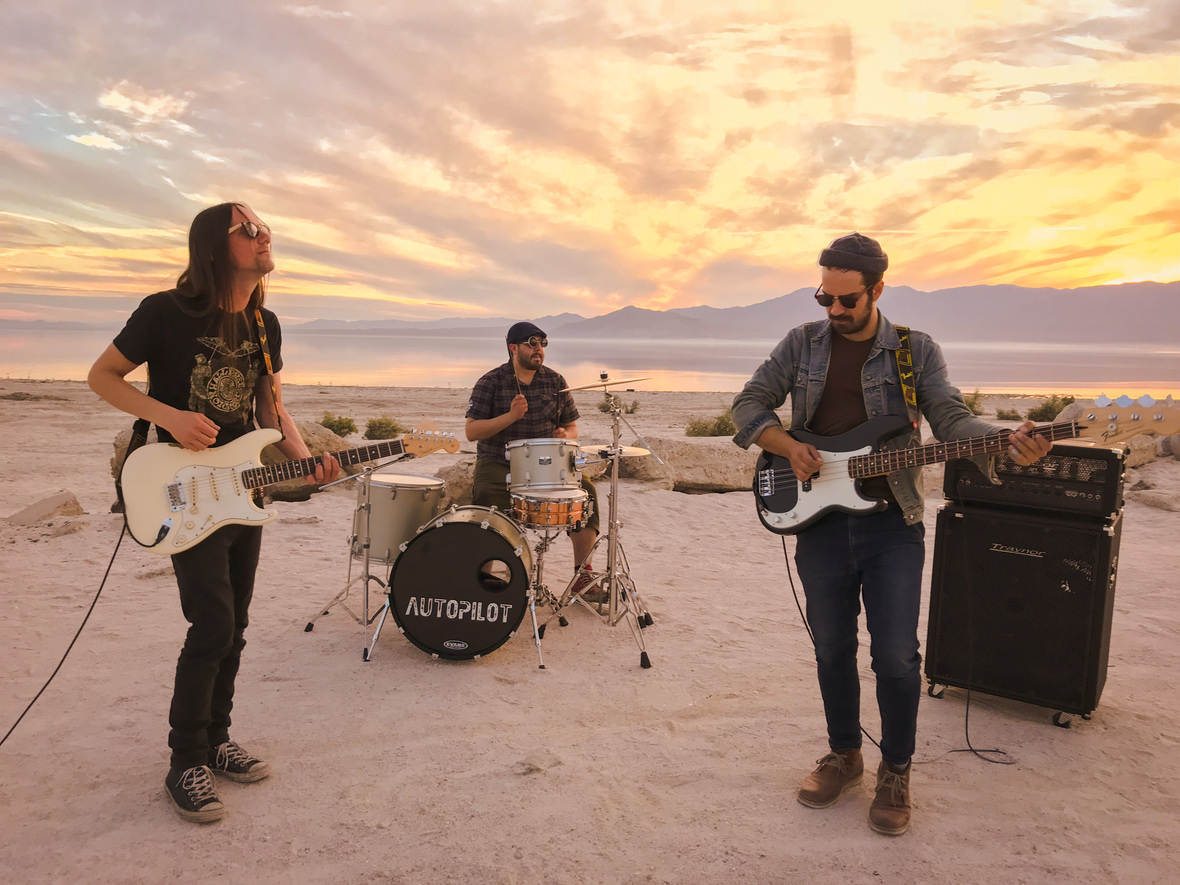 Canadian Alternative Rock Band AUTOPILOT has released the official music video for their single, “Undisguised.” Directed by Kevin Van Witt, “Undisguised” is off of the band’s latest album, Afterglow.

“We don’t need these walls between us!” lyrics in “Undisguised” from Autopilot, a song that bridges the feelings of the times with modern rock vibes. It’s a song that questions why do we put up walls when love is what we really want. 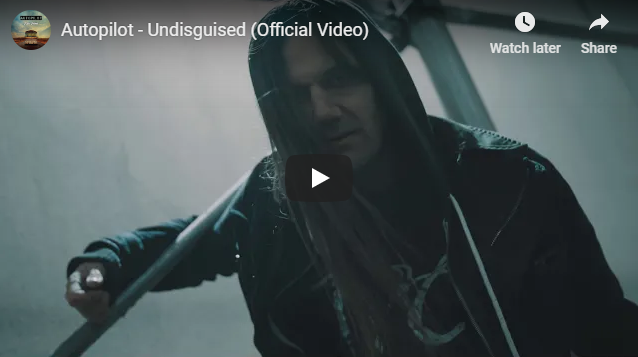 “After 20 consecutive shows on tour we had a few days off in NYC to shoot the video for Undisguised. Director Kevin Van Witt captured the contrast of the lyrics with empty streets in a condensed and often chaotic city.” – Autopilot

Autopilot has always been a dedicated touring band. In support of Diamond Rough, Desert Dreams, and the 2017 release of the single “Hurricane” / “Crooked Lines“, the band spent countless months on the road touring across Canada and the United States. These tours have included stops at Jersey Shore Festival, Millennium Music Conference in Harrisburg, Pennsylvania, and a mainstage performance at Mesa Music Festival in Arizona supporting hard rock legends P.O.D. October 2018 marked the release of Afterglow, which chartered in the top 200 on the NACC North American College Charts as well as specialty radio in the US.