“A strong rock tune that pushes and pulls all the right pop buttons, all while having a DIY attitude.”
– Pancakes & Whiskey
“…an Id-alluring sound that draws you in.”
– CRAVE 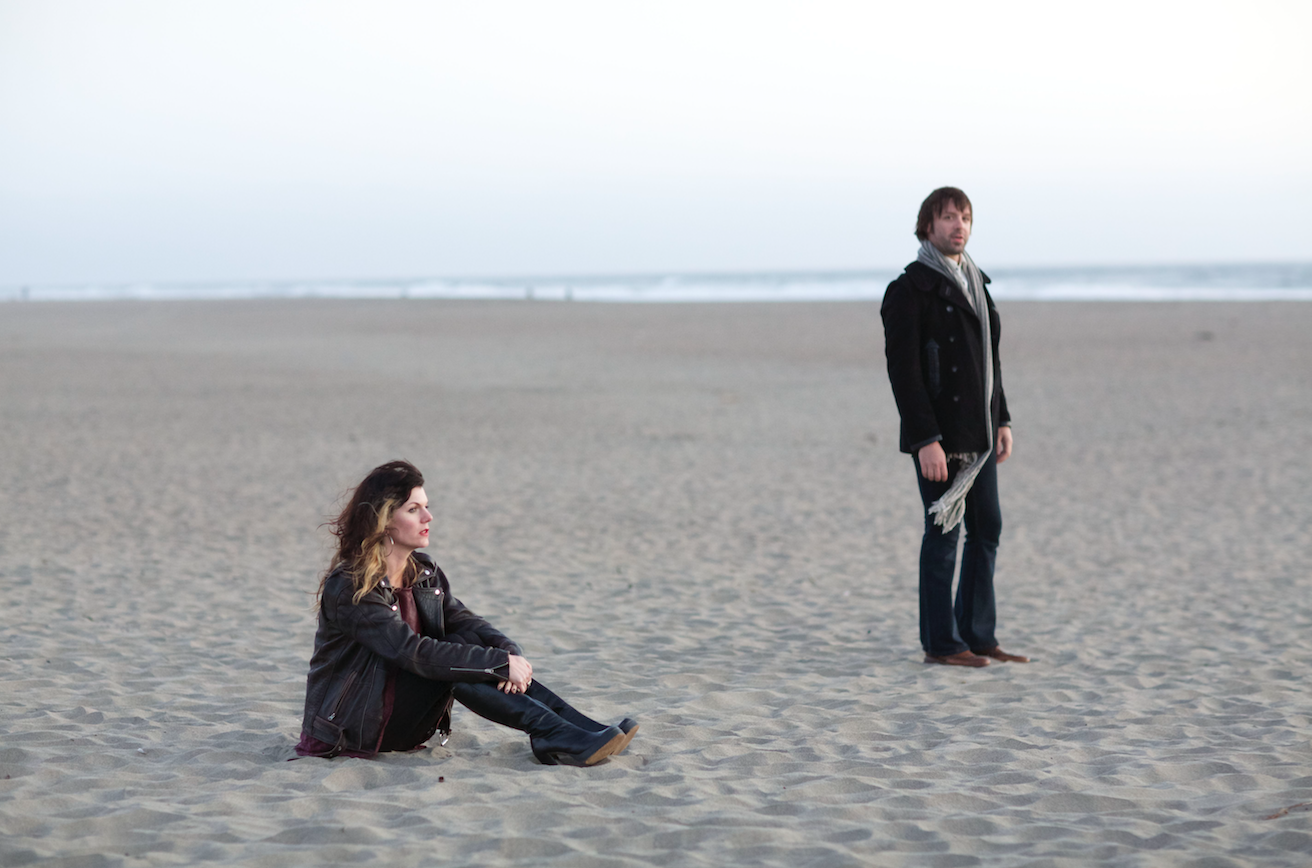 San Francisco’s The New Up is set to release their new album Tiny Mirrors on February 3rd. Politically charged yet intensely introspective, raw in emotion yet cinematic in scope, the band shares new single “Falling From The Sky” today with Pancakes & Whiskey in anticipation of release. Highlighted by a driving base line and growling guitars, the band comments:

“In a world where we often forget to handle difficult social situations with grace and wisdom because we get caught up in the emotion of the moment, this song implores us to find the emotion in us that calls up the compassion and strength of character in those difficult moments, so we can turn challenges into opportunities.”

Staying true to their DIY approach, Tiny Mirrors explores the notion of overcoming disconnection with its buzzing synths and serpentine riffs, indelible melodies and sprawling arrangements. Produced with Jack Frost (Antarctica/BlackRock), The New Up previously shared the stark yet shimmering “Black Swan” and the hazy soundscape of “Future Is Now.”

As The New Up prepare to release one of their most ambitious works to date, the band has kicked off a North American tour that will bring them to New York, Philadelphia, and many more – full date listing below. Tickets are available for purchase here.

Listen/Share: “Falling From The Sky” 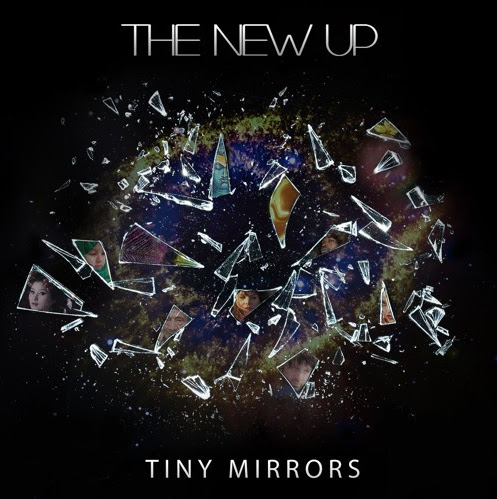