OUT NOW: BOYS NOIZE OUT OF THE BLACK – THE REMIXES VIA BOYSNOIZE RECORDS – PREMIERE VIA i-D MAGAZINE HERE

BOYS NOIZE (Alexander Ridha) released Out Of The Black – The Remixes yesterday, including unreleased remixes from Audion (Matthew Dear), Oliver, Jimmy Edgar,Housemeister and MMM in addition to BOYS NOIZE DJ-edits.

In March, Boys Noize will invade Los Angeles with 4 uniquely curated events between shows at Austin’s SXSW and Miami where he will play several shows, including Boysnoize Records events. Please see details below.

The album’s Jimmy Edgar remix was premiered via Rolling Stone HERE . “Jimmy Edgar is one of my favorite producers right now,” Ridha tells Rolling Stone. “On his remix he took the funk essence of the original and flipped it to a darker but club-friendlier banger. So killer!”.

In the past year, Boys Noize has toured the US, Europe, Asia, Australia and South Africa with his signature SKULL, and performed headline shows at ULTRA, Bonnaroo, HARD Summer and HARD Day Of The Dead. In addition to releasing the GO HARD EP last June, Boys Noize teamed up with Skrillex this year to form the new group Dog Blood and lit up Coachella, Lollapalooza, Electric Zoo and HARD Summer with an electrifying live show. Entertainment Weekly described the Dog Blood debut at Coachella as “the world’s most joyous Satanic ritual. It was mystifying but fascinating—the Sahara Tent became its own congregation complete with everything but the swinging incense.” In September 2013 Dog Blood released the Middle Finger Part II EP (accessible HERE).

The remix album is released on Boysnoize Records (BNR), the label Alexander Ridha founded 2005 in order to allow himself to retain full artistic freedom while releasing his own music under the name Boys Noize and other monikers. BNR became a home for multidirectional quality electronic music. The Berlin-based anarchist collective are celebrating their 100th deafeningly successful release incl. albums from high-ranked artists Spank Rock, Siriusmo, Housemeister, Strip Steve and SCNTS, and EPs from Djedjotronic, Boody & Le1f, Peaches and UZ. – and of course BOYS NOIZE‘s debut Oi Oi Oi (2007), POWER (2009) and Out of The Black (2012). Alex has also released his highly acclaimed FABRICLIVE 72 (stream HERE) and BNR’s Boysnoize presents Dance Mania (stream HERE.) 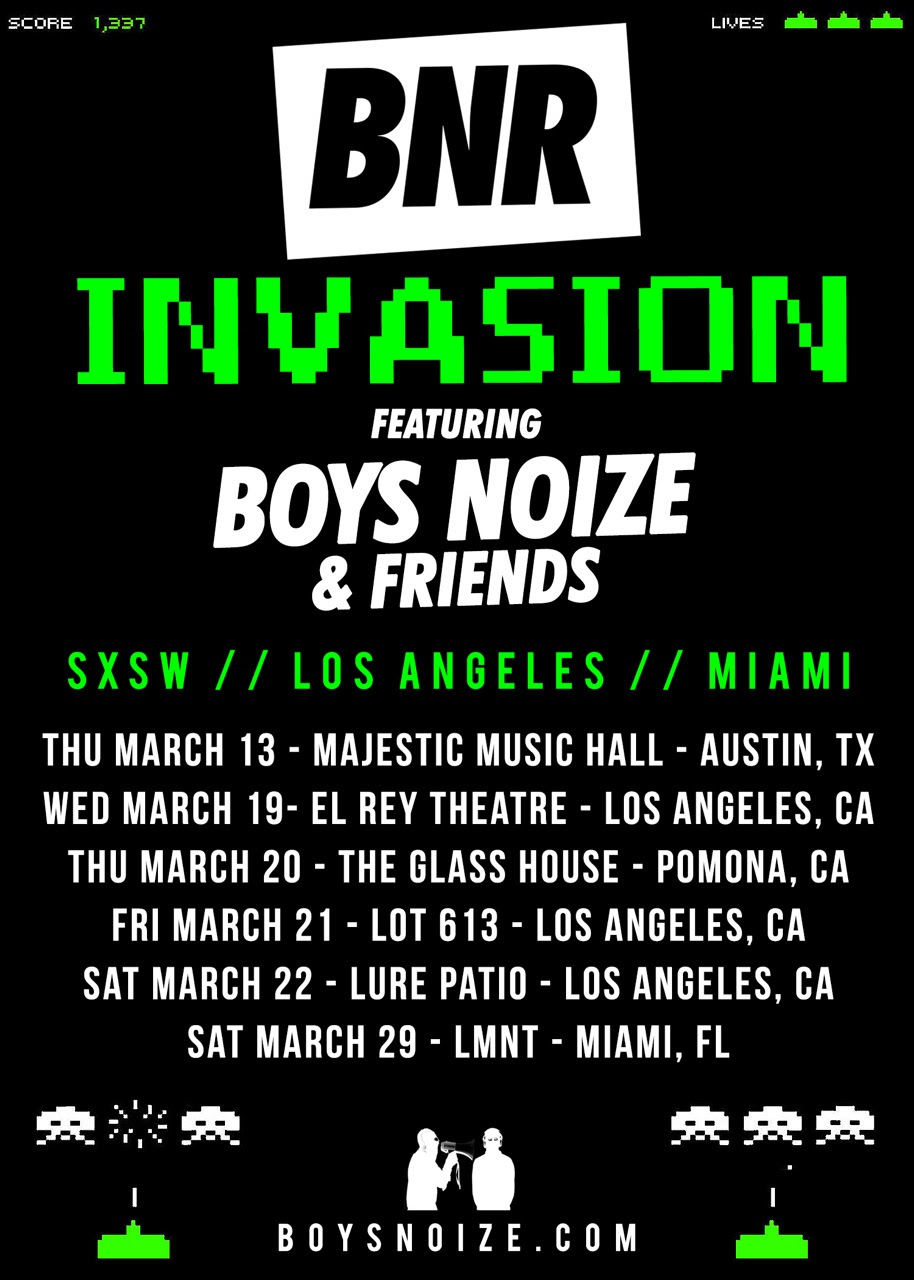 Boys Noize Out Of The Black – The Remixes (out 2/3/14 via BNR):
** Previously unreleased & exclusive mixes

“Here are my favorite released & unreleased remixes of my Out Of The Black album incl. Chemical Brothers, Justice, Chromeo, Oliver, Jimmy Edgar, Audion (Mathew Dear), Blood Diamonds + 2 DJ-edits of mine.” – Alex Ridha“My aim was to take the rise and fall of the original song, but engross it within a completely different system of layers and groove. It’s as if the song did I’ts thing at one club, grabbed I’ts coat and went to another club across town to take on a new life.” – Matthew Dear / Audion

“When I received the remix request, I knew what I wanted to do immediately – to bring the ‘clowns’ from dark to light, from rap to techno and ready for the dance floor circus!” – Housemeister

“This remix was really fun to work on, so much that I ended up doing two.. one that Alex used for his live show and is now coming out and the other for the single, really happy to be part of this. I wanted the remix to sound like a power tool cutting through, and coincidentally thats what the vinyl looked like.” – Jimmy Edgar 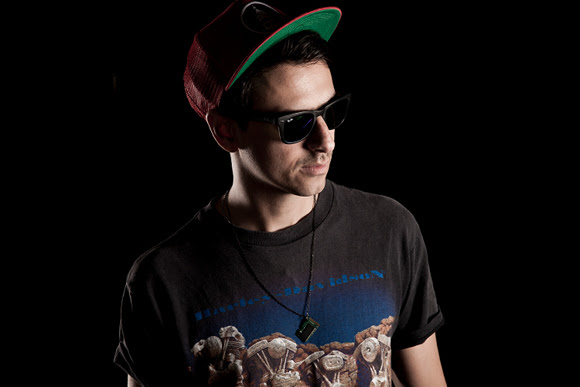