In anticipation of the full-length album they will release this year, Parisian duo Juniore has released the video for “Christine” via PopMatters, a song that serves as an ode to killing time while waiting for the night to come.  Watch  HERE.

With Cat(power)-like grace, Anna sings of being sleep deprived, restless or falling out of love. Seemingly caught in a time warp suspended somewhere between a world ofscopitones, two-stroke engines and voyages to the Moon, and a more gritty,Tarantino-esque cityscape laced with cars and girls, her mysterious voice, reminiscent of 60s muses (Nico meets Françoise Hardy) is at once haunting and rhythmic, propelled by sensual, reverb-drenched melodies, and misleadingly upbeat harmonies.

Produced by Samy Osta (La Femme), Juniore will be released by the Entreprise Records, the label at the epicenter of an exciting new wave of Parisian indie-pop that includes Moodoid (which Kevin Parker from Tame Impala has a hand in) and Blind Digital Citizen. 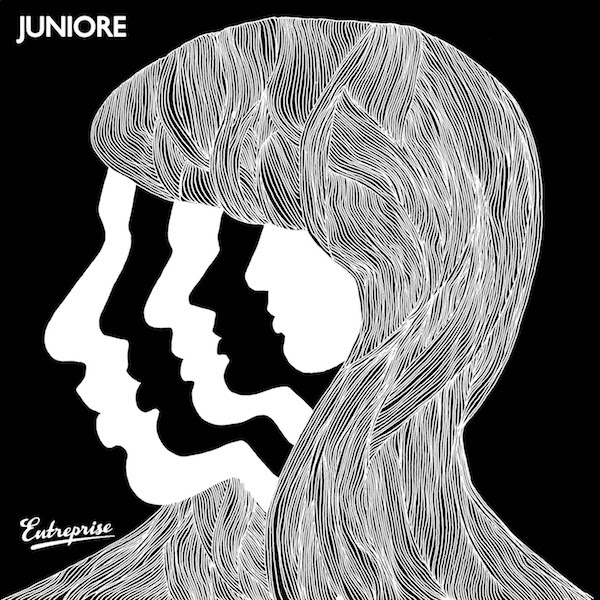