“Ducky is the singer filling in wide gaps between Boho Brooklyn musician and pop-songstress with an edge.” – DJ Mag

“Ducky isn’t just a pretty voice, though—she’s a wizard in the studio…” – VICE 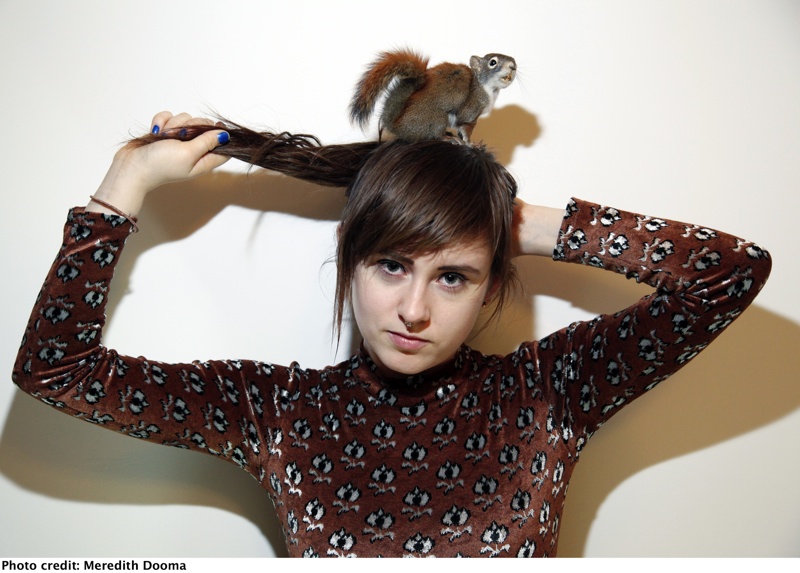 Brooklyn’s “outsider-pop” princess Ducky aka Morgan Neiman released her new Two Over Ten single package last week (Dec 10). A follow-up to her acclaimed Air & U Turn Me Up singles, the package includes the deliciously dark original track along with a remix by Natasha Kmeto.