The duo previously dropped the wildly entertaining “Makin’ Whoopie” live video, and today unveil An Evening With… album cut, “Judy Blume.” A pained love-letter to an author who Palmer claims influenced her songwriting deeply, the track has not previously been made available to the public! Check out the “Judy Blume” MP3 HERE.
In 2011, Neil and Amanda- recently married- decided to tour the West Coast, and perform together for six nights doing what they did best (reading and singing, respectively), to meet each other’s fans and answer questions from the audience. Requests for the shows to be recorded resulted in their first crowdfunding experiment: they went to Kickstarter to raise the money, made 666% more than they asked for– and so were able, in Spring 2012, to release a 3 CD set, bonus CDs and digital material to their 3873 backers. The material has never been available to the general public until now.

Performing TWO Nights At Town Hall in NYC This Weekend 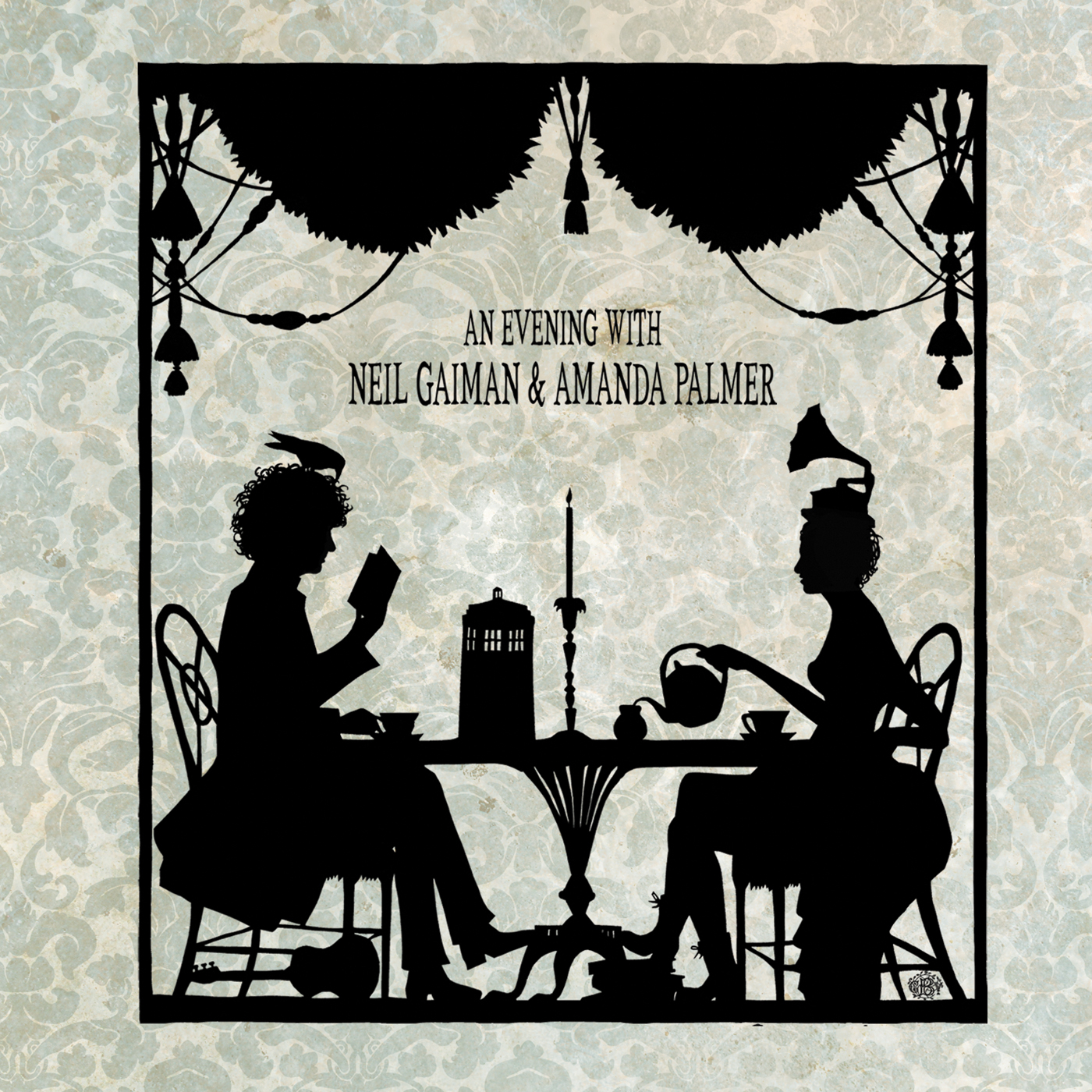