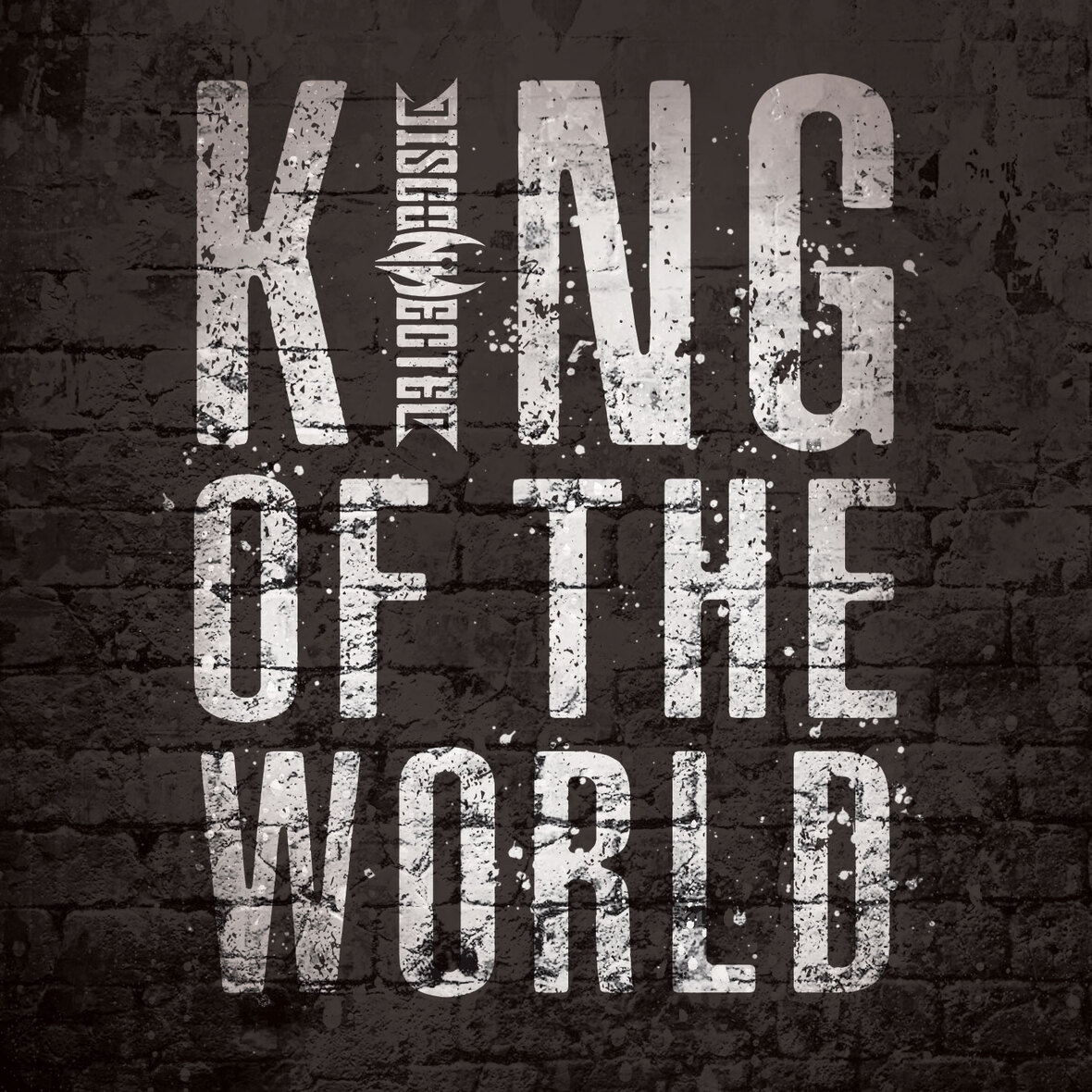 France based, modern metal band DISCONNECTED has released the official music video for their new single , “King of the World”. Directed by Laurent Hart (with production by Antoine de Montremy) and filmed in Troyes, France, “King of the World” features the full band performing the song in the huge Espace Argence Hall. It also includes the acting performance of Joseph de Gabriel representing the “King of the World”. 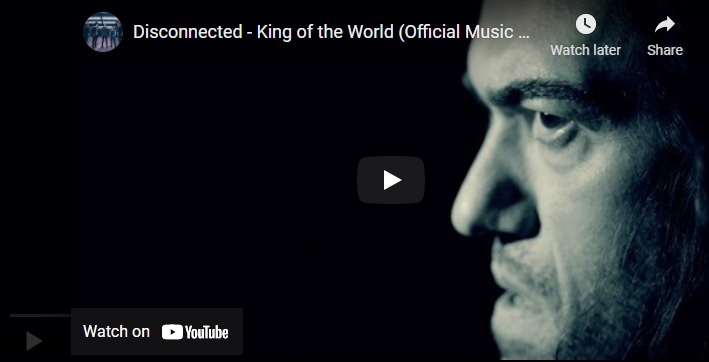 Click to Purchase / Stream “King of the World” Online

“This song definitely explores a theme that everybody can relate to. We’ve all met once in our lives this motherf¨¨r, this person that deeply thinks they’re better than you, this person that has a power over you. This song is for all of those who think that they are stuck in that inferior position to another, this song is like a scream in a silent night of submission. There’s always a way to overcome despair. If you dare to try, maybe the fear will change sides. Once again it’s about self-respect, and believing in your own strength.

‘King of the World,’ wherever you are, whoever you might be, there’s a storm coming for you!” – DISCONNECTED 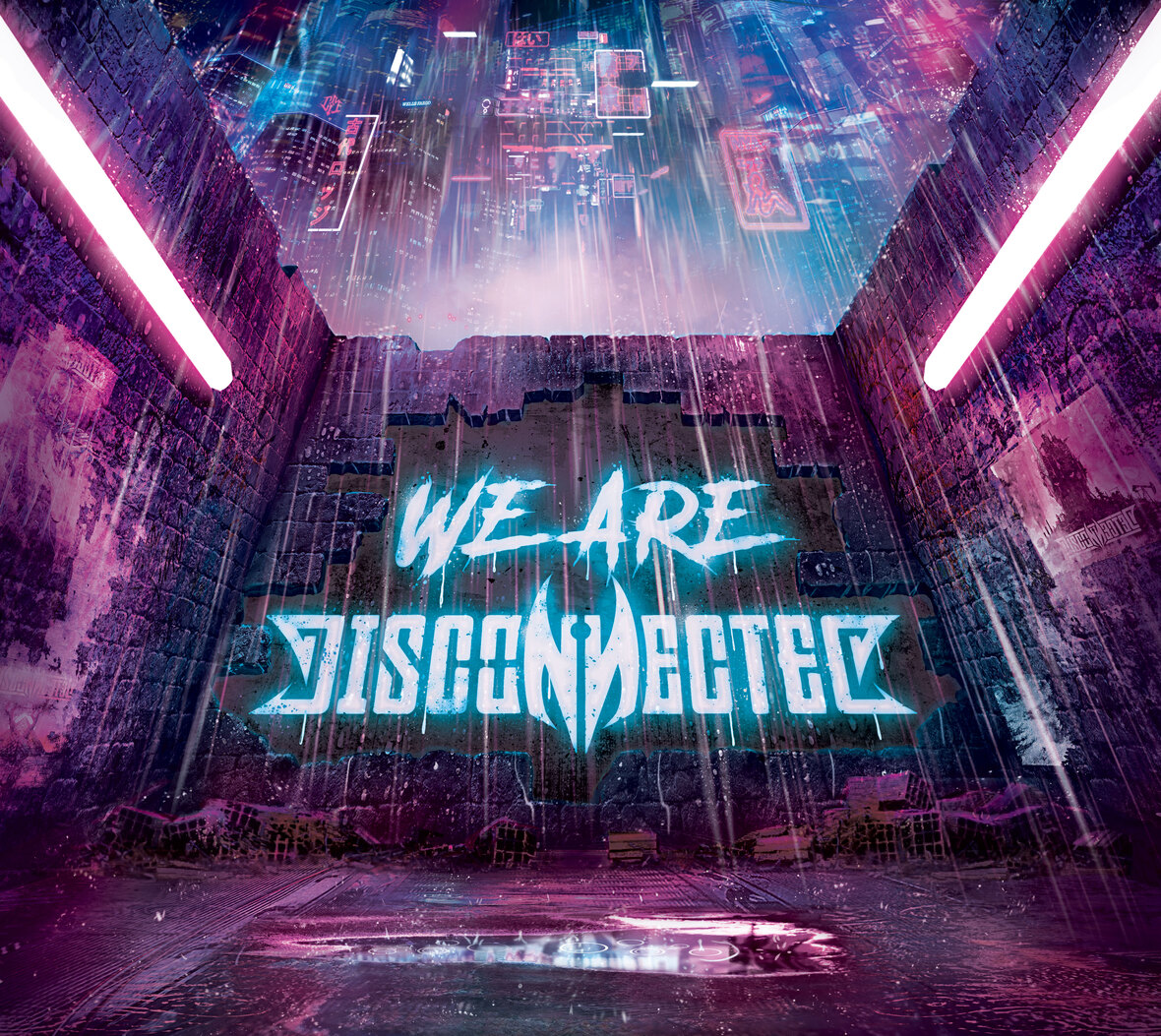 DISCONNECTED will be playing 2022 HellFest Open Air and Wacken Open Air and Rockfest; all shows are still scheduled to happen! More tour dates to be announced soon! 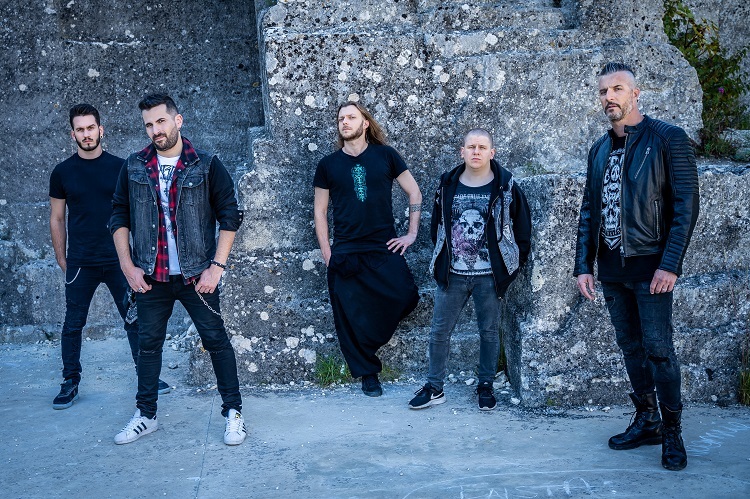 They released their debut album White Colossus in March 2018 through indie record label Apathia Records on all major streaming platforms with physical releases in Europe and Japan.

After playing numerous gigs in France they opened for Tremonti on his 2018 European tour playing a further 24 shows across 17 countries. This expanded the European fan base notably in the UK, Germany and France.

After being noticed by Drouot Production and Ossy Hoppe of Wizard Promotion, the band were invited to open for Judas Priest in January 2019 (Zenith of Paris). Disconnected also supported Mass Hysteria in March and November 2019.

The band will also be playing Rock Fest 2022 (postponed edition of 2020) in Barcelona, Wacken.

They recorded their second album and plan on releasing it in the first half of 2022.

Previous to this they released a first excerpt : “UNSTOPPABLE” the 10th of April 2020 with already more than 1.5 million streams across Spotify, Facebook, and YouTube combined. The second single, “Life Will Always Find its Way,” has garnered 300,000 cumulative streams since its release on November 19, 2022/

As the pandemic hit in 2020 and almost every live events was being postponed to 2022 they decided to work on an EP to offer their fans some new to listen to in 2021.

THE DOWNTIME is out since the 14th of May 2021 and only available on digital platforms. (Distributed by Le Pool).

RECENTLY, DISCONNECTED HAS BEEN ADDED ON THE HISTORICAL LINEUP OF HELLFEST 2022 (MAINSTAGE) ALONGSIDE WITH BANDS SUCH AS GUNS’N’ROSES, METALLICA, MEGADETH, ALICE COOPER, and NIN .