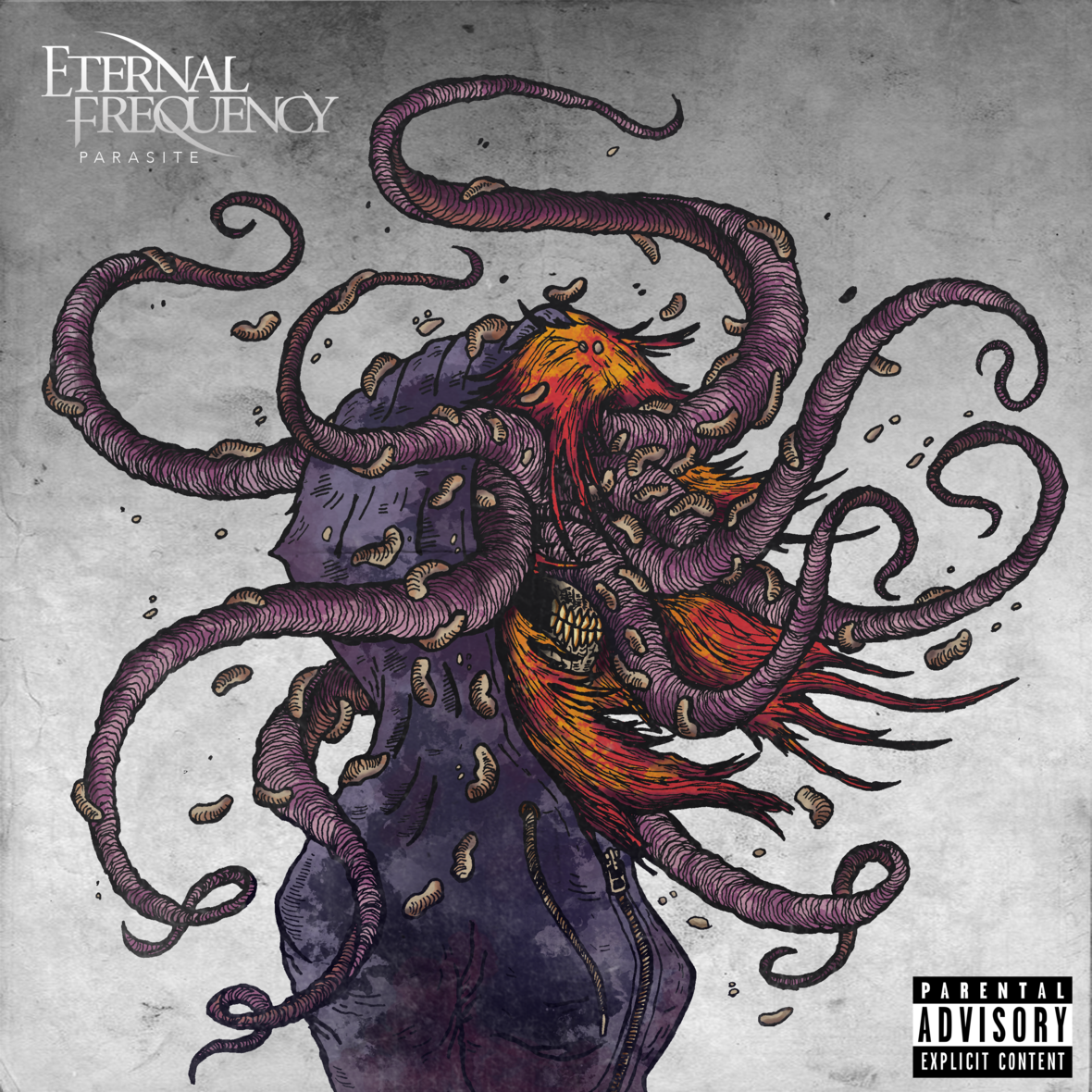 Harrisburg, PA based Heavy Rock band ETERNAL FREQUENCY has released the official music video for their new single, “Parasite.” Directed by Eric DiCarlo, the single was produced by Carson Slovak and Grant McFarland of Atrium Audio. 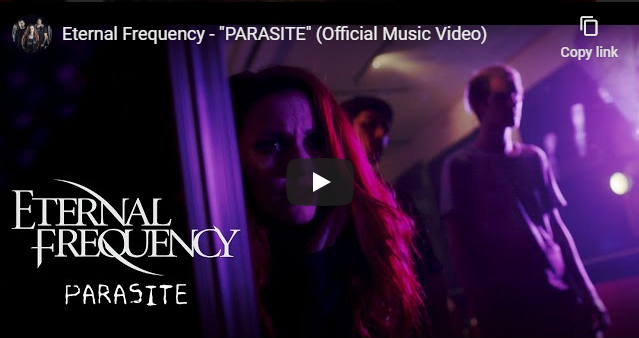 “Our new single, ‘Parasite,’ is our favorite release thus far. It’s something completely different than anything we have ever done before. It’s edgy, it’s ballsy, it’s just a banger. Simple as that! The meaning of “Parasite” is to stand up for yourself and to relieve yourself of the poison infecting your life from outside forces. You control you, and you alone. No one has the power to manipulate or bring you down. We all fall victim to letting toxicity eat us alive, this song is about finding that antidote within yourself to survive.” 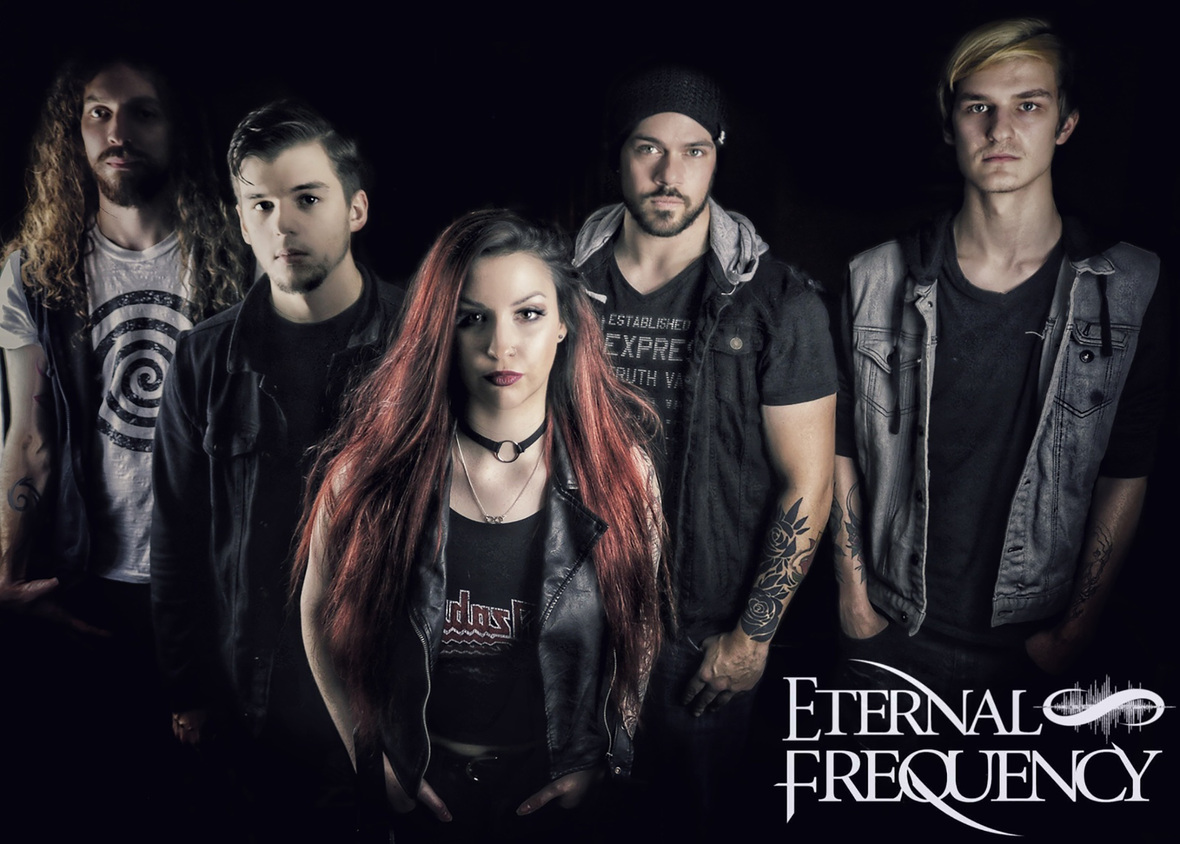 “Rock You Like a Hurricane”, “Kickstart My Heart”, “We Will Rock You” “Pour Some Sugar On Me”, “Dont Stop Believing”. Let’s face it. Everyone is a sucker for those rock anthems. They brought people together to where for about three and half minutes, everyone in the crowd is connected to one another. An experience that will never be forgotten for those in that audience. It also inspires the future of music and generations to come and if you are reading this bio you should know by now where this is going. That’s right. Those anthems helped shape Eternal Frequencys sound.

Eternal Frequency is a young, up and coming band hailing from Harrisburg Pennsylvania who use anthemic rock and roll as their muse to formulate a fresh, modern, hard rock sound of their own. In just under 2 years of being a band they have managed to release several singles including “Down”, “Fire”, “Feel This Way”, “Temptations” and their very popular Pink cover of “Sober” to the masses and have been reaping nothing but positive energy from those that hear them. They have accrued a very strong following in the Pennsylvania area and plan on covering as much ground on this planet as they can.

Accompanying the drive and power of their songs, they also bring a strong, energetic stage presence with them when they perform live. “The biggest test to us is to deliver to our fans an experience that they will never forget. We should be complimenting what we create. Not butchering it. If you cant deliver, you have no business in this business” says Emelle. The Front Woman of Eternal Frequency. They have had the pleasure of sharing the stage with established artists such as Of Mice and Men, Smile Empty Soul, Vixen, and Sponge to name a few.

Eternal Frequency is currently writing and recording new material with the Grammy nominated producers Grant McFarland and Carson Slovak of Atrium Audio. They will be launching new material in February of 2020 followed by a slew of tour dates to follow.

As far as accomplishments go remember when I said they have only been a band for just under 2 years? Well this January they have managed to land 4 nominations for the 2020 annual Central Pennsylvania Music Awards (CPMA’s) including Best New Artist, Album Of the Year, Song of the Year, and Best Female Vocalist. They took the award home for Best New Artist/Band. Not a bad preface to the new year right?

2020 is Eternal Frequency’s year, so if you have yet to know the name……… wait. They’re coming.