Enigmatic, Aggressive Hard Rock band VIOLENT IDOLS has revealed their explosive new single with GEMINI SYNDROME front-man AARON NORDSTROM. Produced and mixed by Kane Churko at The Hideout Recording Studio, “Fuck You” is the newest single off of the band’s upcoming EP, Idolatry.

“‘Fuck You’ encapsulates a feeling that every single person alive has felt at one time or another. Even the best of us still have moments where we want to just let our anger and frustration out and say ‘Fuck You’. This song is an ode to that feeling, a feeling that need not be hidden inside as its an honest reflection of the internal human struggle.” – VIOLENT IDOLS 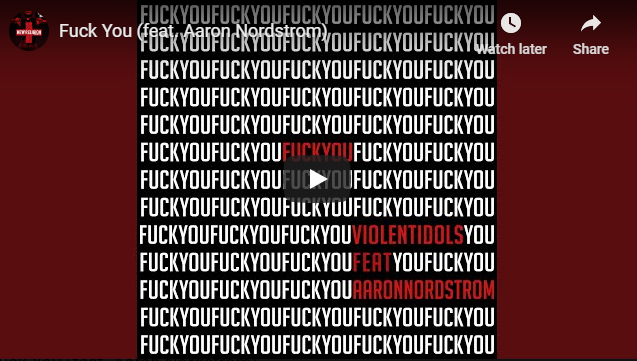 “Very appropriately I started writing this song in my car after getting stuck behind bad driver after bad driver. Aaron and I had discussed the idea of him guesting on our EP and once I had the initial seeds for it I knew it would be perfect to involve him on. Aaron is an extremely talented artist and he brought a whole other layer of intellectual rage to the song that I would not have been able to do alone.” 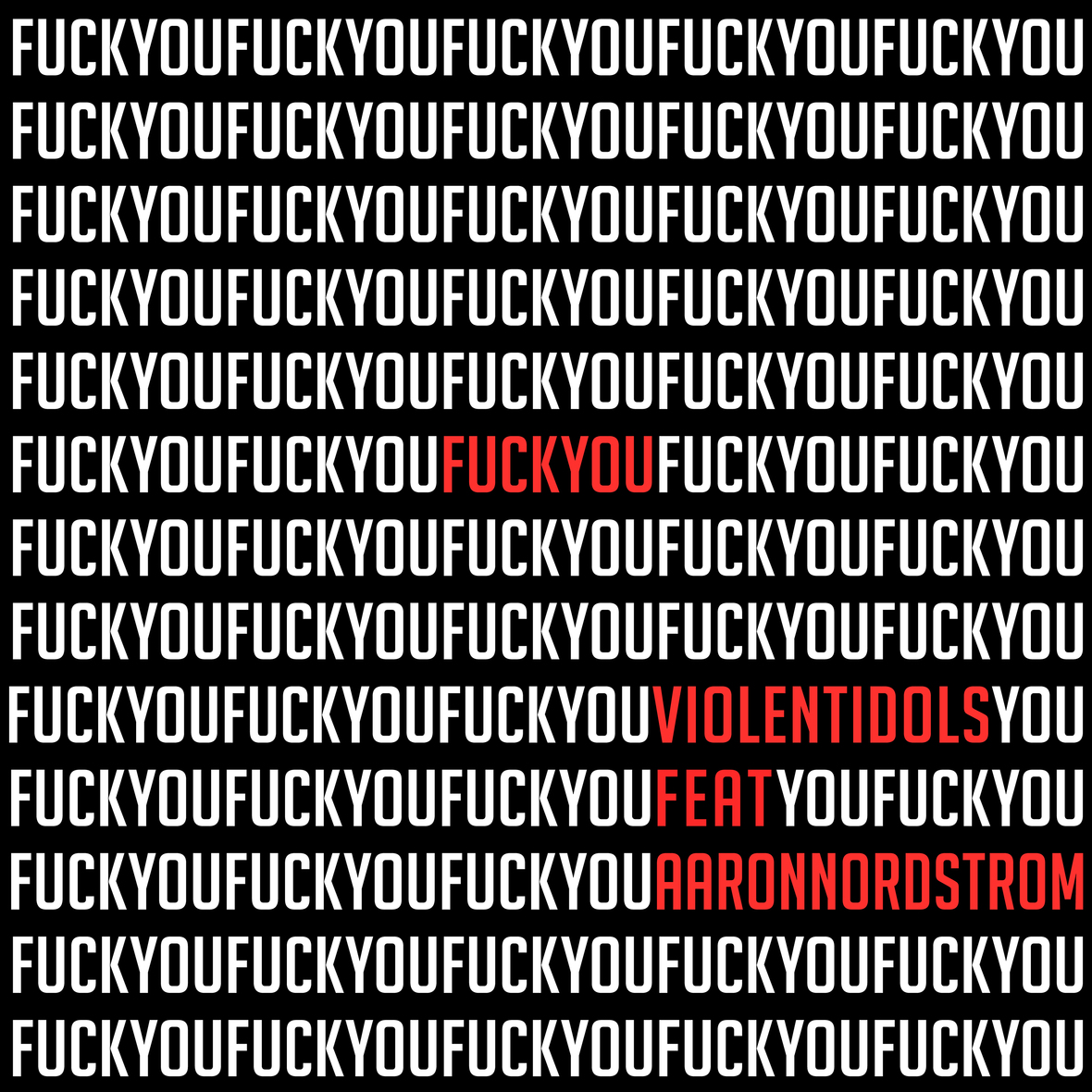 In preparing a music video for the new single, the band has also announced a contest for fans to submit footage to be considered for inclusion. Fans can record how they say “Fuck You” during this quarantine and submit their footage HERE! 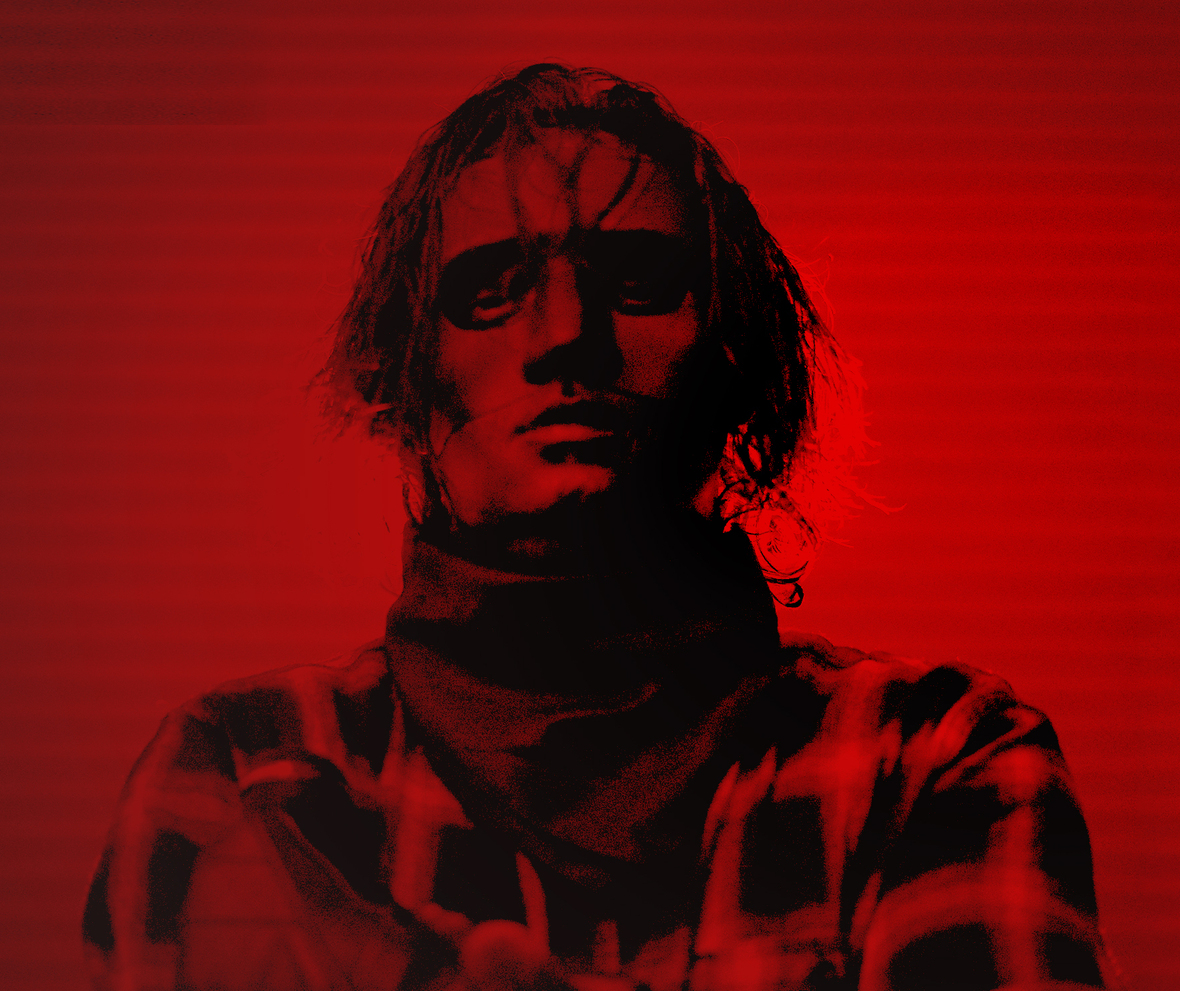