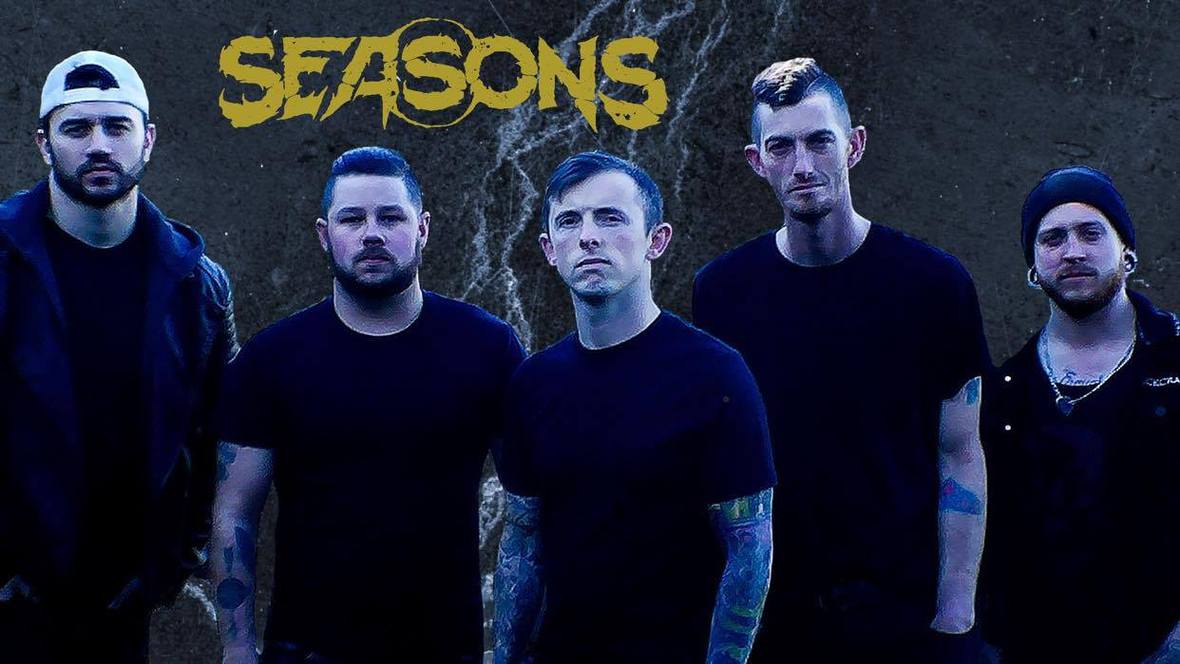 Richmond, VA Metalcore band SEASONS has released the official music video for “Violence Is a Virtue.” Directed by Hive Minds Media, “Violence Is a Virtue” was filmed at Another Round Bar & Grill Through the music, and evident in the chorus of “this is my way of letting go,” Seasons continues to remind listeners that creativity and artistry are at the forefront. This idea is further shown when people come to their shows, watch them live, and hang out with them afterwards. This is what they live for. 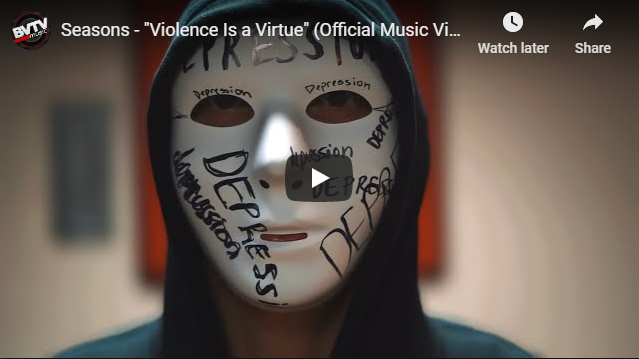 “This song is about how I feel about myself and the world around me to a degree. The overwhelming nature of the world and repetition of the day in, day out routine is stifling and limits us as creators.” – Kent Stewart (Vocals) 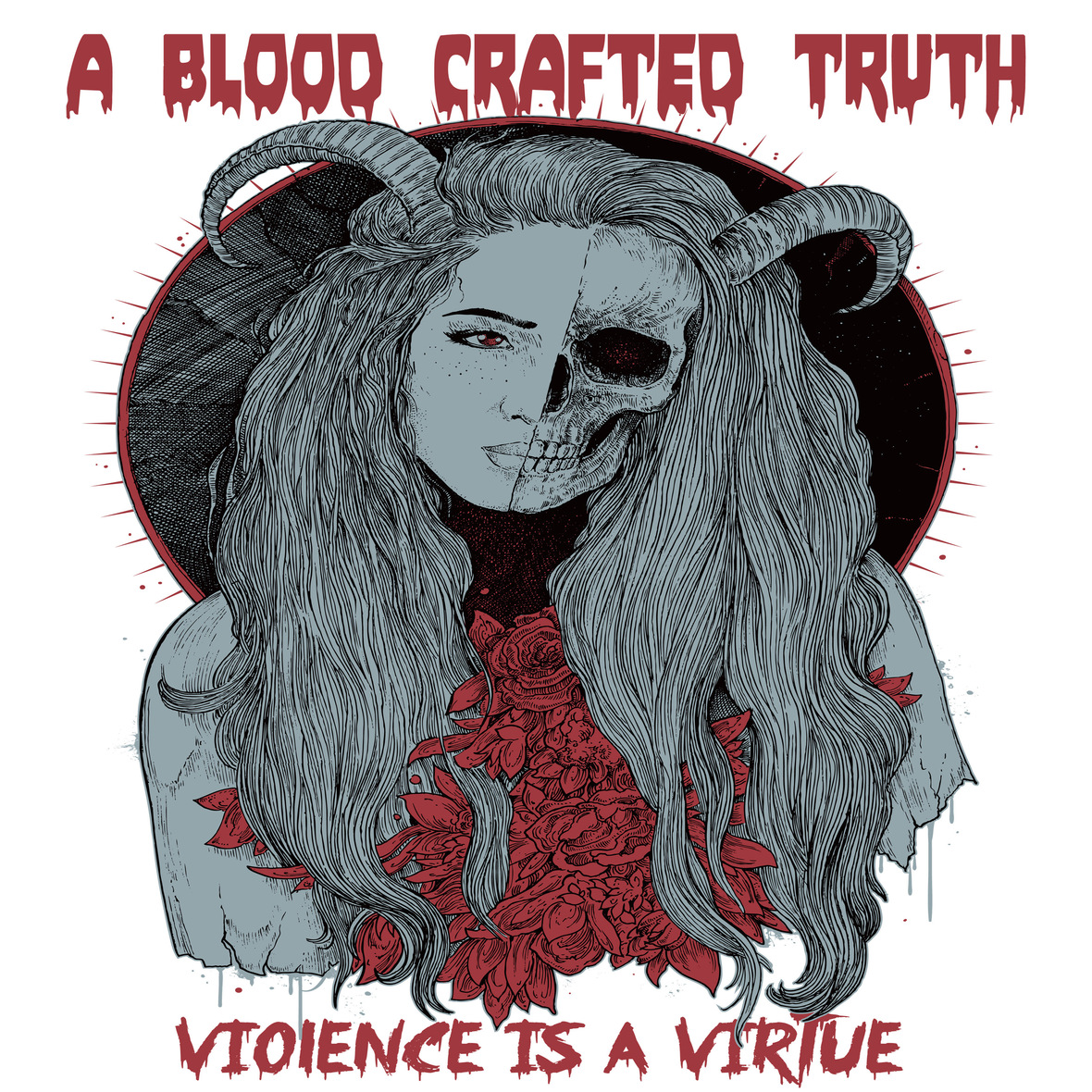 Formed in 2017, the metalcore band Seasons started out with five dedicated musicians that all have a strong passion for performing energetic shows and crafting top-notch influential songs. Seasons is a high level, crowd entertaining band that will not disappoint when it is time for performing on stage. Whether in front of a small, intimate crowd or in a large stadium, Seasons is known for the exact same stage presence which is described as “in your face.” Kent, the vocalist, has mastered metalcore vocals with a distinct heavenly clean vocal that can drive you straight to hell with that first growl. Mark and Nick have a more technical background that allows them to sweep and chug with no limits. Randall can smash a snare and double bass with the best of them. Poe is known for his gift of composition and his stage presence complete with bass throwing tricks. With each member being a veteran to performing, you can expect tight transitions and an overwhelming stage presence. Every member of Seasons strives to put on a memorable performance to thrill the crowd.