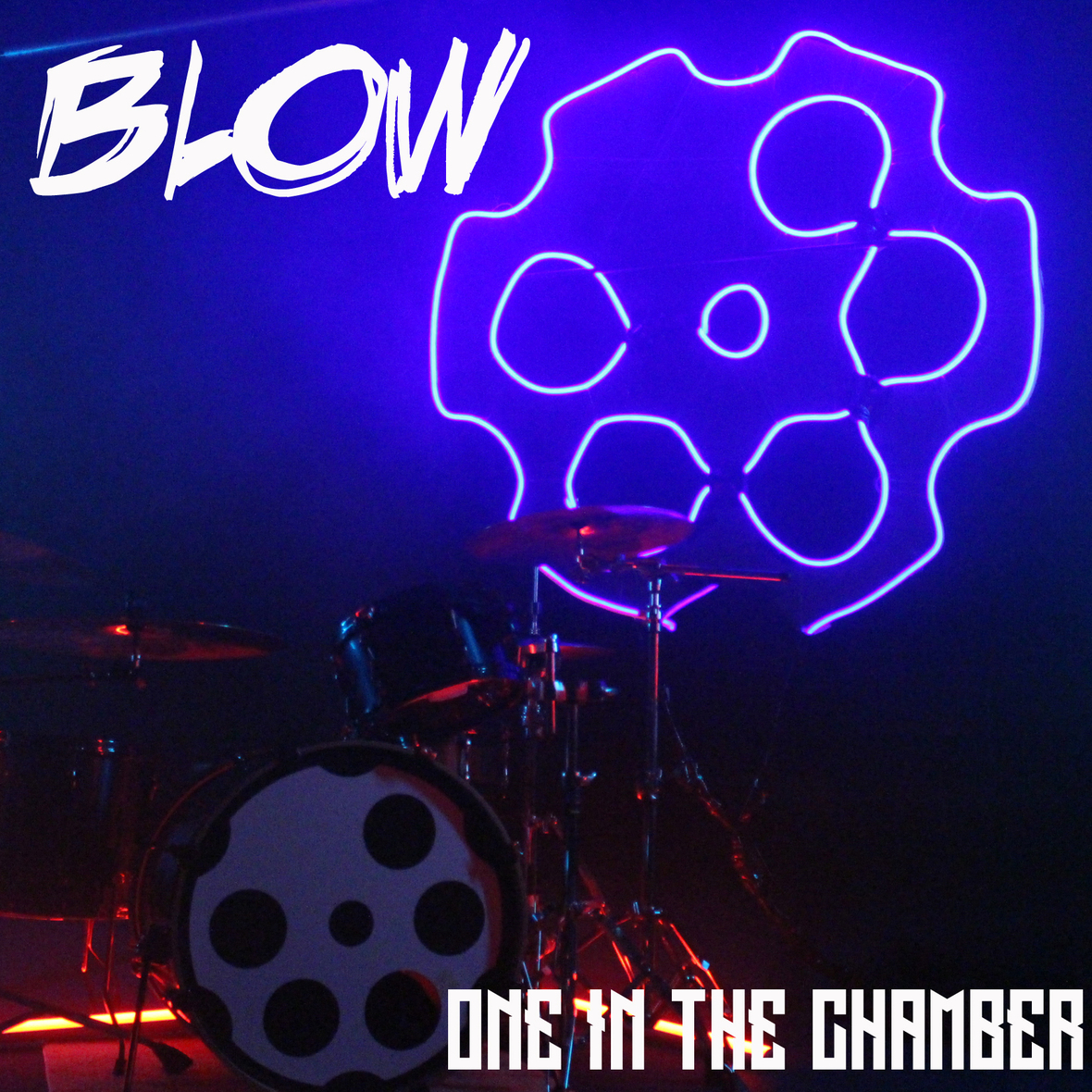 Toronto, ON Rock Band ONE IN THE CHAMBER has released the official music video for “Blow.” “Blow” sees ONE IN THE CHAMBER return to Toronto’s Phase One Studios (Rush, Alice Cooper, The Tragically Hip) with producer Murray Daigle and engineer Mike Smith at the helm.

“When I see a band live, I want to leave feeling like they have left their heart and soul onstage. I want energy, passion, and raw emotion to flow out of every note they play. I want to connect with this band in a way that leaves me with a high, and lingers long after they walked off stage. This is what One In The Chamber gives you every night. This is what “Blow” gives you every second.” – ONE IN THE CHAMBER 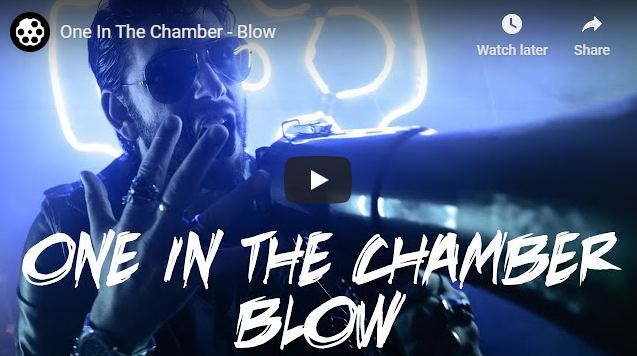 The single is the latest release from ONE IN THE CHAMBER, following their 2019 music video for “Itchin’ Back” and is their first new track since I’ve Got Something To Say…, their award winning, 2018 debut studio EP . Furthermore, the music video sees the band reunite with Director Diego del Río and Video Producer Kathleen Fobert to deliver a modern, neon haze visual that pairs perfectly with the studio recording.

Since the release of their 2018 debut studio EP, ONE IN THE CHAMBER has been compared to the likes of Guns N’ Roses, Led Zeppelin, Velvet Revolver, Soundgarden, Red Hot Chili Peppers, and Mötley Crüe. “Blow” is Toronto’s answer to the new wave of rock & roll driven by the likes of Greta Van Fleet, Blacktop Mojo, Dirty Honey, The Wild, and Them Evils. Entirely independent, dirty rock & roll straight from the heart of Toronto throw “Blow” on rotation and crank up the stereo. ONE IN THE CHAMBER is best enjoyed at 11. 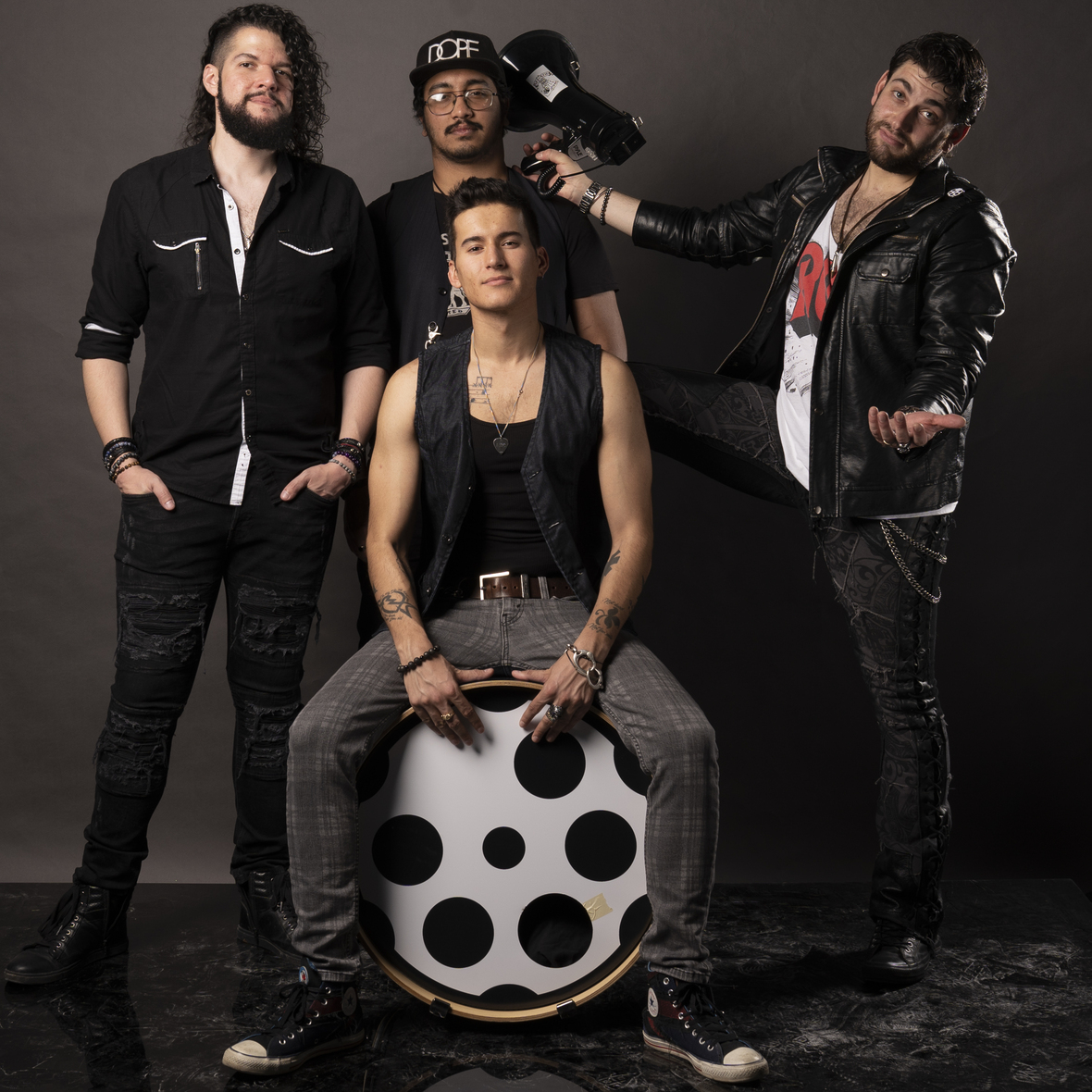 Previously, One In The Chamber has released their award winning and celebrated 2018 debut studio EP, I’ve Got Something To Say….The EP has racked up over 100,000 Spotify streams along with international radio play.
Since Forming in 2015, the band has tirelessly performed throughout Toronto – including performances at The Horseshoe Tavern, Adelaide Hall, and The Opera House – and across Ontario, along with an international performance at The MGM Grand, Las Vegas and their 2019 Summer Tour culminated with their sold-out Indie Week Festival debut opening for The Wild.

One In The Chamber has shared the stage with Scott Weiland, Derek St. Holmes, and Darby Mills, while also appearing on the same festival bill as the likes of The Offspring, Live, Ill Scarlet, and Sumo Cyco. One In The Chamber was also a part of Epidemic Music Group’s Guinness World Record Breaking Concert, which ran for over 16 days. 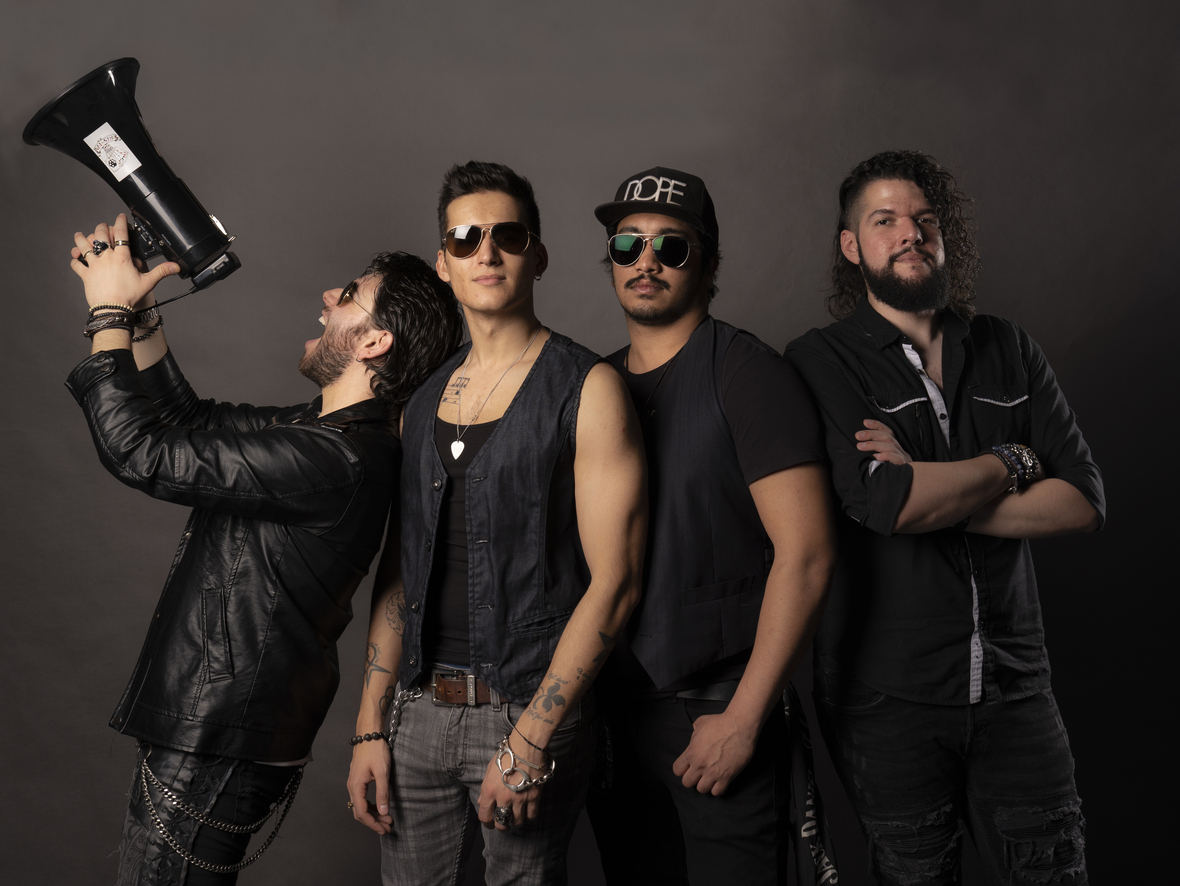