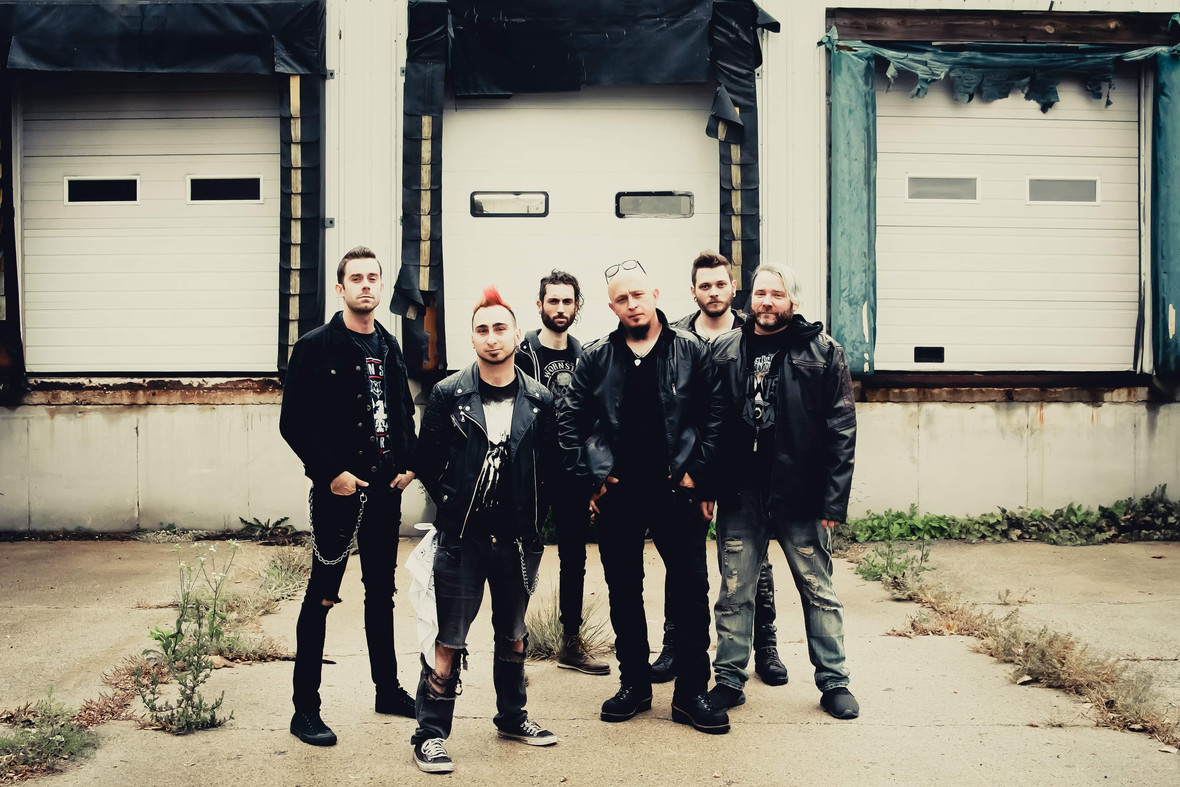 Michigan based Heavy Rock Band DEEPFALL has announced 2020 tour with ALTER BRIDGE, launching February 8th in Nashville, TN and running through the Midwest and West Coast before wrapping up February 27th in Spokane, WA. 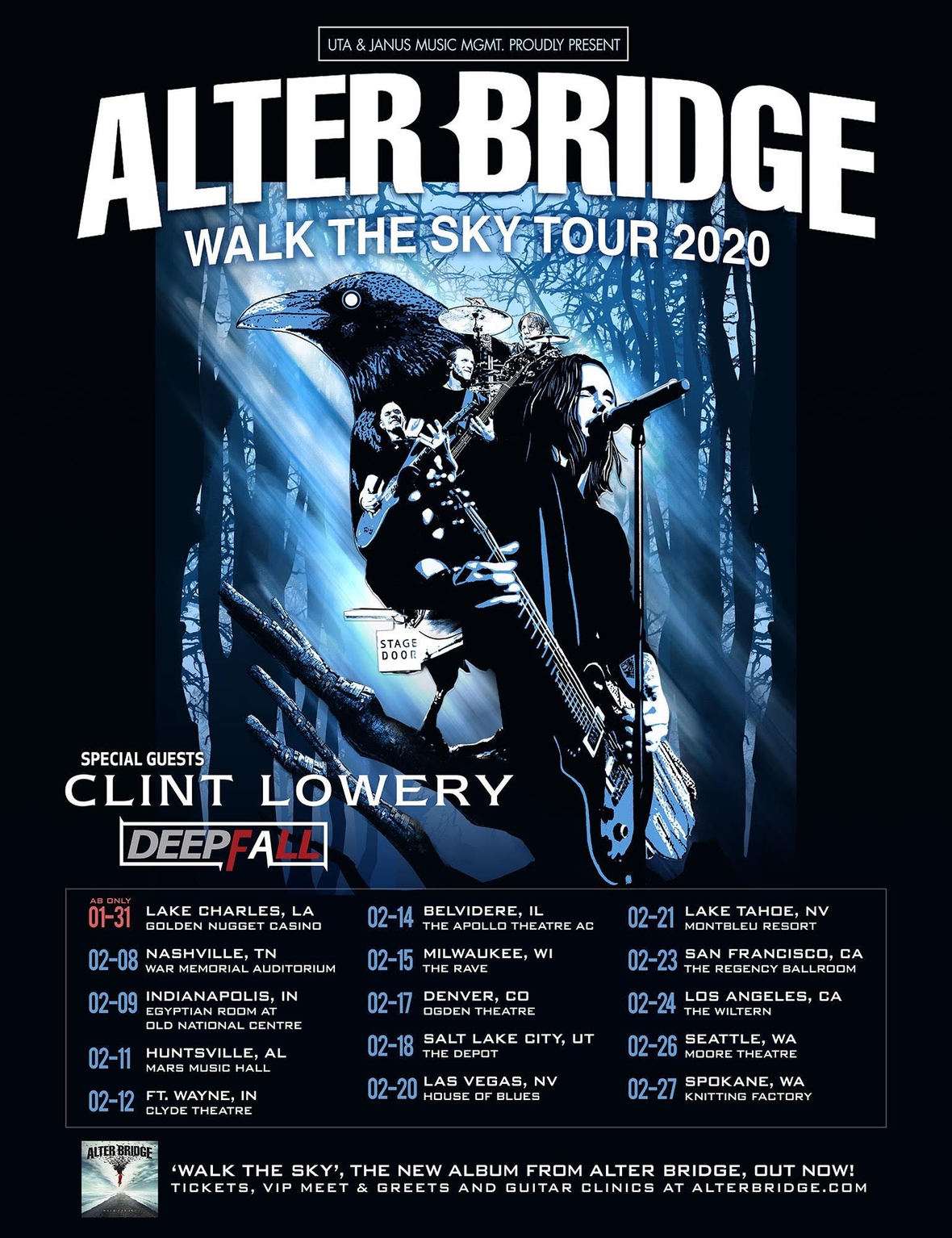 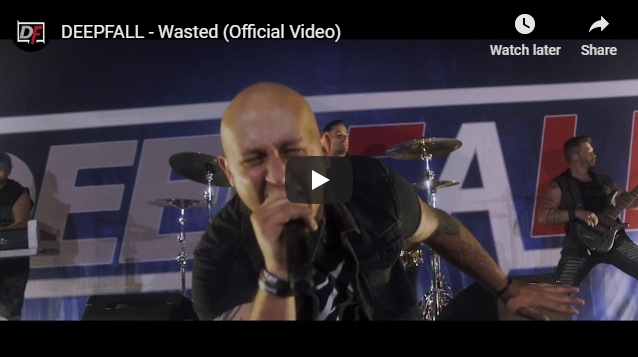 Deepfall drops their latest album, Broken, via Pavement Entertainment. Broken is available on CD through Pavement’s Online Store and on streaming platforms everywhere.

Rich Hopkins, the vocalist of Deepfall, says on Broken, “My favorite song performance wise from the new album would have to be ‘Ghost.’ It’s a fairly deep song for me, and playing it on stage is a bit of a rollercoaster ride.” He also appreciates seeing the different reactions fans have to Deepfall’s music. “Everyone who listens to our music can incorporate their own circumstances to each song. It’s amazing to see what our fans take away from it.”

Deepfall conjures an enveloping storm of carefully crafted hard rock that strikes the soul with stinging honesty. Masterfully capturing thematic darkness, the band leaves a sonic trail of scorched post-apocalyptic earth behind its musical machine, blazing a path through the heaviness of life with an equally heavy response. 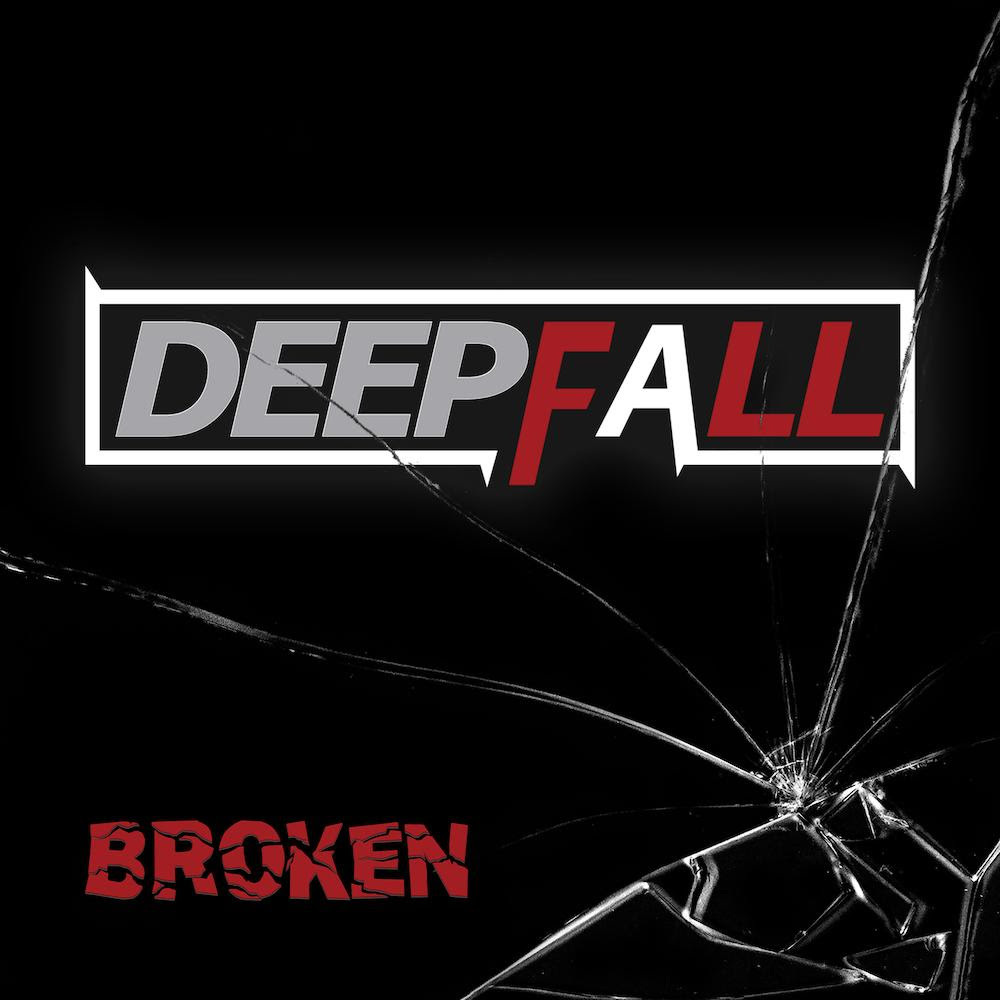 Click to Purchase Physical Copy of ‘Broken’ Via PAVEMENT 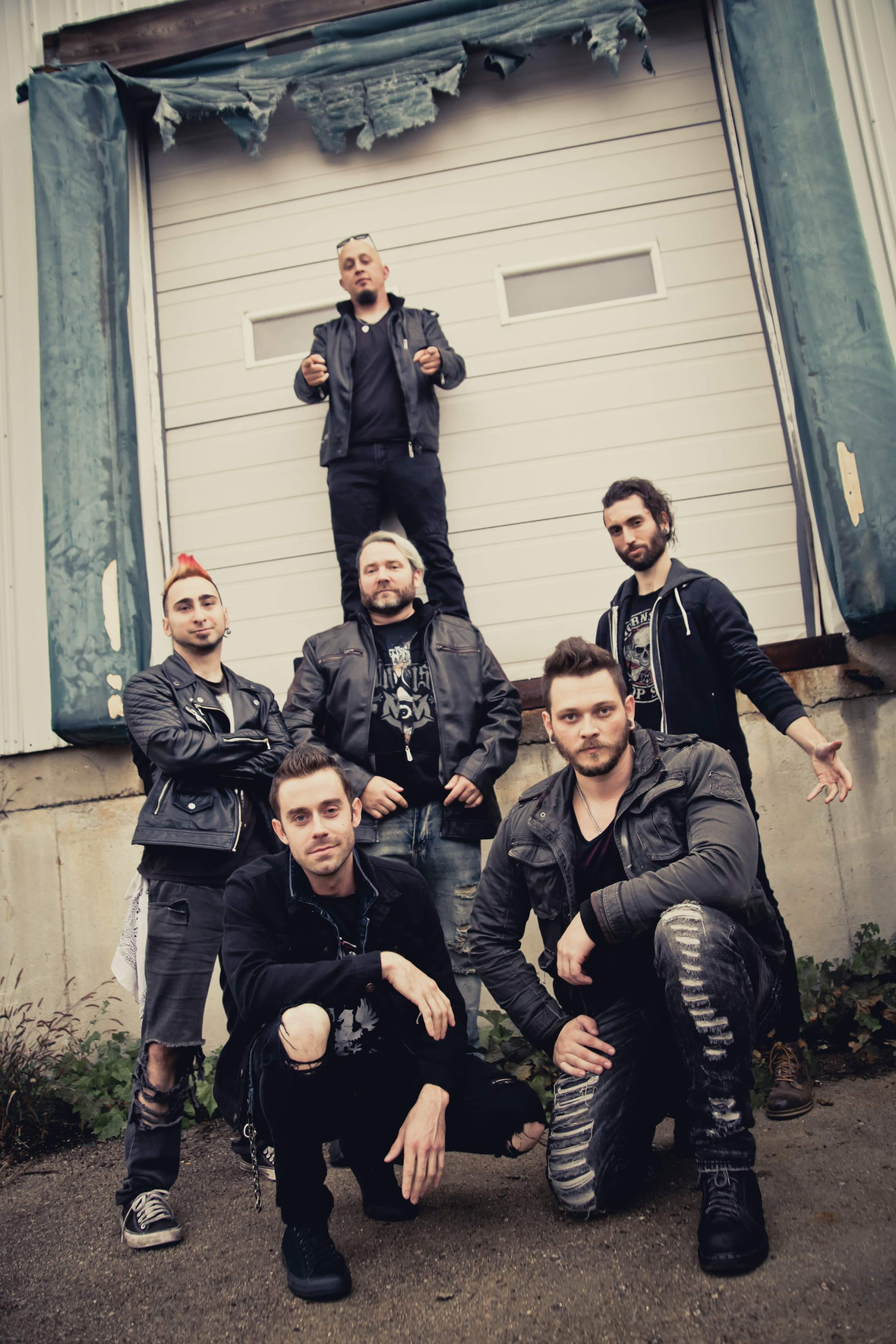 Cutting to the bone with soaring instrumental passages, spirited choruses, and precisely placed breakdowns, the band thrives in the expanse of rock ’n’ roll’s vast sub-genres.

In a short time, DEEPFALL has carved its place in the American rock scene with broad, muscular soundscapes forged in the studio and resurrected onstage. The band’s latest release, Broken, employs a signature brand of soulful songwriting rounded out by an unapologetic combination of surging guitars, rattling bass, mesmerizing keyboards, heavy drums and Hopkins’ roaring lead vocals.

Behind the veil of these ferocious soundscapes, DEEPFALL emerges as an outfit of determined musicians with a deep love for their craft and a hope to connect with listeners through engaging story-driven rock.

DEEPFALL has supported national acts such as Hinder, SOiL, Tantric, Smile Empty Soul, Saving Abel, The Iron Maidens, Texas Hippie Coalition, and Wayland, while having performed at venues such as The Intersection, The Stache, and The Music Factory. The band continues to play regionally, write new music, and keep its collective foot pressed down on the gas pedal towards endless possibility.