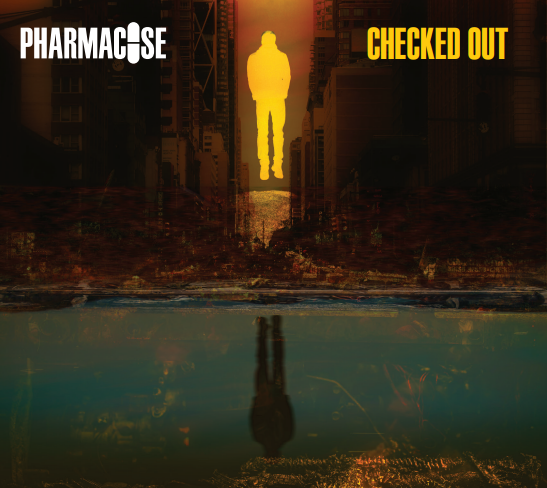 Jacksonville, FL Alternative Rock Band PHARMACOSE has released the official music video for their single, “Checked Out.” Originally premiered on PureGrainAudio with a full interview with front-man WES JONES, “Checked Out” was directed by Kurt St. Thomas. 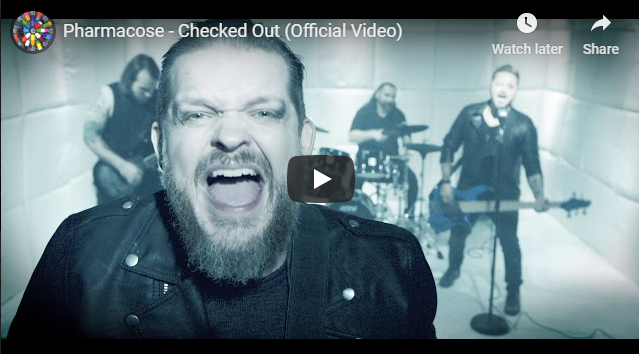 “Checked Out” has a more alternative leaning sound, and that just happened. Lu and I wrote it and recorded it in one session. I had a musical idea, and Lu took that and expanded on it. Things just came together organically. I had started to write the lyrics and I wasn’t sure where they were going. I was kind of stuck, so Lu and I began talking about how we were feeling around that time. I personally was still trying to get my medication regimen right, so I wasn’t feeling bad, but I wasn’t feeling very good either. I had isolated myself, mostly playing video games and training jiu jitsu. Lu used the phrase “checked out” while we were talking, and I jumped on that idea and finished writing the lyrics. It’s about escapism using digital media, be it through video games or social media, and avoiding the real world.” – Wes Jones 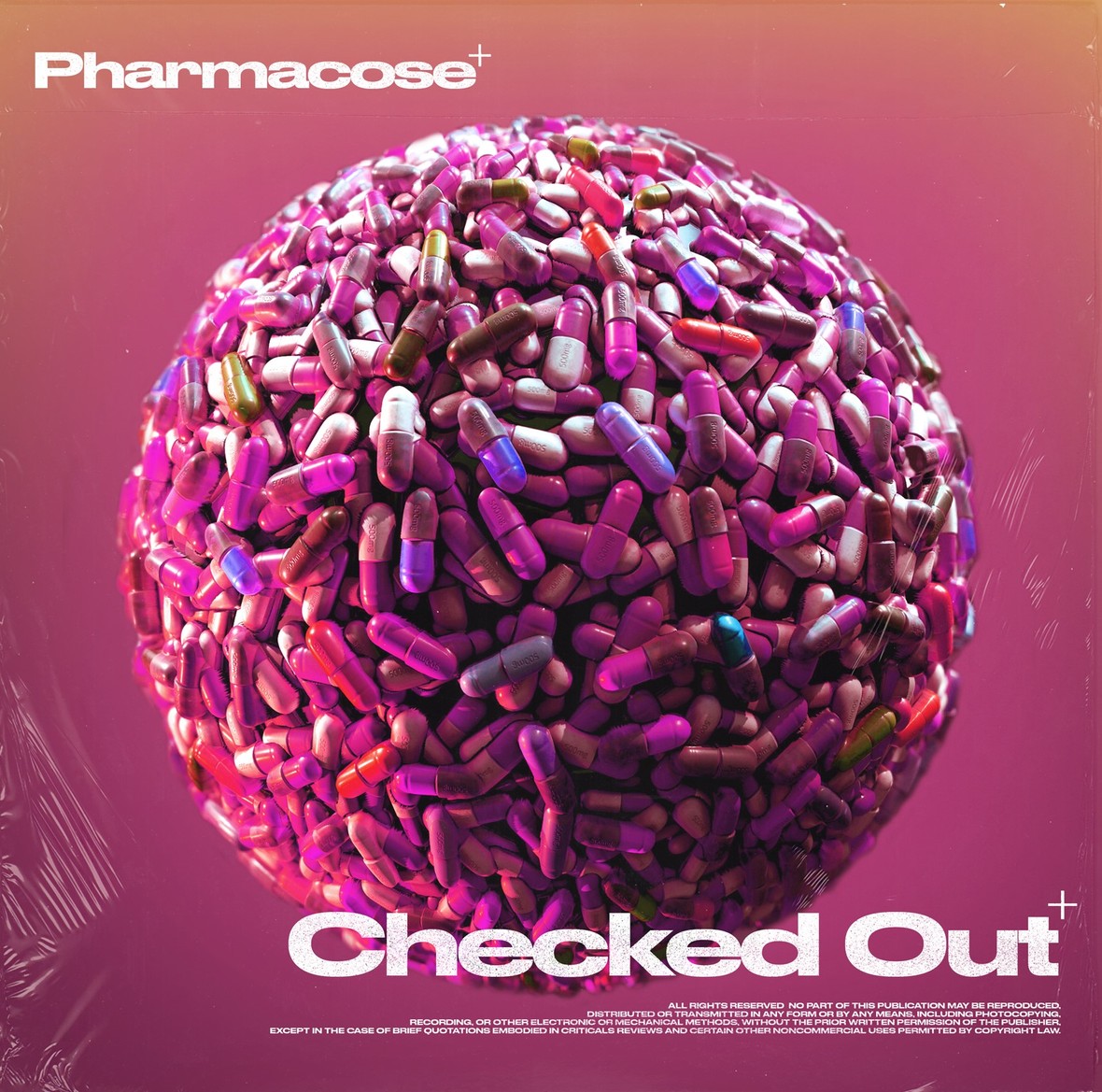 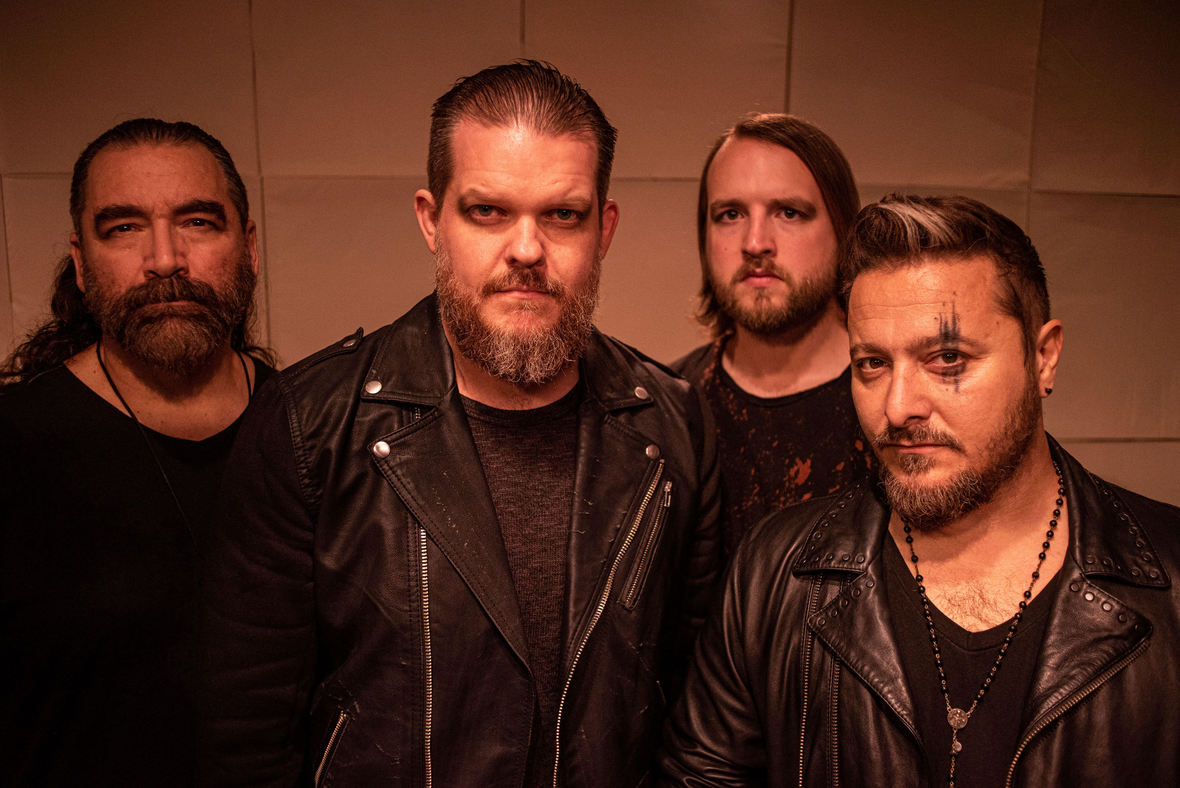