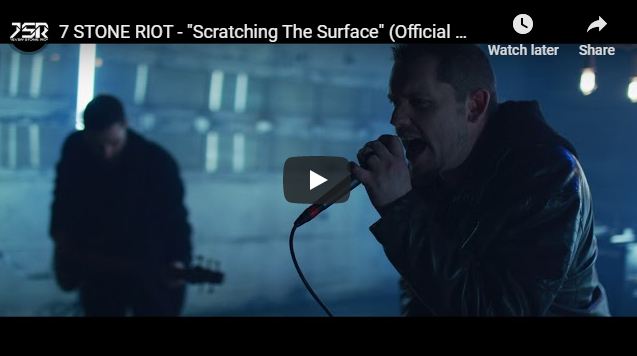 “‘Scratching the Surface’ is a song about fighting your way through all the struggles that come with going after a big dream. There’s always going to be ups and downs when trying to achieve your dreams but what keeps you going is the little break throughs when you scratch the surface of a goal.” – 7 STONE RIOT 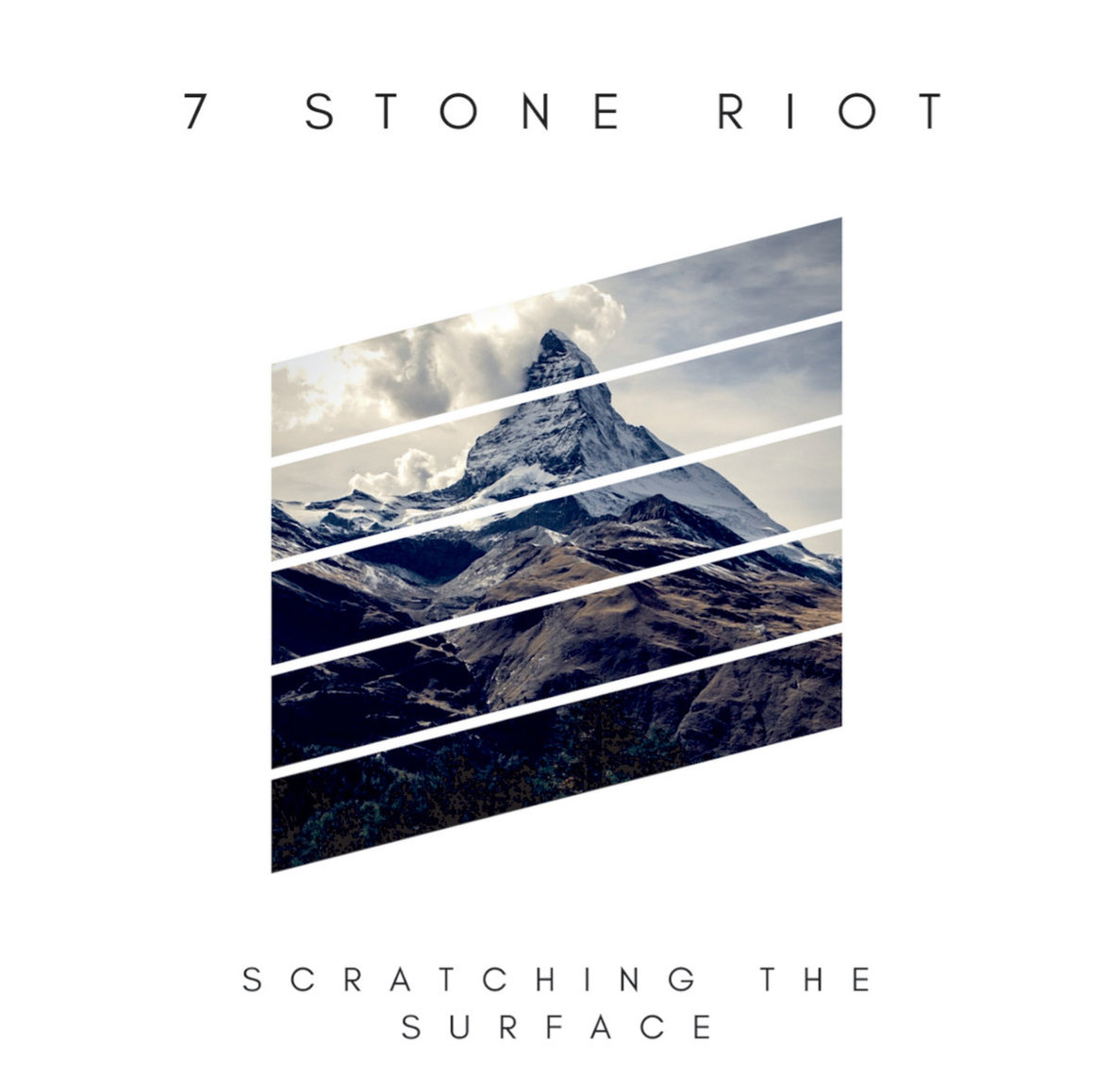 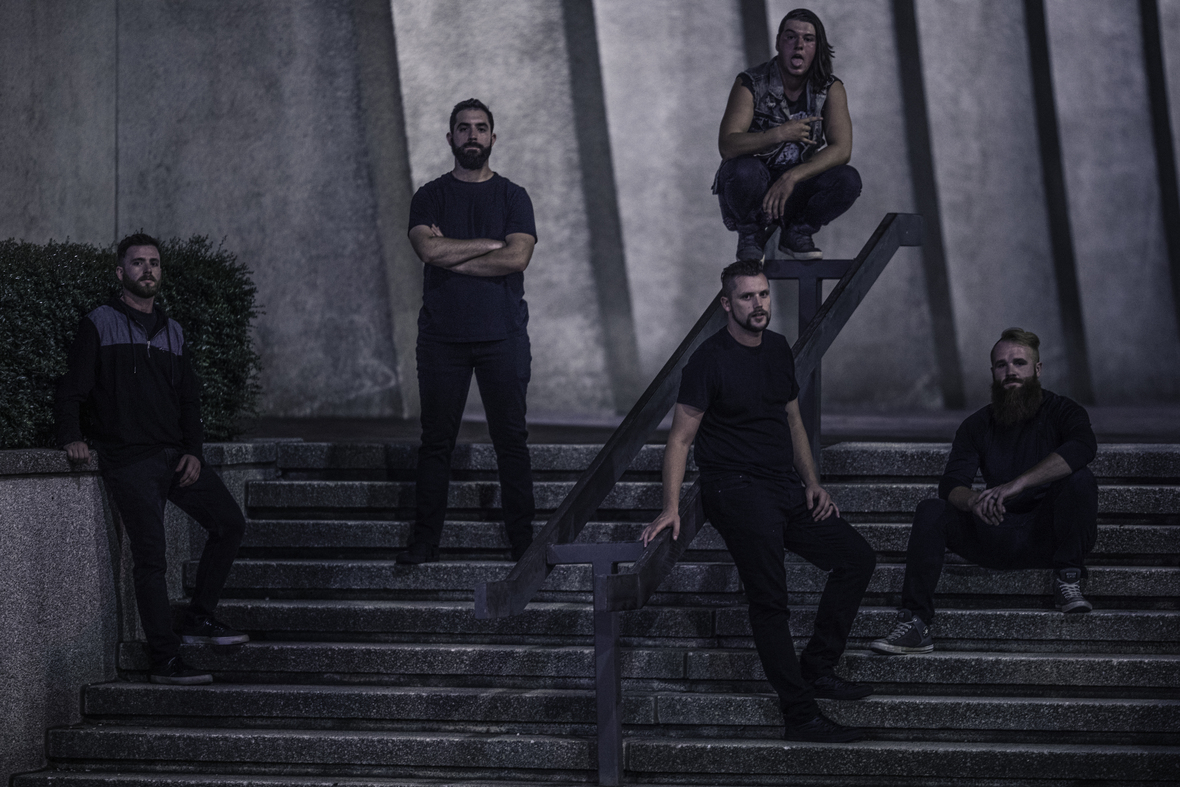 7 STONE RIOT is a hard rock band from Birmingham, AL. Members include Reid Aldridge (Lead Guitar) and brothers Whit (Vocals), Tyler (Bass), and Todd Millsap (Guitar), with Skylar McCain (Drums). Since 2016, 7SR has recorded a 5 track EP titled Scratching The Surface. The EP was tracked, mixed and mastered by Rick Beato and Ken Lanyon. 7SR’s sound has been compared to the likes of Shinedown, Tool, and Sevendust. They have been seen LIVE with bands such as Lamb of God, Upon A Burning Body, Butcher Babies, Hinder, Saving Abel, Puddle OF Mudd, Tantric, Nonpoint, Fozzy, Adelitas Way, and Like A Storm to name a few. Be sure to catch 7SR’s loud, powerful performance in city near you!!