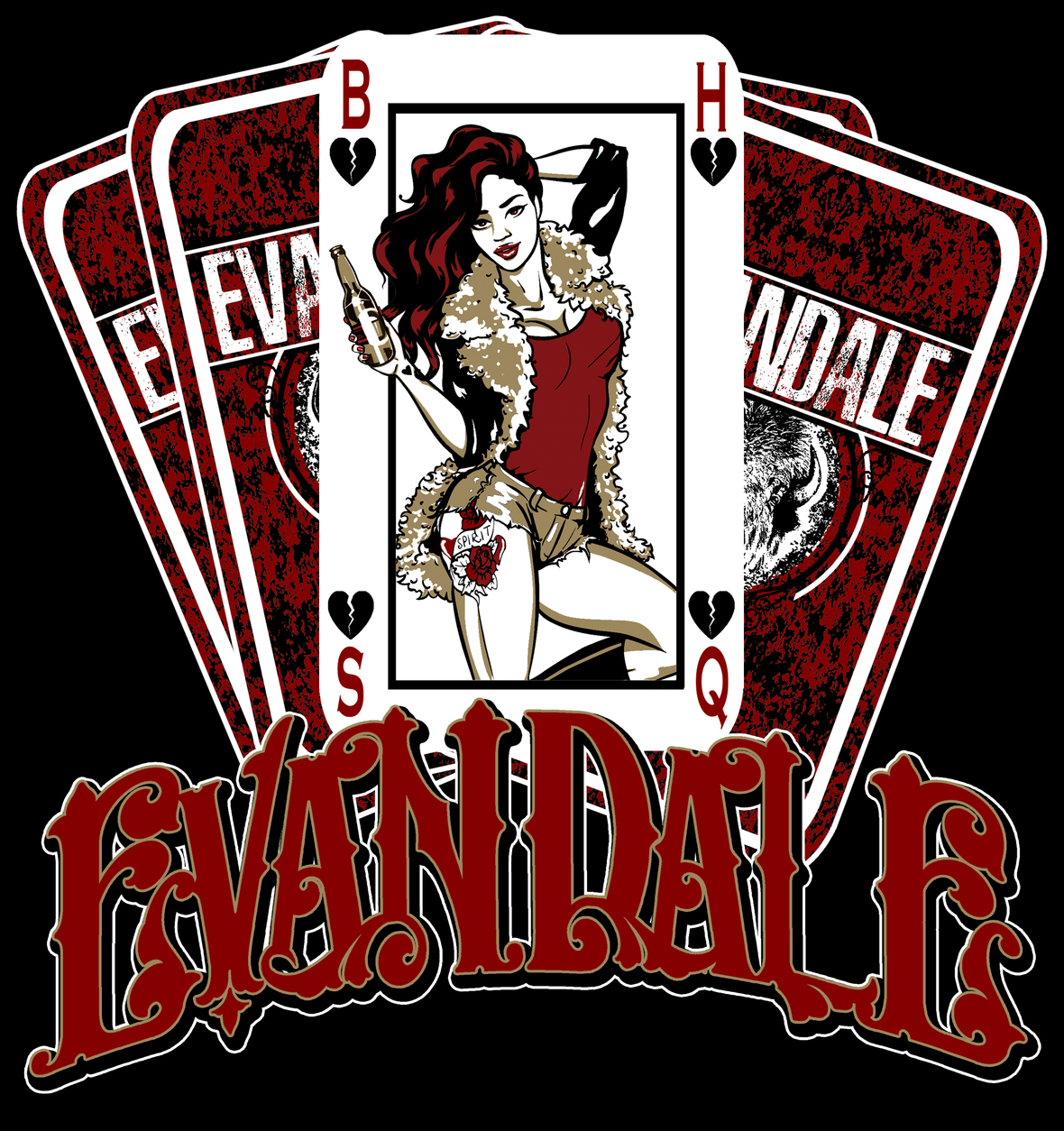 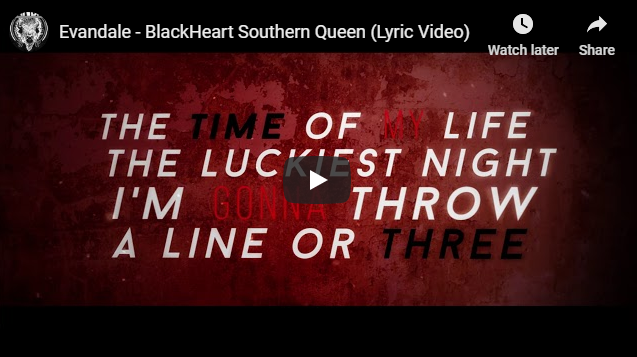 “We’re extremely excited to release our newest video for our song ‘Black Heart Southern Queen’ off of our debut EP. A classic rock inspired song that adds a modern twist and delivers a ton of energy. Rock & Roll is definitely not dead and we’re grateful to have the opportunity to prove it with this latest song release.” – EVANDALE 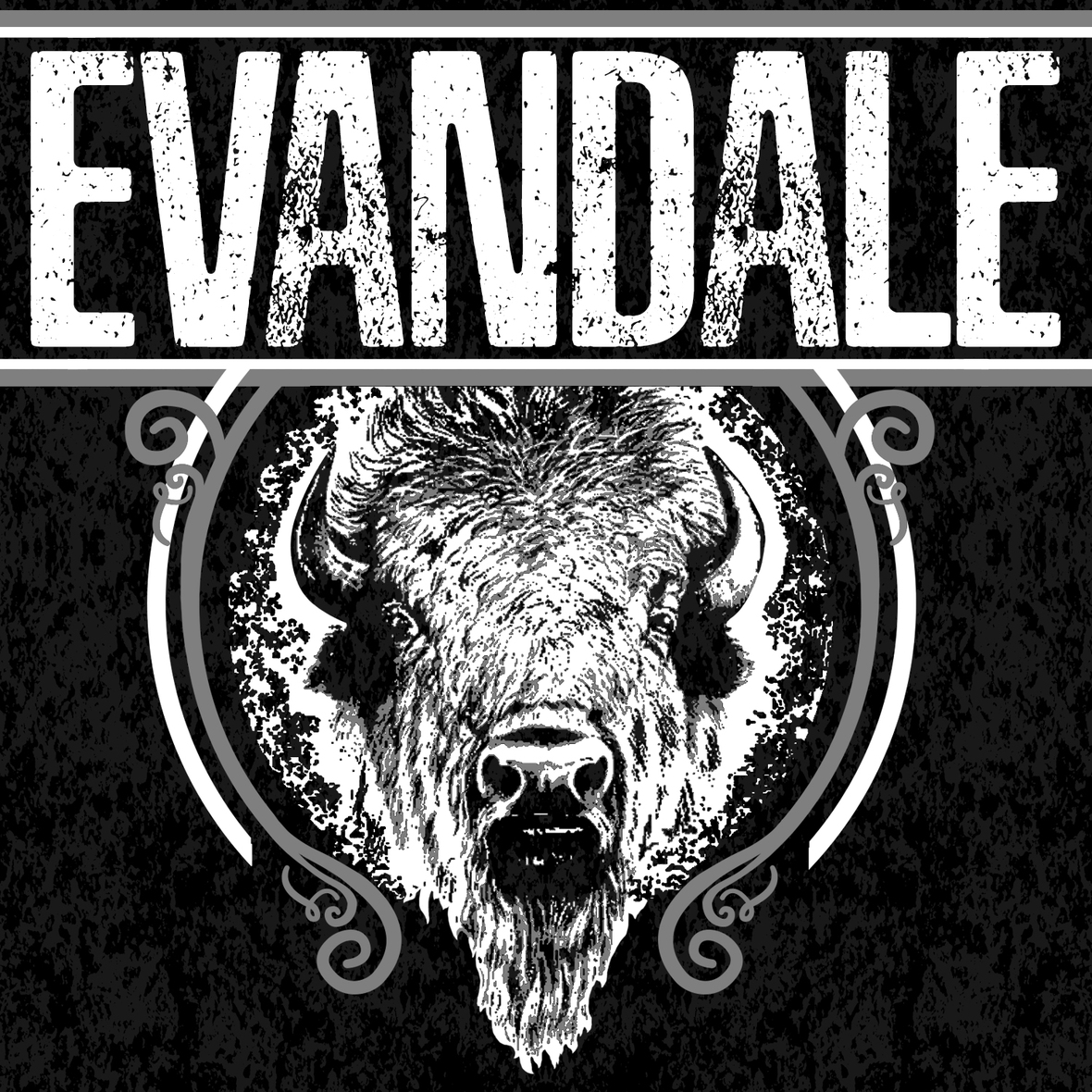 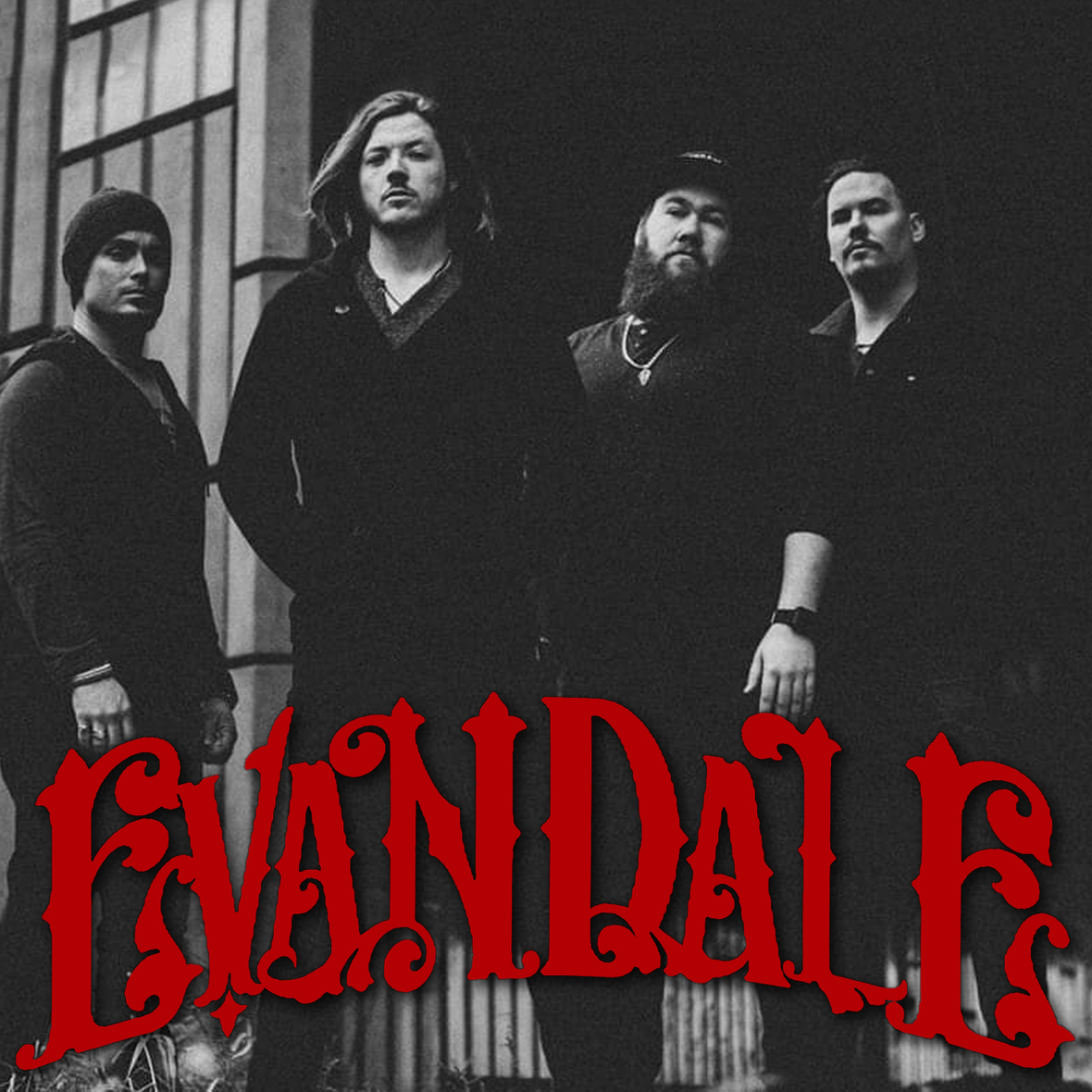 With high energy, grooving riffs and unforgettable vocals, Evandale is here to make statement in the rock genre. The band likes to make everyone in attendance enjoy the experience as much as they do! Having opened for amazing bands such as: Wayland, Tonic, Bowling For Soup, Pop Evil, Them Evils, SAUL, NeverWake, and Spin Doctors, Evandale is poised to keep the ball rolling. In January 2019, Evandale won Best New Artist for the Omaha Entertainment and Arts Awards (OEAAs).

The band released their highly anticipated debut self-title EP on January 12th, 2019 and is currently in the process of writing their second effort while booking shows all over the midwest.