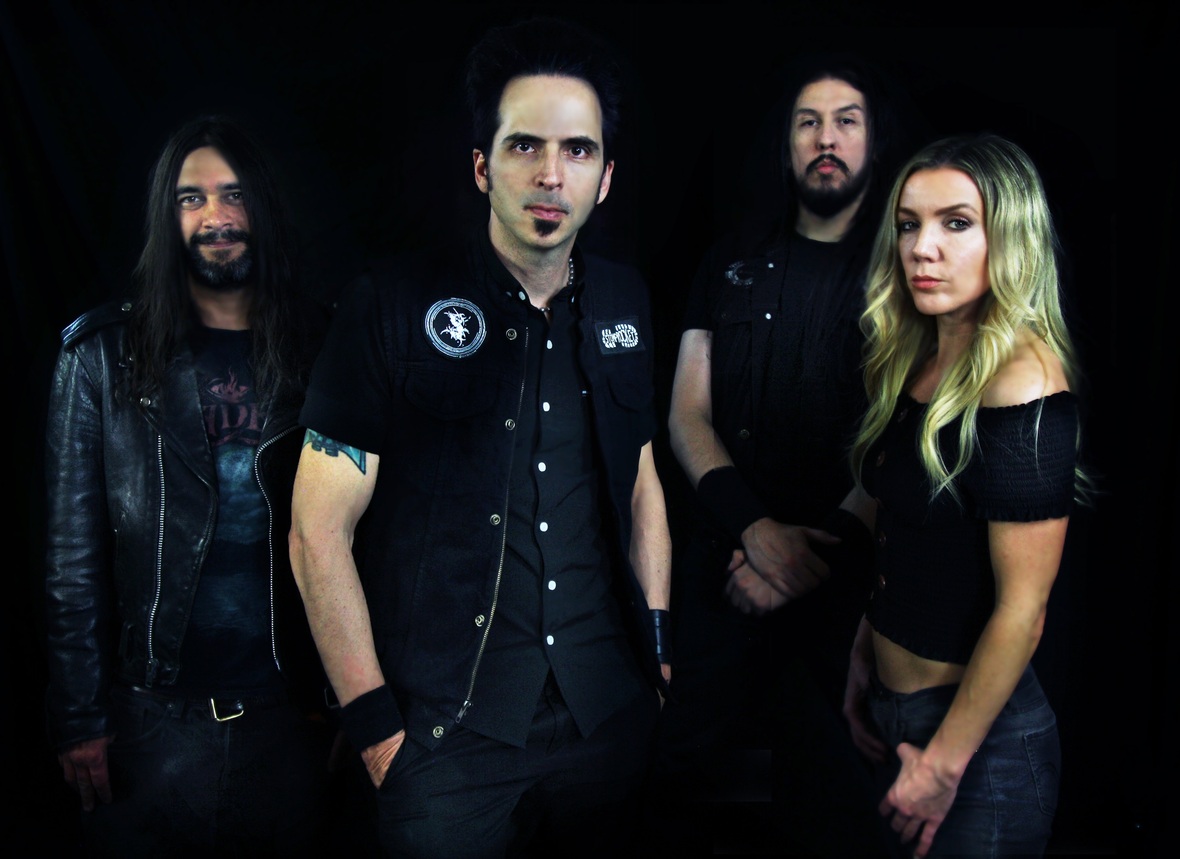 November 22, 2019 – Santa Barbara, CA based Heavy Rock / Metal band UNTIL THE STORM has released the official music video for their debut single, “Roads to the Lost.” The video for “Roads to the Lost” was directed by singer Sado Rabaudi, with editing by Sado and Gabe Ruiz, cinematography by Gabe Ruiz and Jaya Knight and features actor Alexander Ivanov (frontman for Russian punk band NAIVE). The video itself showcases the technology of blending a series of ultra short throw projectors inside of a large, warehouse sized space to create a unique environment of visualizations and color patterns. “Roads to the Lost” was Mixed by Mike Plotnikoff (In Flames, Fear Factory, Van Halen, Mudvayne, and many more) and mastered by Niels Nielson (Ghost, Starset). 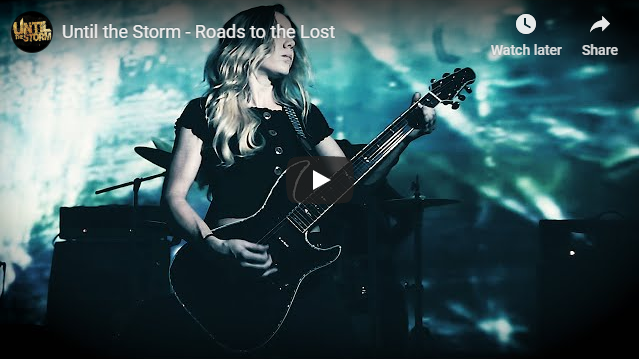 “’Roads to the Lost’ is about the search back to past identities, lost moments in time and the person that we used to be.” – UNTIL THE STORM 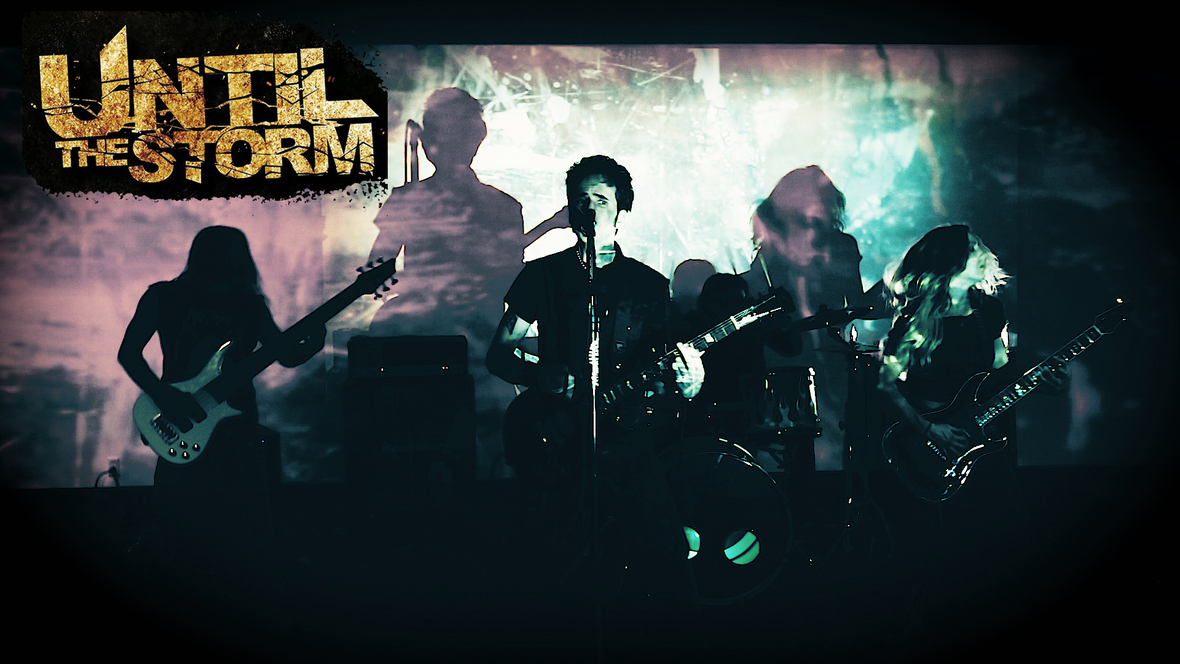