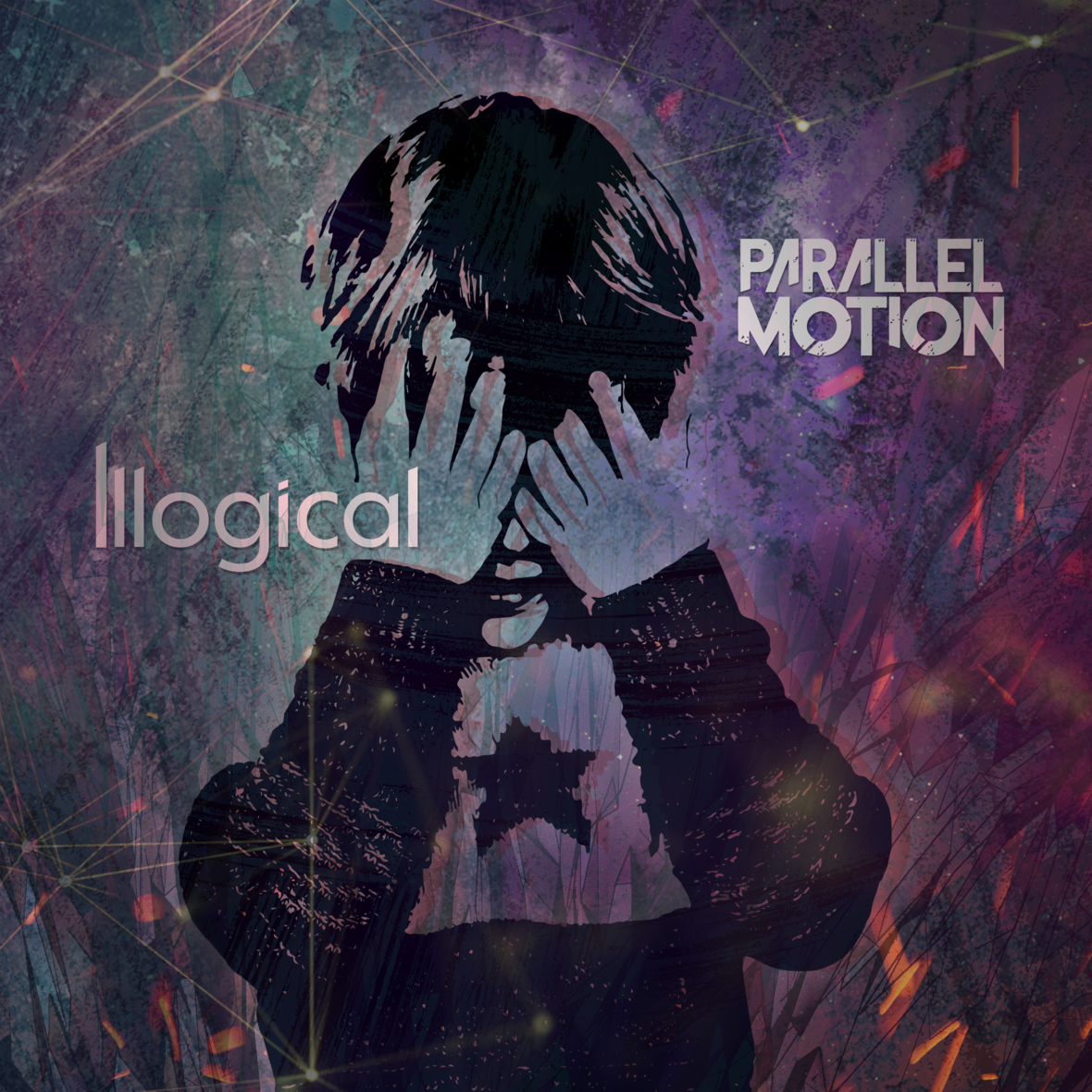 Hard Rock Band PARALLEL MOTION has released the official music video for their single, “Illogical,” the title track off of their debut EP.

“To some people battling against anxiety might be an illogical story. But for those who live it, it’s a frightening experience. It’s a never-ending battle but music helps us take a message of hope to those in need.” 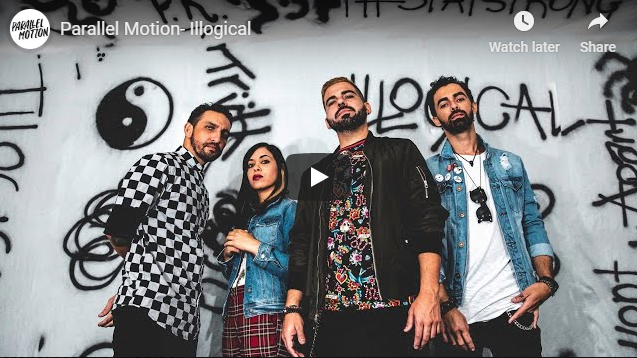 “As a band, “Illogical” has a special place for us. It was actually the first song we ever made. From that moment on we realized we wanted Parallel Motion to be a band that gave the listener the confidence that they can do better as we’ve done better in our personal lives.

As fans of metal and hardrock we enjoyed listening to music that was very emotional in our upbringing. This music got us through a lot but most of those songs remind us of our past and become hard to revisit. We wanted to take a different approach when writing this ep. There were a lot of bad moments embodied in each song. But we wrote each of them in a way that instead of making us relive those bad moments it made us remember those memories as decisive moments that forged who we are today.” – PARALLEL MOTION 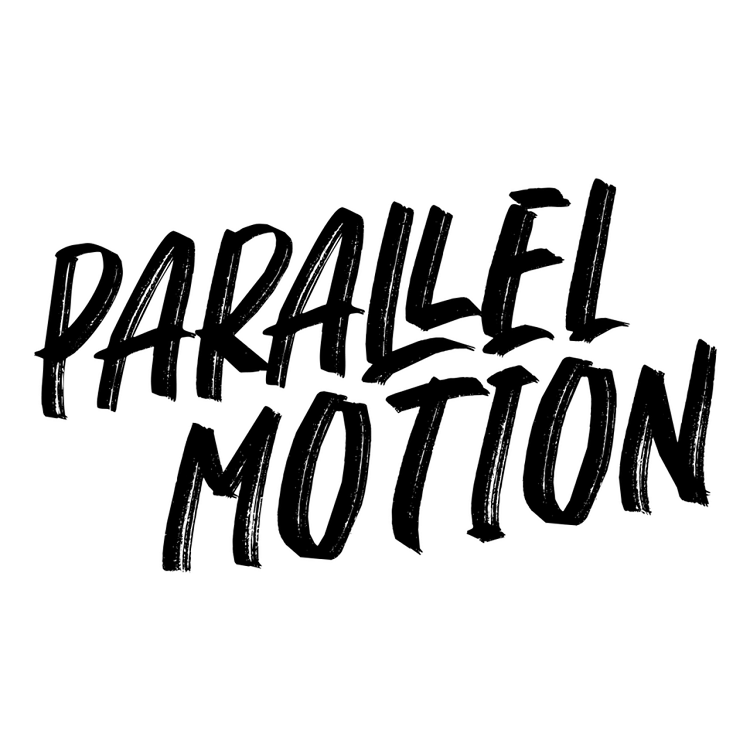 Parallel Motion was created in 2017. Since it’s inception, the four-piece Puerto Rican band has been carving their way in the central Florida metal scene striving to create music that utilizes adversity to transmit a positive message. Musically, the band brings melodic yet heavy music influenced by an old school sound with a modern approach. Their commitment to breaking from the overwhelming routine of their everyday life reflects in an intense live performance that catches the attention of the listeners.

In the short length of their career, the band has opened for sever national acts and been featured on many radio stations. On September 20th of 2019, they released their first EP, Illogical, accompanied by a music video for a single with the same name. With this production, the band labored intensively to create something that can’t be boxed into just one musical genre. Moving forward, they’re focused on becoming well-known in the music industry.