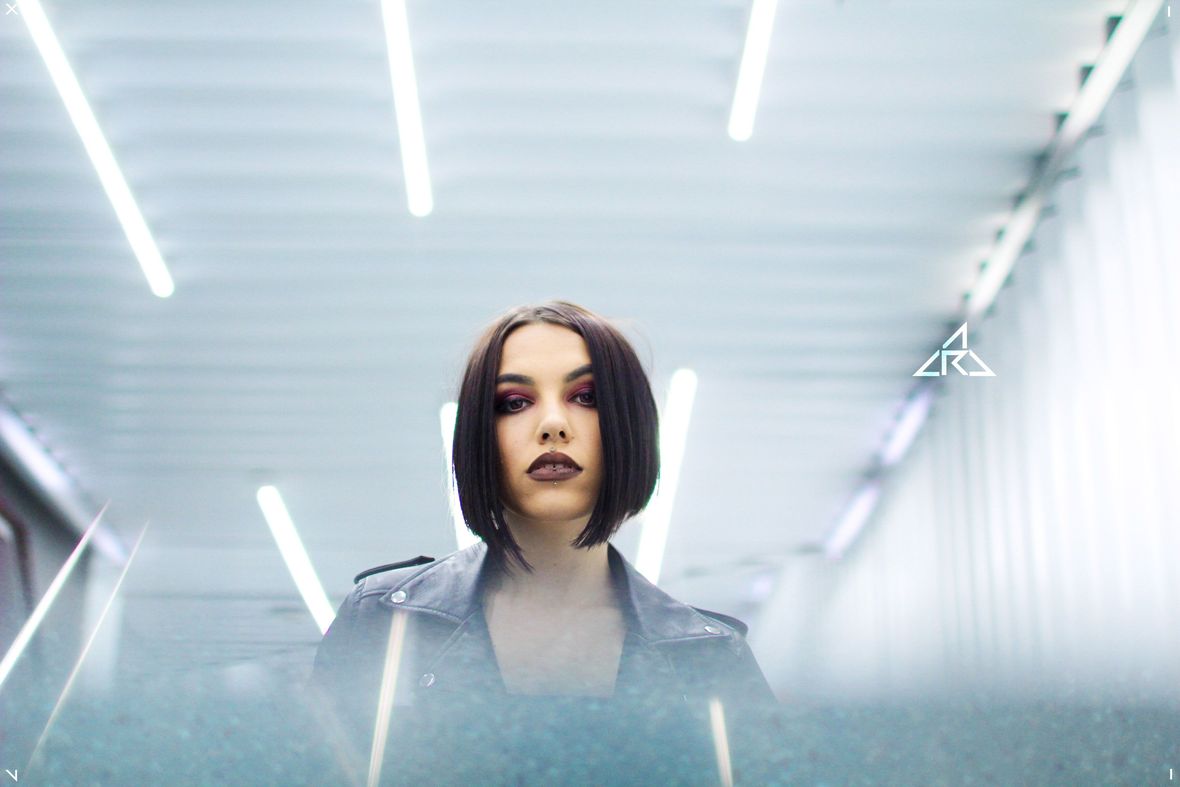 LA Based Dark Pop artist DXRLING has released the official music video for her effervescent new single, “Summertime.” Directed by Ron Underwood and Randall Mathias, “Summertime” is off of DXRLING’s upcoming, debut EP, which was produced by Sahaj Ticotin (Motley Crue, Starset, Sevendust). 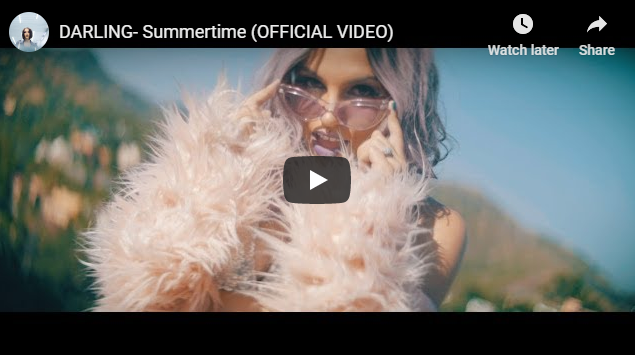 “‘Summertime’ is definitely the most light hearted song we have on the EP. It was written about having fun regardless of our ages, the state of the government/ world, our genders, our race… The last line in the chorus says “Don’t ever let them know”.. the rest of the song is basically about partying like it’s summer! In a world that’s so serious, we gotta keep it “hush hush” that we’re still having the time of our lives.” – DXRLING 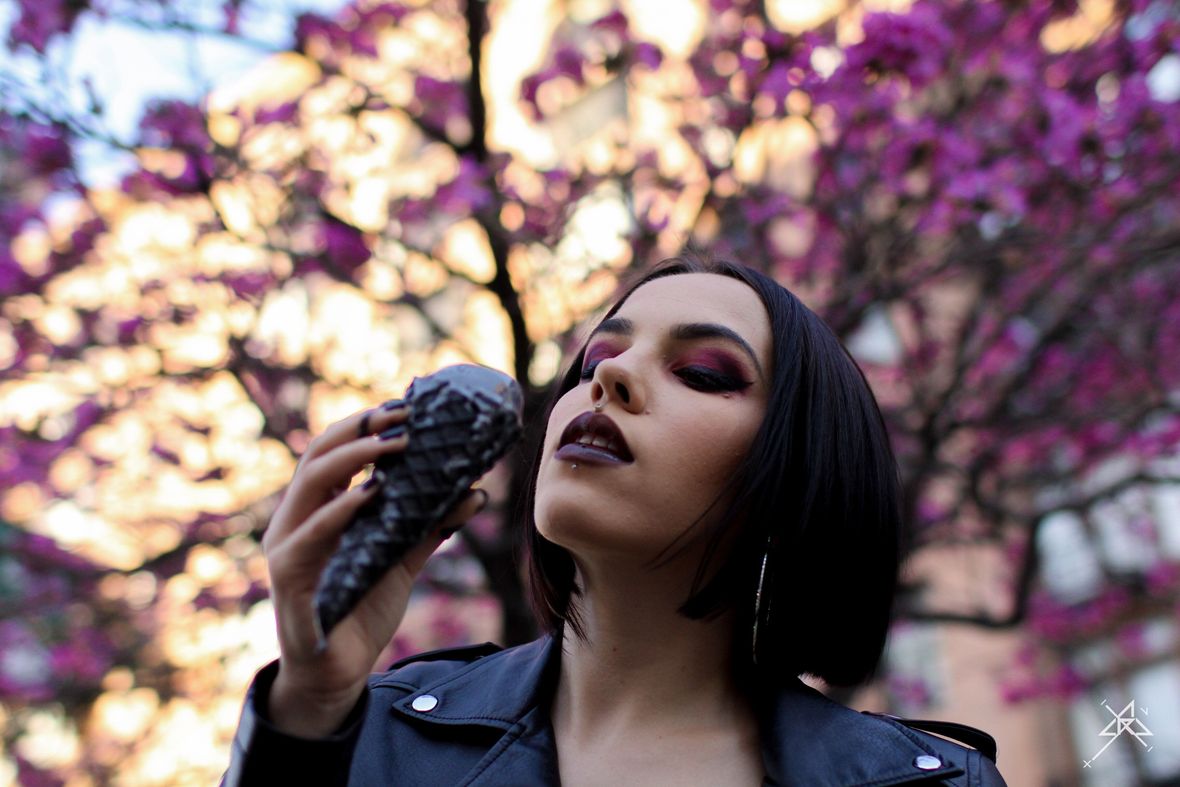