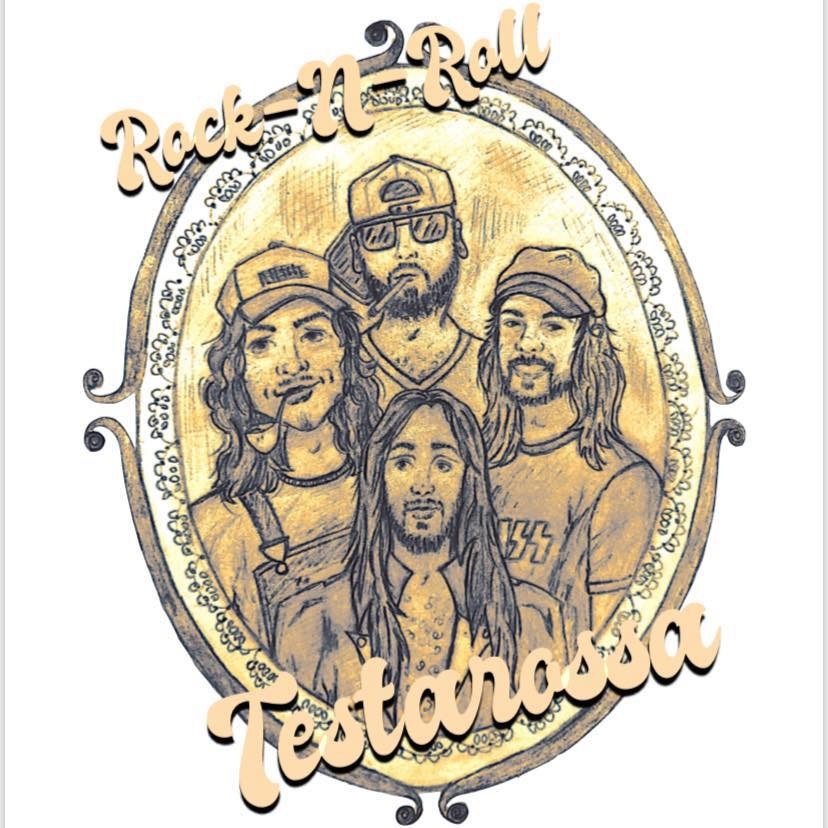 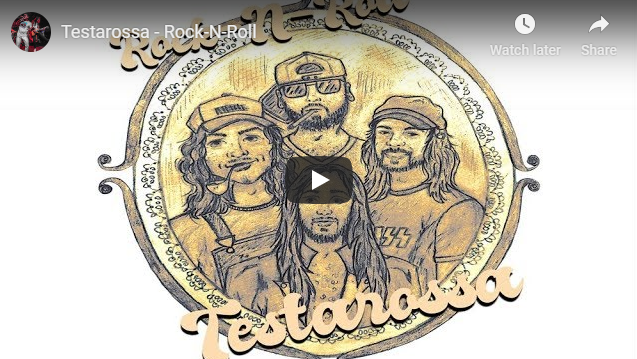 “In the age of autotuned vocals, poorly written songs, and detuned guitars, one band emerges from the ashes. With nothing to prove and no one to impress, they set out on a collision course with destiny. Full of piss and vinegar, but not enough sense to pour it out of their boots, they released quite possibly the best debut single ever – Mother Lover feat. Danny Worsnop. The opportunities would continue to come their way. The haters and doubters multiplied. The crowd sizes increased proportionally to their egos. With the world held captivated, in awe of their amazing sense of melody and avant-garde style, they decided to give the masses what they really wanted. All the skill in the world, the looks, the bodies, the lackluster personalities, and inflated senses of self-worth were combined to make the best product any band could dream of producing. Now that band – Testarossa – is ready to share the joys of musical perfection. Executed flawlessly with unparalleled panache, Testarossa presents their newest chart-topping single “Rock-N-Roll.” Rock-N-Roll is back and you have no one else to thank except Testarossa. You are welcome. It’ll change your life.” – TESTAROSSA 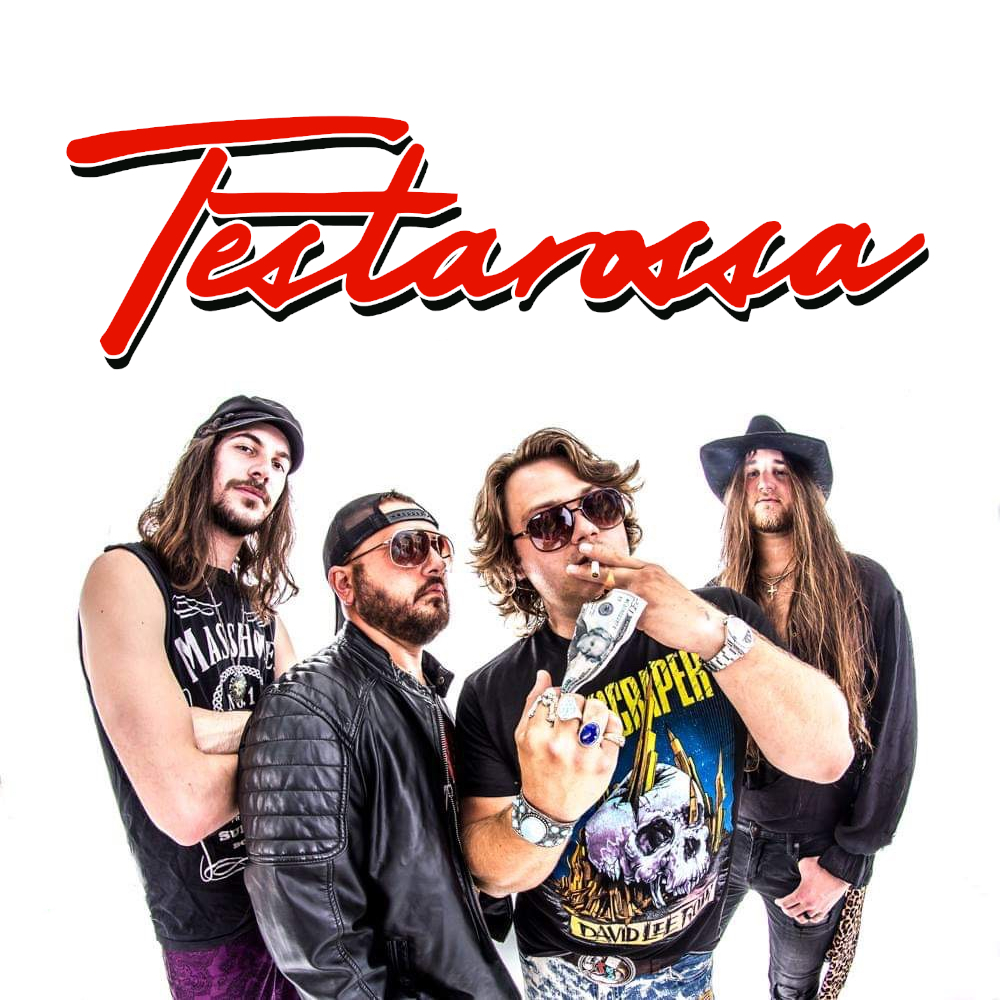 Testarossa is a hard rock party band. We bring five guitars to the show and only play two, just because it looks cool. Our stage show will get the place shaking like like a bad ball joint on your ’89 Camaro. We write simple, catchy songs that will have you singing along. With loud, flamboyant guitars, thundering drums, thumping bass, and bourbon and pipe tobacco tinged vocals– if our music doesn’t make you wanna have a good time, you probably weren’t gonna have one anyway. So come on out and see us for a visual and audio induced euphoria that will leave you craving more. 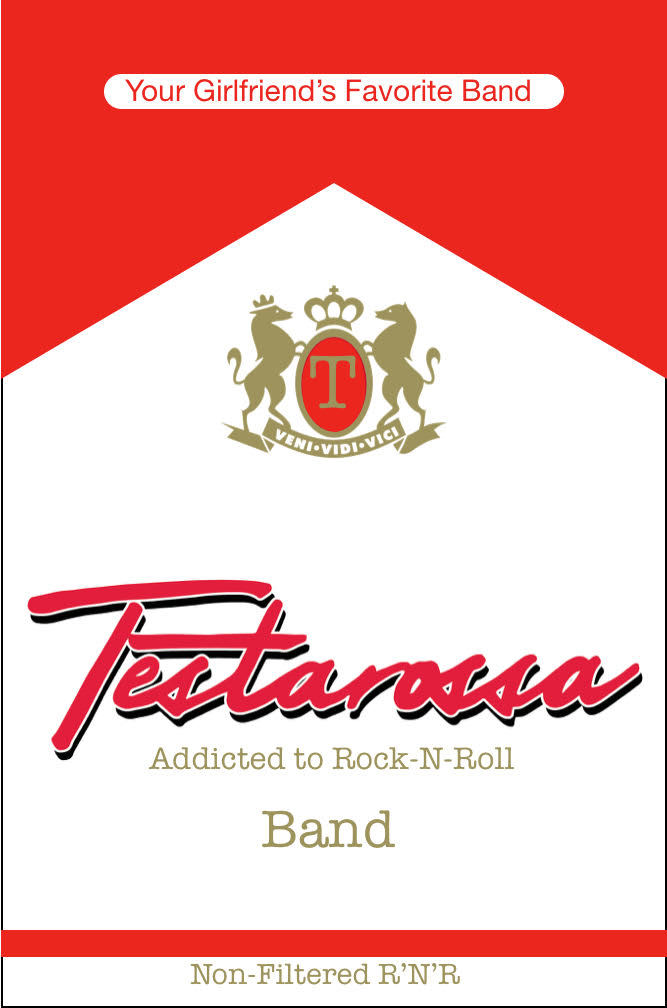