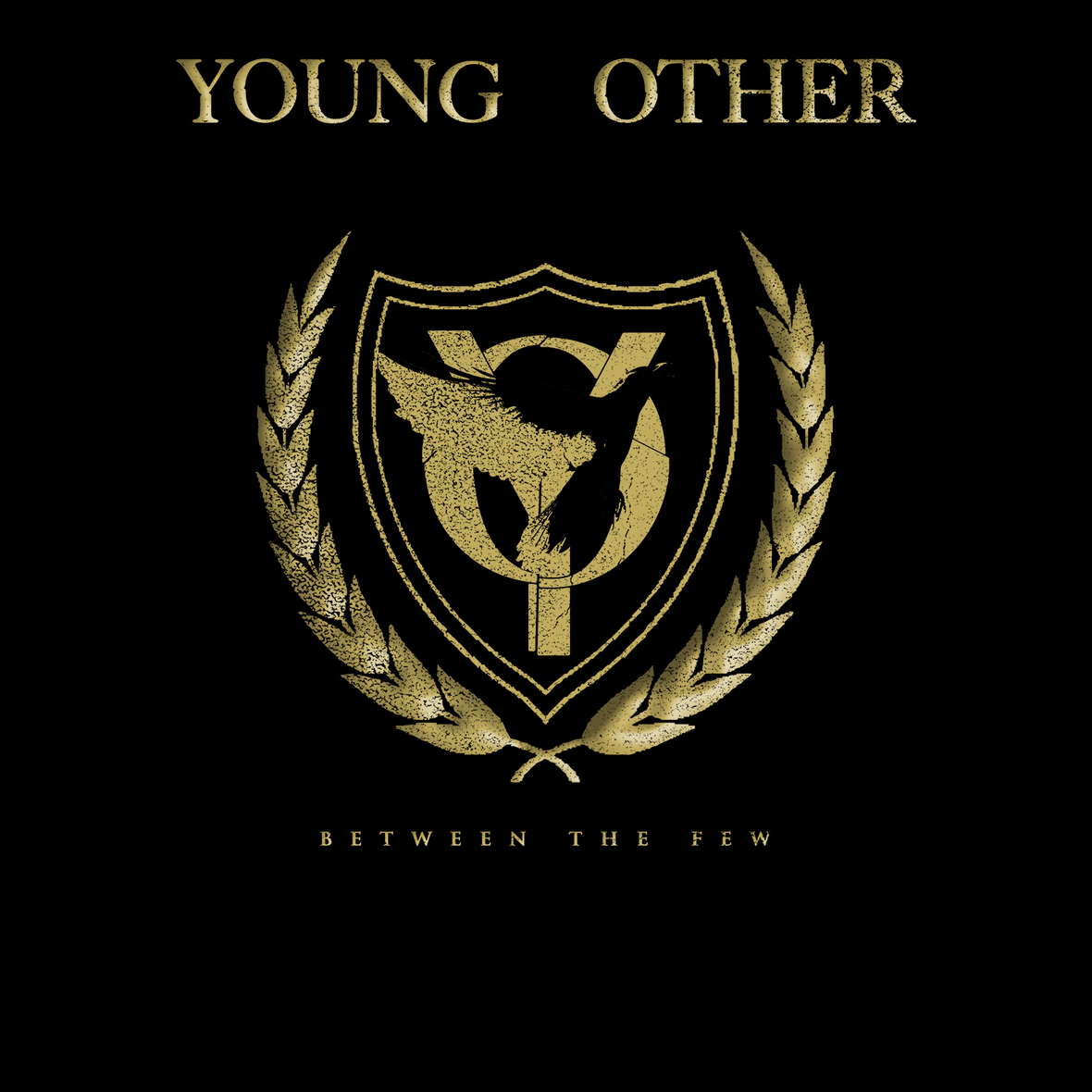 Hard Alternative Rock Band YOUNG OTHER has released the official music video for the title track off of their upcoming, debut EP, Between The Few. 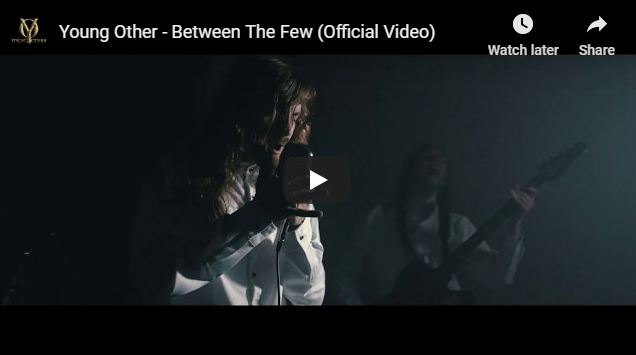 “When we wrote ‘Between The Few,’ the four of us were enduring the hardest chapter of our lives. Being without anyone to turn to, we turned to what our hearts call to. ‘Between The Few’ resembles the fight between things that are good and bad, the light and dark, happiness and depression, it is the title track and centerfold off our upcoming EP. For us, the song highlights how torn we are pursuing a career in music when weʼre consistently being delivered societal expectations from the ones we love by not following the “correct” ways and living the “normal life”. Regardless of what we have been handed, our hearts and passion for music cannot be silenced, it is our voice and who we are.” – YOUNG OTHER 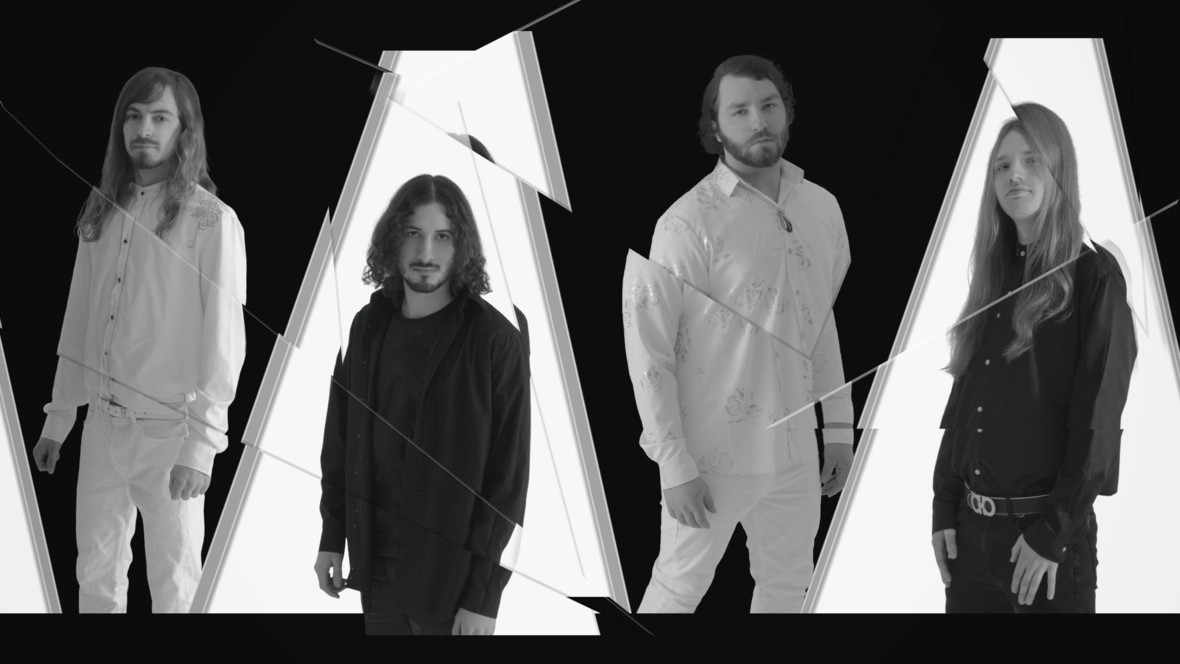 Surrounded by darkness, fabricated by societal expectations and the desire for their dreams leaving them torn between life choices, the members of Young Other have strayed from the path of the “normal life” to follow the light that is fueled by their passion towards the end of a seemingly endless tunnel. This journey is expressed in the bandʼs debut release, “Between The Few”. The EP reflects the concepts of good and bad, light and dark, happiness and depression. The lyrics portray instances derived directly from personal experiences of each member, providing a general concept with diverse emotional standpoints. Explosive drums, fused with groove and melody delivered from the guitar and bass, sit underneath a tasteful, yet dominating vocal, creating a sound which narrates the story behind Young Other.

Young Other was originally formed by members Dale Belliveau Jr. (Vocals) and Brandon Hursey (Guitar). Having written songs and releasing “DIY” demoes, the band tested the waters playing shows around New England. After a short hiatus, Young Other was revitalized with the introduction of members Devin Stetson (Bass/Backup Vocals) and Kyle Shays (Drums). With the lineup fully completed, the band quickly made its way to No Boundaries Studios in late 2018, to begin recording their debut professional release with Chris Piquette. The product of this endeavor would become the EP, “Between The Few”. As they beg%n the spreading word of their upcoming release, the band began to play out in February 2019, with their first show back being sold out alongside Saving Abel and Tantric. This set the pace, as Young Other began to travel and play from as north as the Canadian border to as south as North Carolina, they started to spread awareness for their upcoming release. The EP is set to release on all Streaming and Music Platforms on August 16th, 2019, with the title track dropping July 12th, 2019. 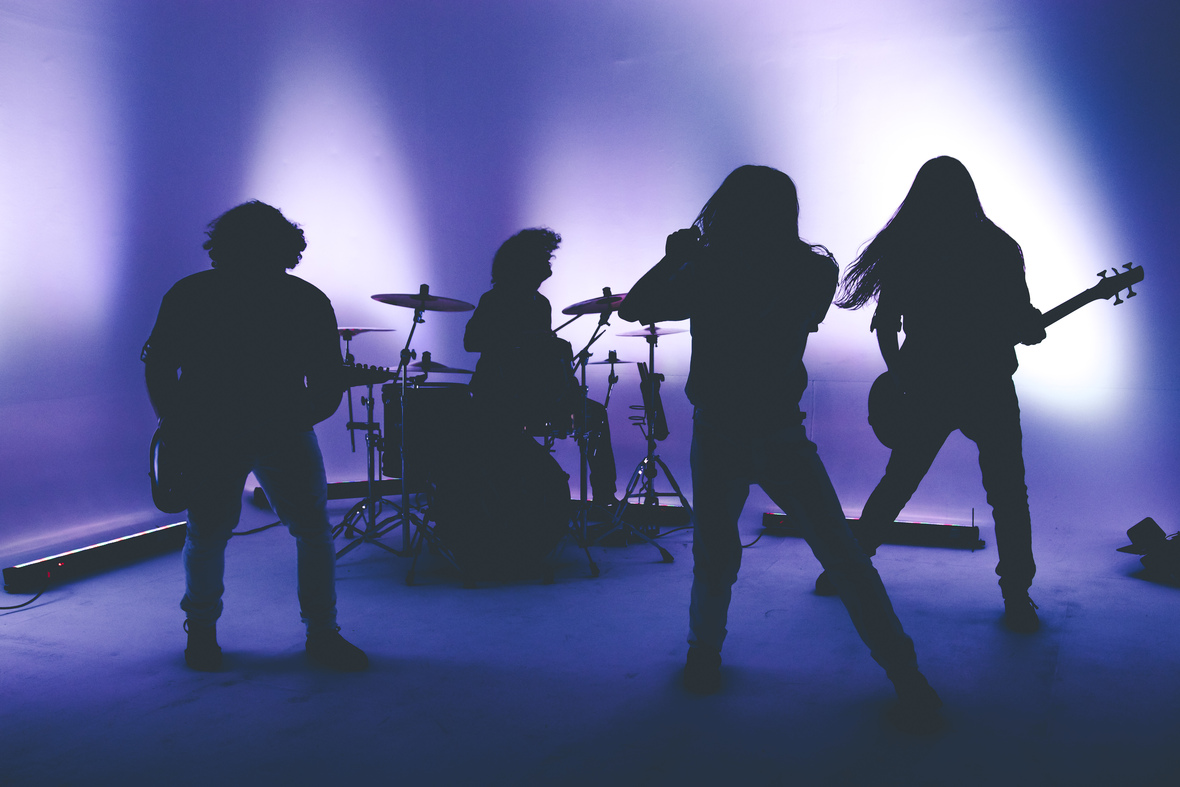