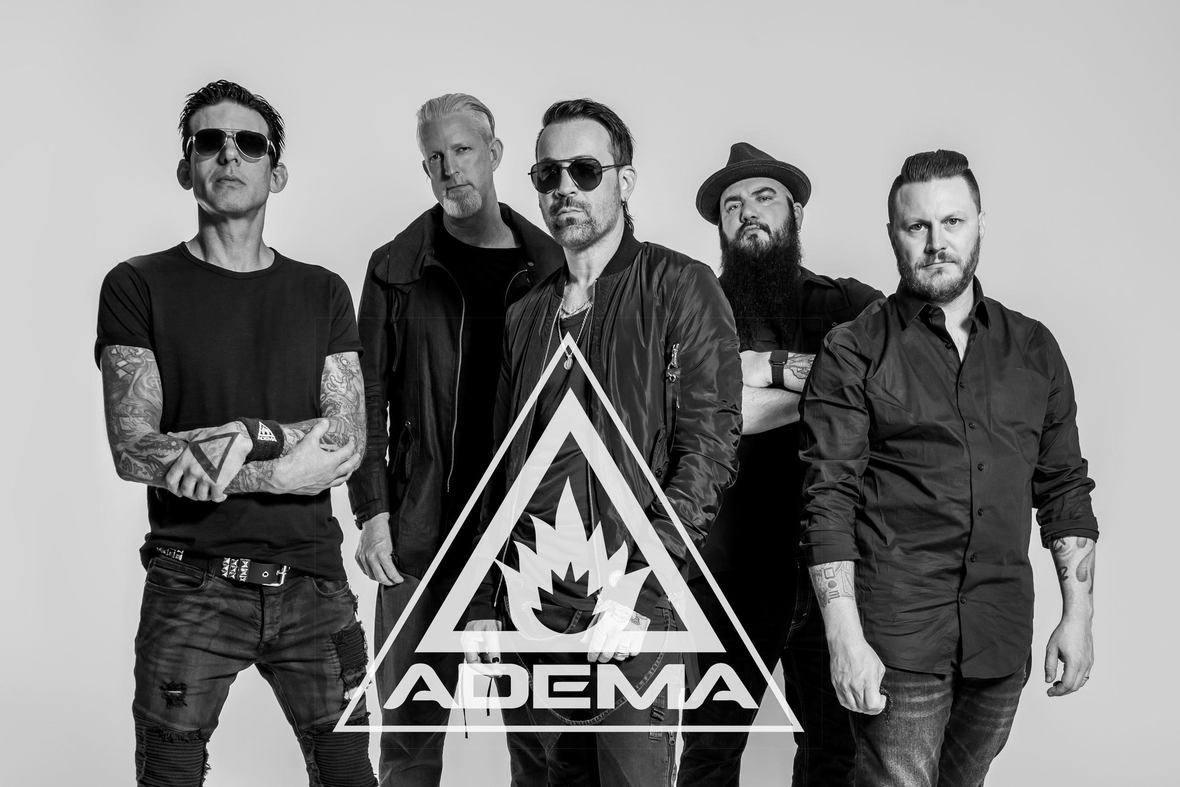 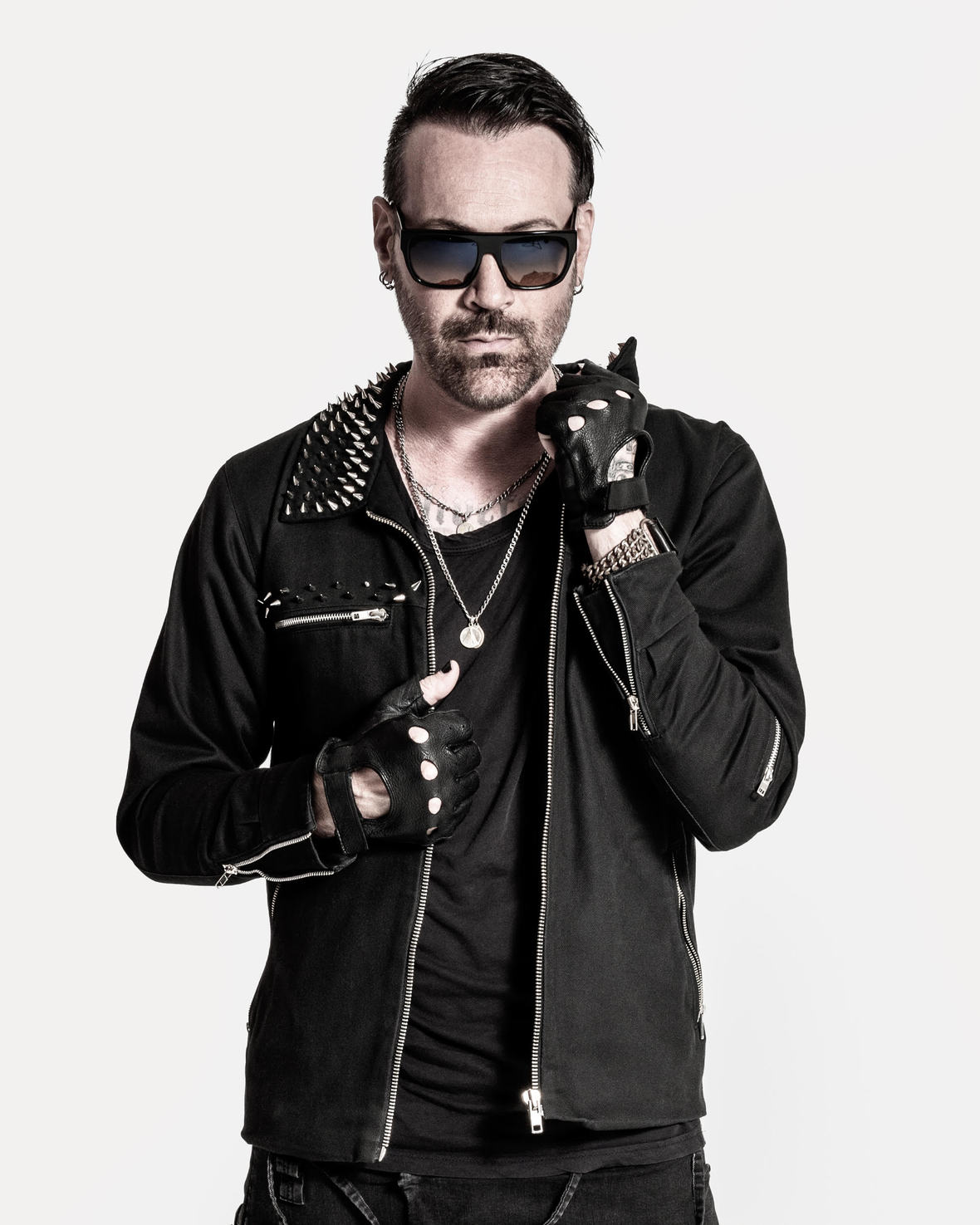 “Starting this SEPT, I’m going to do “my thing”, with my brothers in ADEMA (the entire original band) as they do “they’re thing”, onstage, 5-6 nights a week, throughout the USA, for what may be a once in a lifetime experience: ADEMA + RYAN SHUCK. Please join us this fall – It’s going to be amazing.

We will have special VIP and merch offerings to commemorate this truly exceptional collaboration and experience. I can’t wait to see you!!!!

ADEMA fans: If you don’t know me, prepare to have your fucking faces melted. And prepare to LIKE IT. Your support of this band means EVERYTHING!! And we thank you!!

JULIEN-K fans: FEAR NOT. The Supreme Commander has not left the building ………!!! JKHD IS COMING SOON. The possibilities are now ENDLESS.” 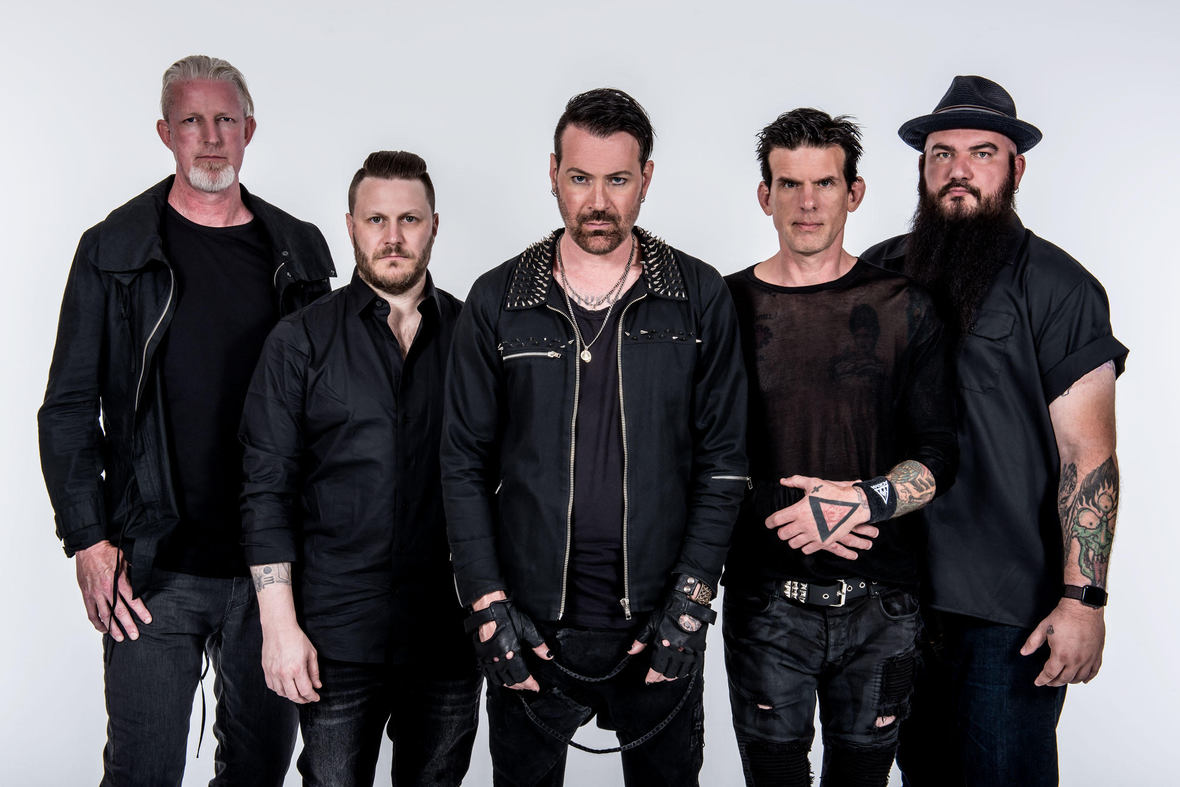 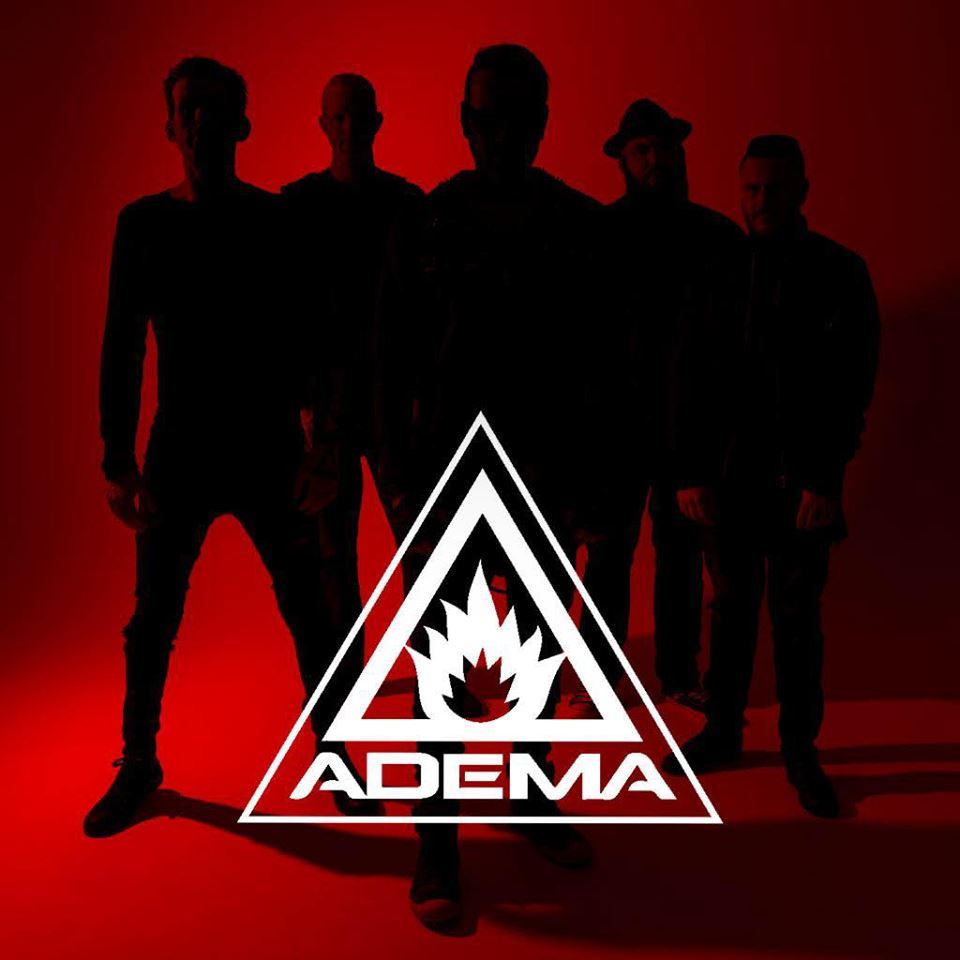 Adema is a post-grunge, alternative metal band with heavy electronica influence who began their musical adventure together in 1998 in Bakersfield and as their original lineup of Dave DeRoo, Kris Kohls, Mike Ransom, Tim Fluckey, and Mark Chavez released full-length albums Adema, Unstable, and EP Insomniac’s Dream. During this time they found themselves sharing the stage alongside of some of rock’s biggest acts at the time: Linkin Park, Ozzy Osbourne, Godsmack, Stone Temple Pilots, Rob Zombie, System of a Down, and Korn, just to name a few.

After Unstable, the band found itself facing major roadblocks in their future. The most impactful being the departure of two founding members, lead vocalist Mark Chavez and guitarist Mike Ransom. Remaining members Tim, Dave, and Kris showed exceptional resilience through the years, managing to secure a second record deal with Earache Records, continuing to tour, and releasing full-length records Planets and Kill the Headlights, followed by EP Topple the Giants. Refusing to let down the fans after the departure of Chavez, they first played and recorded with vocalist Luke Caraccioliand then Bobby Reeves, with guitarist Tim Fluckey eventually taking up the vocal duties of the band.

After years of perseverance, 2010 brought us their first reunion as the original 5 members. Chavez left the group, and then again in 2017 they got back together until Chavez refused several tour offers, finally making it known to the group he no longer had interest in singing Adema songs, touring, or recording. All hope seemed to be lost. The original singer was no longer an option and only someone AMAZING would be good enough to fill the vacuum left behind. That’s when Kris Kohls called long-time friend of the band, Ryan Shuck (Orgy, Julien-K, Dead By Sunrise), and the beginning of a new era begun. Sharing Adema’s love for electronica-infused rock, this merger is bringing about a new commitment to Adema’s roots. Being able to front both his band, Julien-K, and Adema would not have been possible without the full support of both bands, both of which enjoy history and friendship together that has spanned several years. With a major tour announced for the Fall of 2019, it wouldn’t be too hard to imagine that there will be some amazing new music coming in the near future as well. Stay tuned!