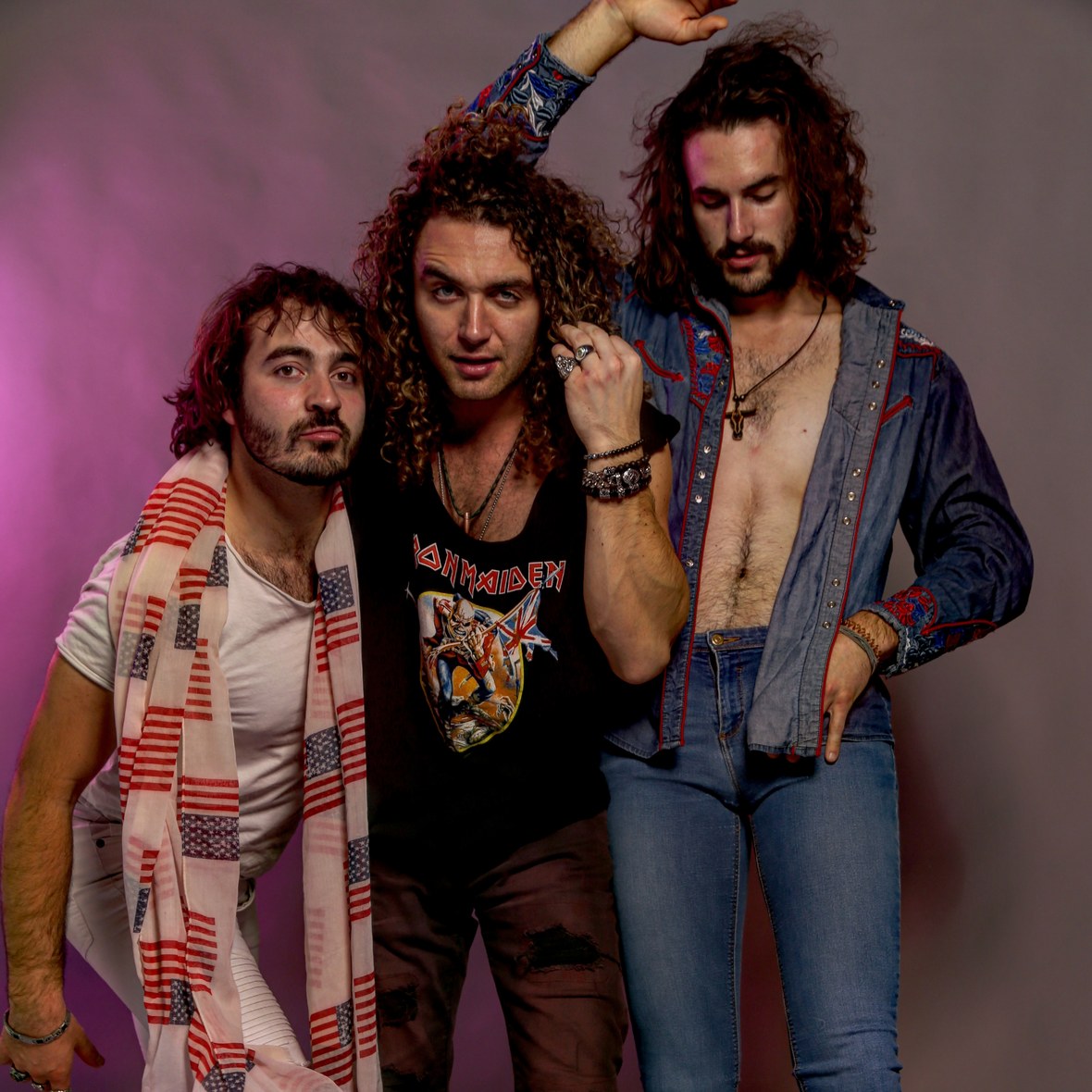 New York based Rock Band WILD PLANES has released the official music video for their single, “Money.” The first video off of their debut EP, Singin ‘N’ Slingin, “Money” was directed and edited by Ron Geffen at Rockland Studio. 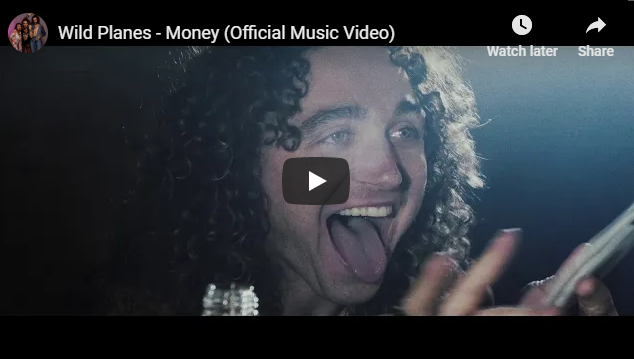 “Singin ‘N’ Slingin is the best body of work we’ve written so far. From start to finish, its rockin and groovin. We wanted to pay homage to our rock n roll roots and we did just that! Our leading track, ‘Money,’ is about what we all love and hate…..Money! We wanted to write about Money lyrically within the verses from both sides, having a lot and not having enough. In the end, Money makes this funny world go round. As a band we are wild, funny and always having a good time. This EP captures who we are. There are great rockin tunes like “The Hunter” and “Im Back” which are then rounded out with ” We Don’t Know This” and “Drunk” which each have a story of their own.
We are very excited for this release and be sure to crank it up while you’re listening! Now lets get wild!” – Wild Planes
Track List:
1. Money
2. The Hunter
3. We Dont Know This
4. Drunk
5. I’m Back 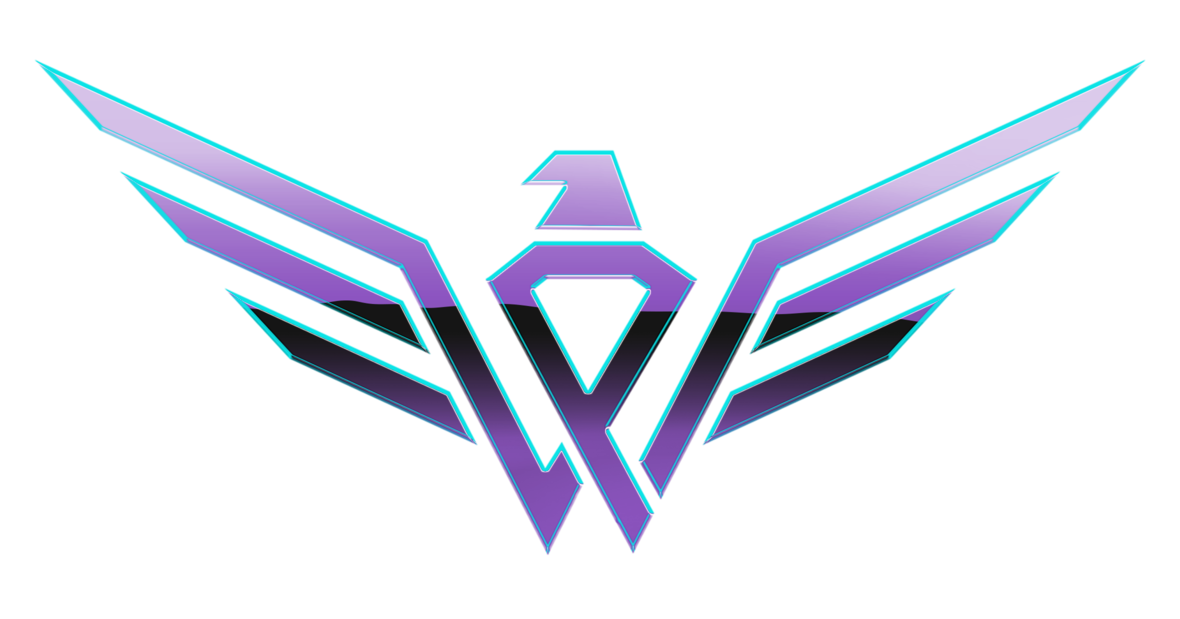 Wild Planes is a rock band based out of New York City consisting of Lead Singer/Guitarist Kris Carmello, Bassist Jimmy “Ray” Hoag, and Drummer Andre Jevnik. Being labeled as a “wild” band with an unmatched energy and a big personality, Wild Planes is on the rise fusing Rock “N” Roll and Pop.

Wild Planes was founded by Andre and Kris. Jimmy was added prior to a number of large gigs that were coming up for the band. The instant chemistry between the three is what makes the band such a contagious good time. The fellas have been inseparable and unstoppable since their first rehearsal together in January of 2016.

“On The Rocks” was released in September of 2016 and consists of four fan favorites “Not Too Young To Die”, “Tell Nobody”, “Another Lover”, and “Lonely”. The band has spent the past three years touring the East Coast and Midwest of the United States. Notable shows consists of opening for CeeLo Green, Alive@Five Stamford, ROCKLAHOMA (AEG), Seattle Hempfest as well as being featured on “Good Morning America” with Ginger Zee.

The band will be releasing their debut EP Singin ‘N’ Slingin May 30th.

“You guys are the Duran Duran of our time”
– Don Jameson (That Metal Show, Sirius XM)