Boston based Alternative Progressive Metal CARPATHIA has released the lyric video for, “Sacrifice,” off of their upcoming EP, 1912, due out 6/10/2019. 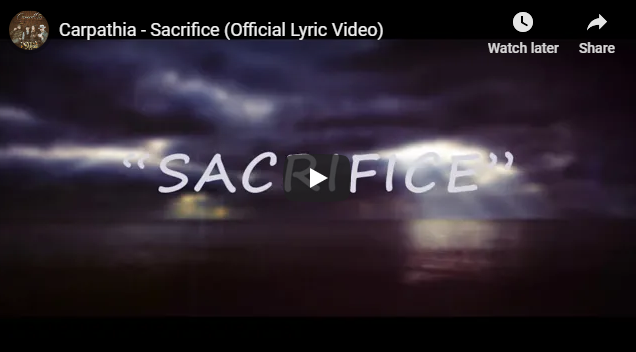 “1912 the EP is the culmination of three years of growth and hard work, loss and repair once as a band and now, as a family.” – CARPATHIA 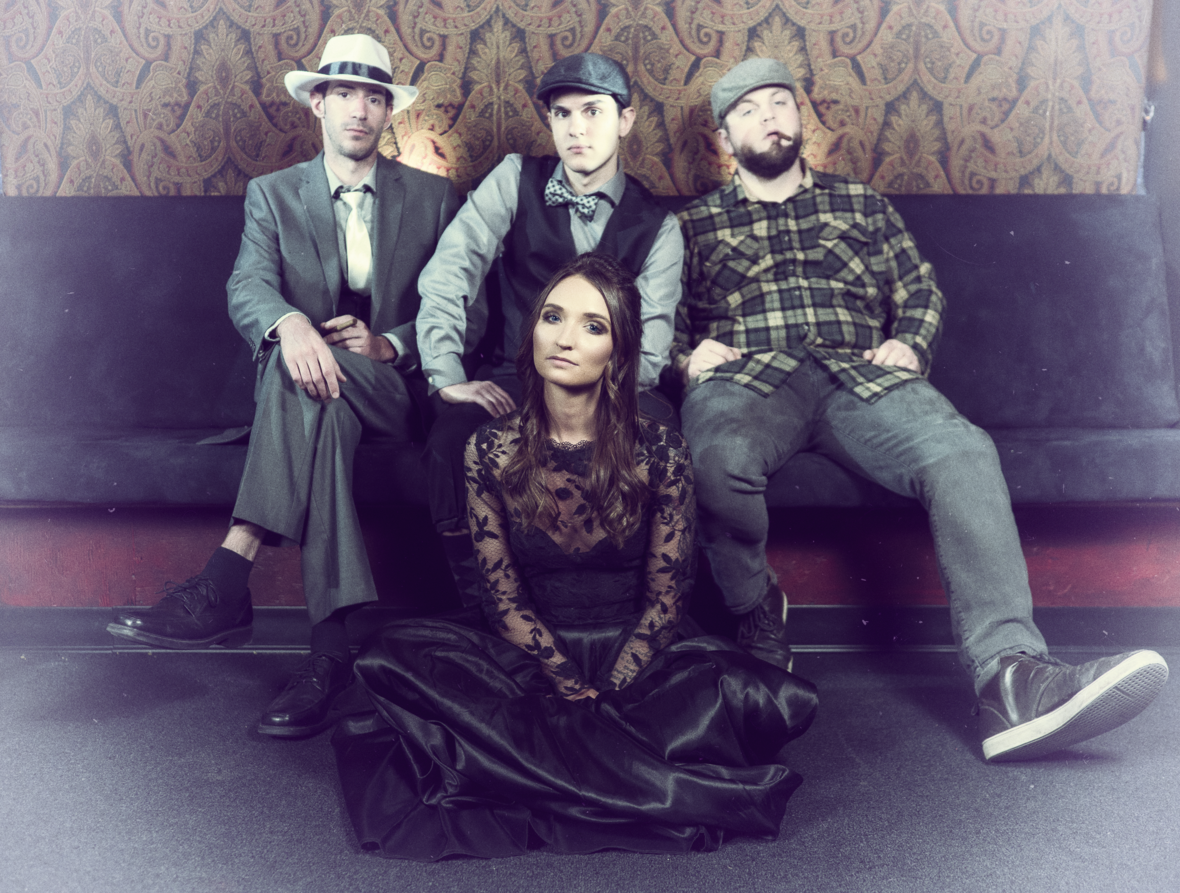 A band is not created solely from a group of people deciding to get into a room and write music together, it’s not that simple. Once you’ve found that ‘sound’, it becomes impossible to ignore that you’re now bound to these songs you find yourself pouring every last drop of blood, sweat, and tears into. You will, quite literally, fight for them. It is with those individuals that make up a truly unique and inspiring band. Carpathia and its members have a history, and it all started with Bobby Drinkwater. As an East Boston, Massachusetts native, Bobby has been consistently involved in music, and in 2016 started a nameless band with long term goals. Bobby keeps the conversations short, but has so much to say behind his instruments. Bobby plays multiple instruments including guitar, violin, piano, and drums. Bobby first found co-member Jason Barsotti to join his new project. Born and raised in Malden, Massachusetts, Jason first picked up his drum sticks at the age of 10, and his long term practice has lead him to a fast paced, hard hitting sound that resonates. Jason’s humble and pleasant personality quickly takes a backseat when he steps behind his drumkit. Bobby had continued his search in bandmates close to home when joining forces with Andrew Miller, the two had met and worked together in a previous project back in 2014. Andrew is from Chapel Hill, North Carolina, but has resided in Lynn, Massachusetts since 2013. Throughout Andrew’s life he has been surrounded by family and friends who have been hitting stages in music and comedy. It is no wonder that Andrew’s charismatic humor filled personality would follow in similar footsteps. Andrew has played guitar long term in a number of bands both in North Carolina, and Massachusetts. He had transitioned to playing bass in 2013 for a previous project and found his own unique sound in the process. These three musicians had wrote and played music together between 2016 and 2017 as an instrumental band while trialing a number of potential vocalists. Finally, in January 2017, Samantha Alice of North Kingstown, Rhode Island joined as the last vital part of this project. Samantha brought her strong vocal skills and even stronger personality to the group. Samantha’s history in singing has taken her from talent competitions to all state choir, and beyond. Samantha was first approached by Bobby after meeting at a local show and sparked an interest in trying out for his new project. It took no time at all for the solidification of this band to come to completion and Carpathia was officially named as such on April 22, of 2017.