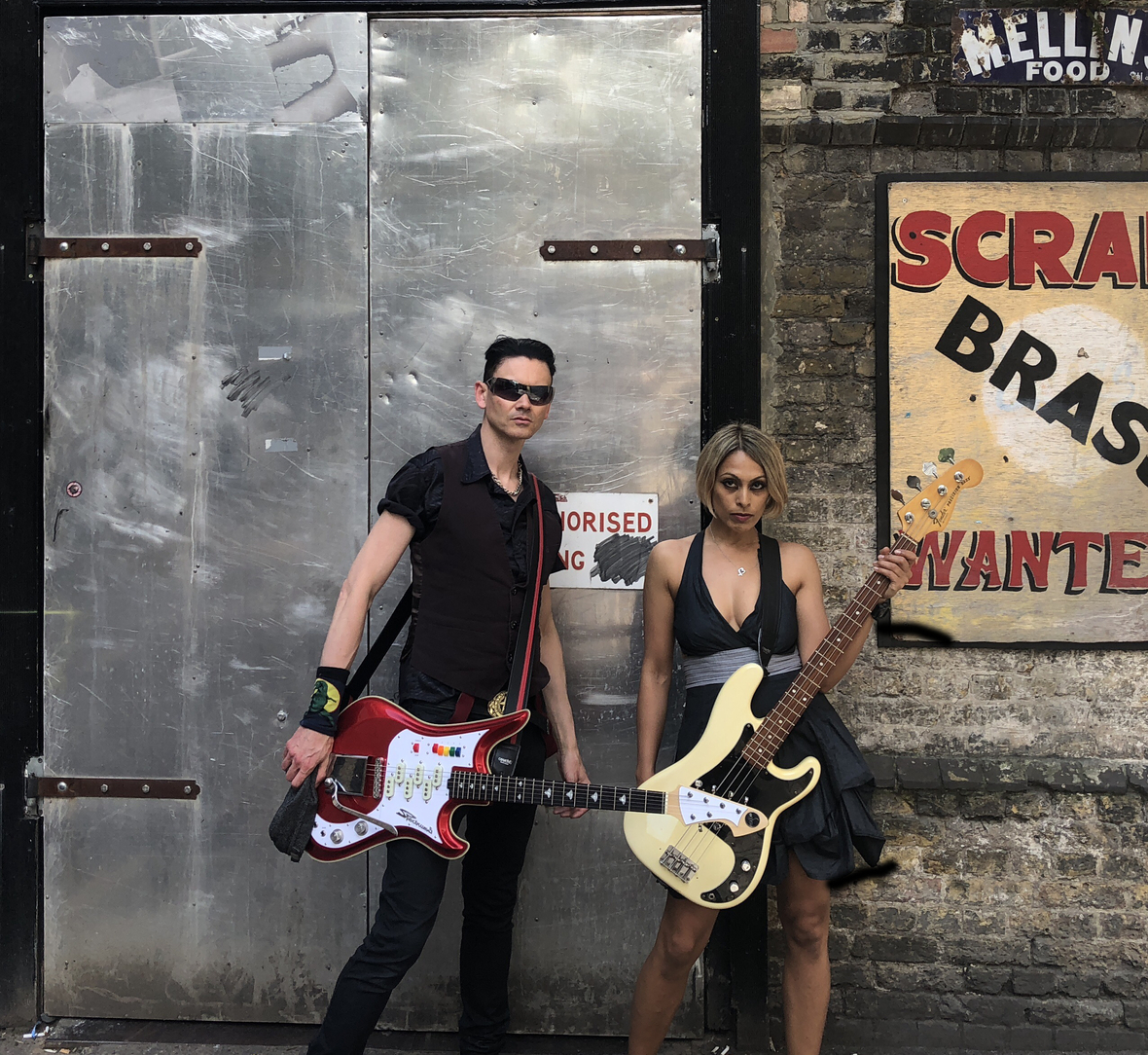 Electronic Rock Duo SHE MADE ME DO IT has released the achingly dark official music video for their single, “Broken Morning,” taken from their recently released EP, Drenched. Originally premiered on mxdwn.com, “Broken Morning” is directed and edited by Duncan Catterall.

“‘Broken Morning’ arose from an unsettling space between anger, sadness and disbelief..A truly dark place filled with bittersweet melodies. The sound of a heart breaking in a cyclone of lost love and pain.”” – Shaheena Dax (Vocals and Bass) 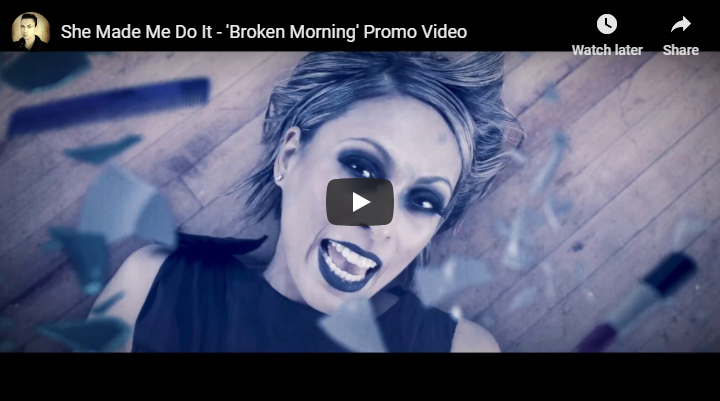 “The 80’s New Wave influences are unmistakable in this one. I immediately was reminded of The Church with the intro (“Under the Milky Way”). I hear a great deal of influence from The Cure and the like as well. The way that Dax almost breathes the verses, then changes to a harder voice singing her warning for the chorus, is very intriguing. This, by far, is my favorite on the entire EP”. – Carox Rox – BANGS! Music & Entertainment

“Broken Morning is a skillful manipulator of ears and appetite even as it instantly reveals a much warmer and calmer nature. That is no chain to an instinctive catchiness and creative eagerness though, the song devilishly impossible to resist joining in with especially when faced with one contagion laced chorus and again a swinging energy which enlivens the body and spirit of song and listener alike. There is something, if right now indefinably, familiar to the track but a hue which only adds to its compelling design and persuasion”. – The RingMaster Review 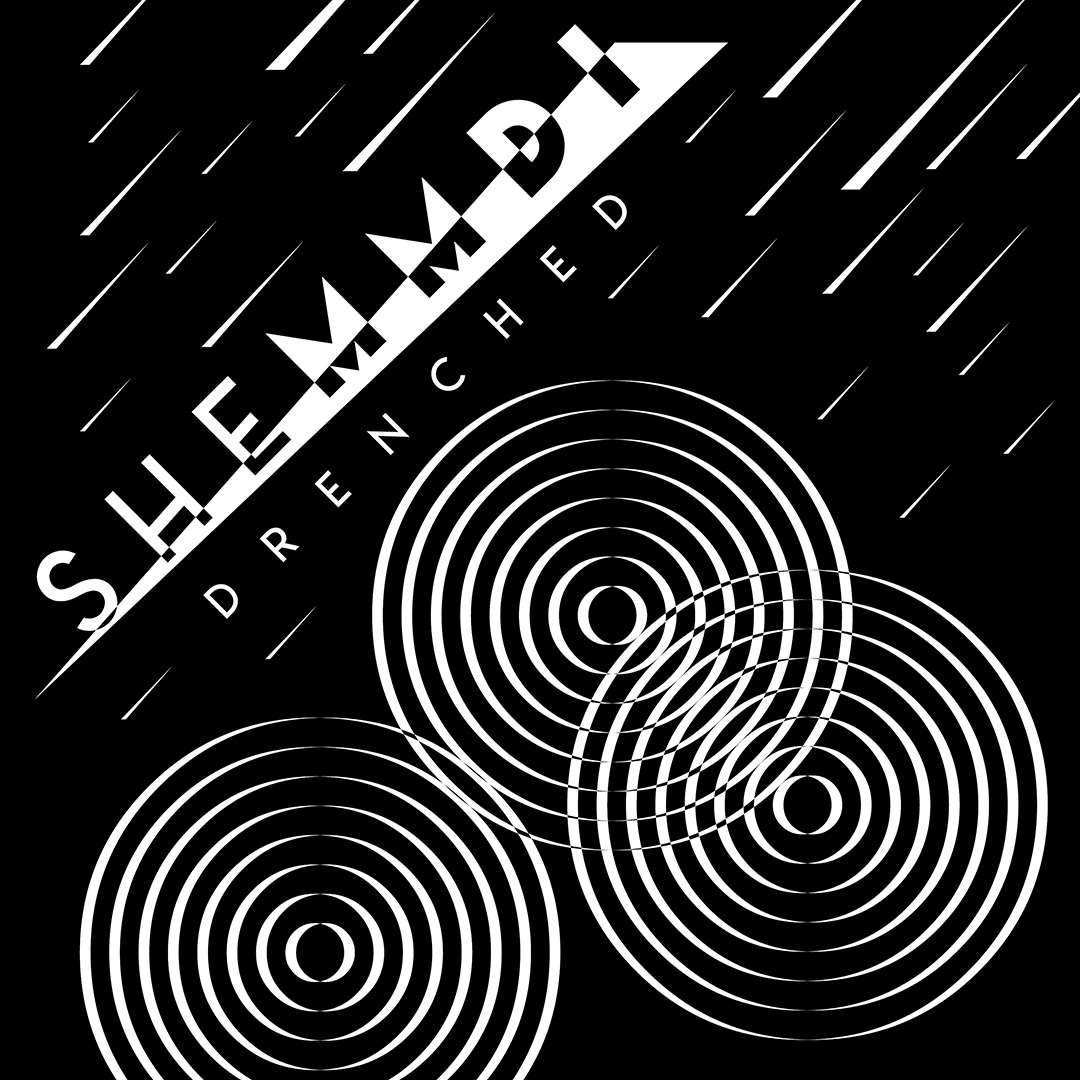 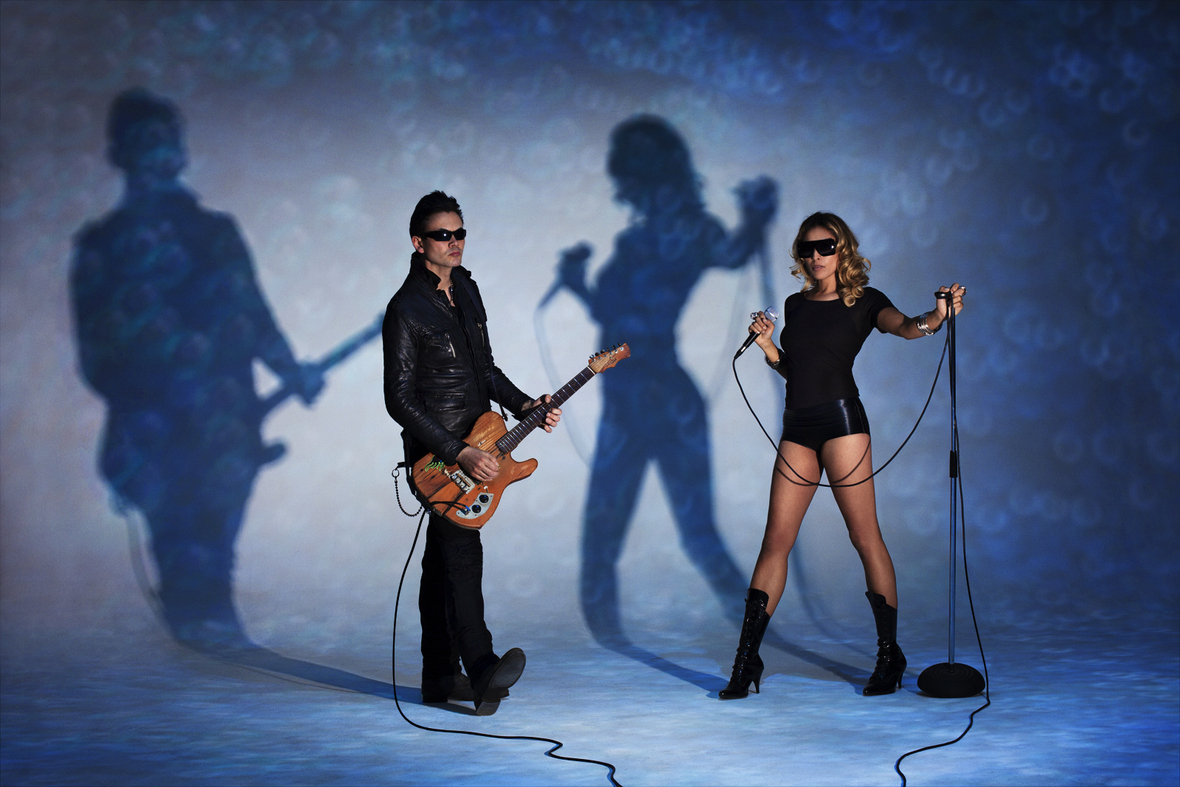 She Made Me Do It are a London two-piece Electronic Rock band made up of Shaheena Dax (Rachel Stamp) on Vocals and Bass with Will Crewdson(Rachel Stamp/Scant Regard/Adam Ant/Bow Wow Wow/Flesh For Lulu/Johnette Napolitano/The Selecter) on Guitars.