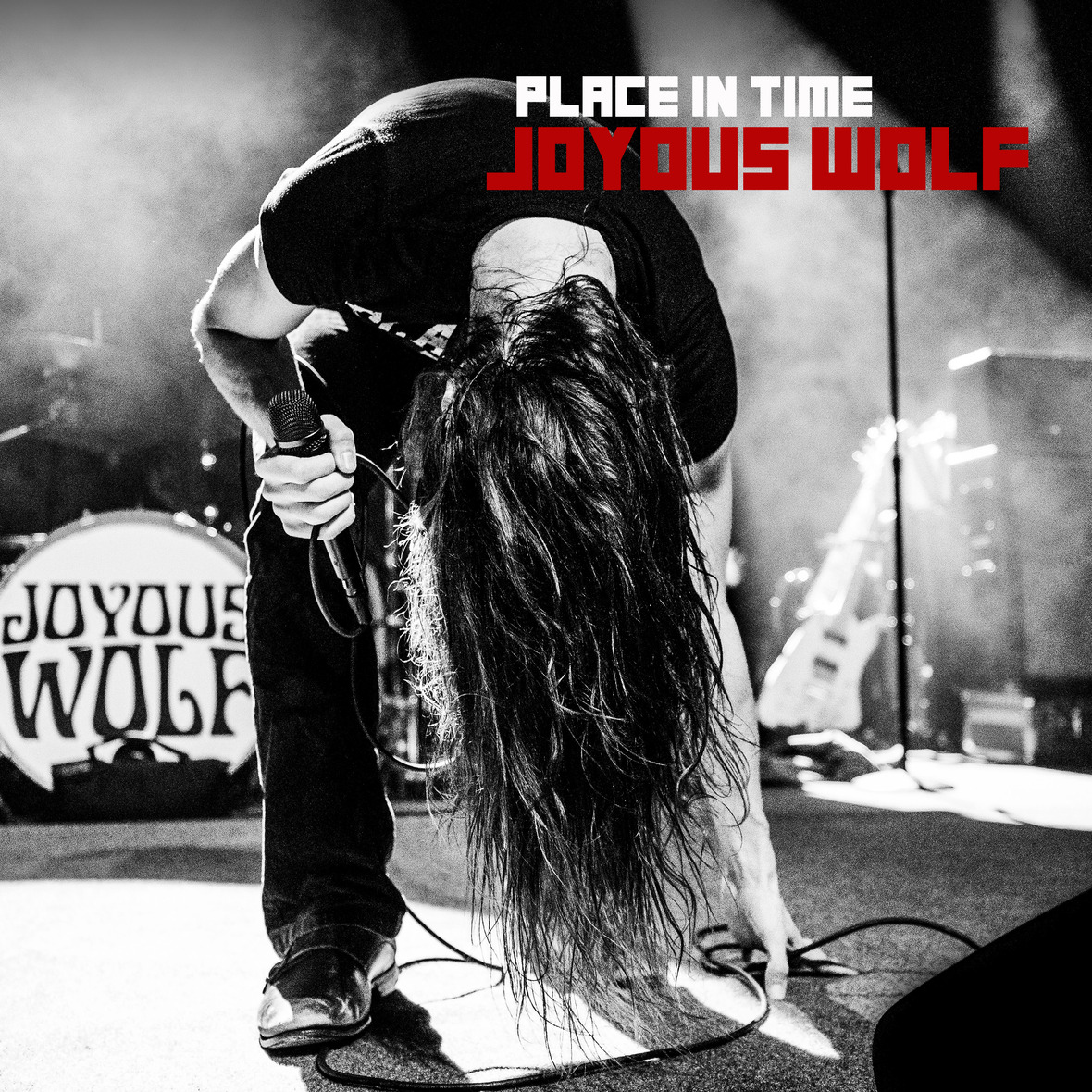 Southern California based Rock band JOYOUS WOLF has released the first two singles off of their upcoming EP, Place in Time, “Quiet Heart” and “Place In Time,” which is due out 4/19 via Roadrunner Records. 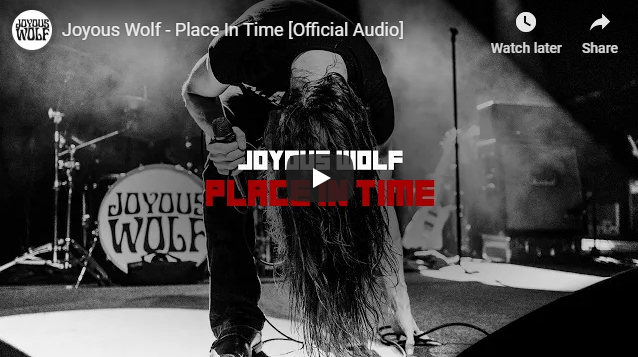 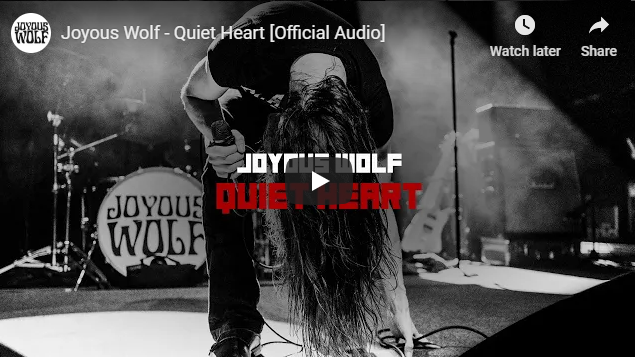 VERIZON WIRELESS has also launched a new ad campaign featuring guitarist Blake Allard and his father, which can be viewed online HERE. 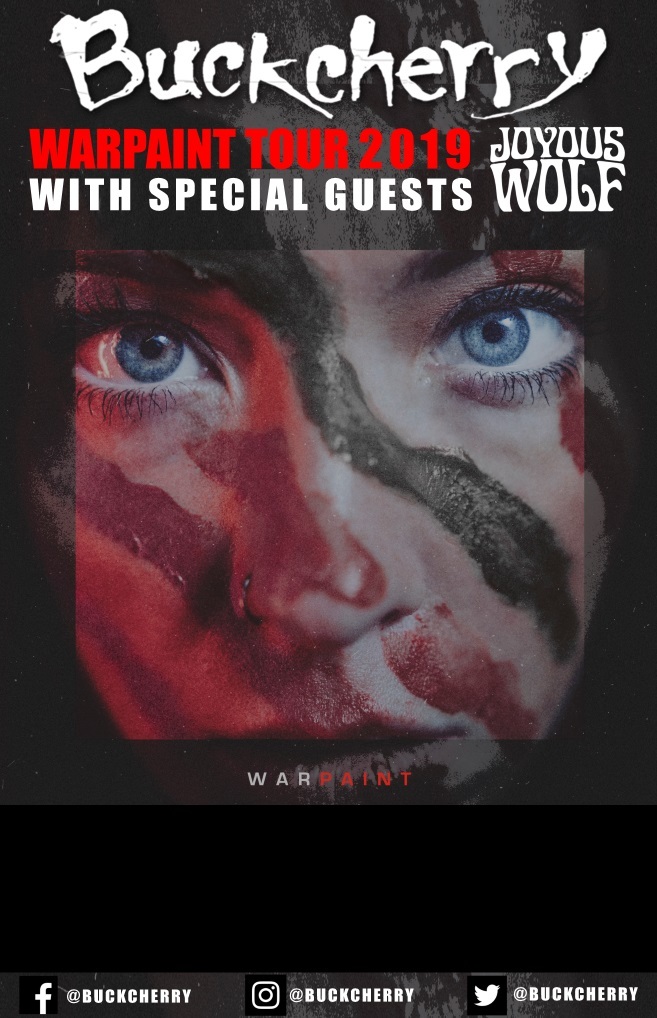