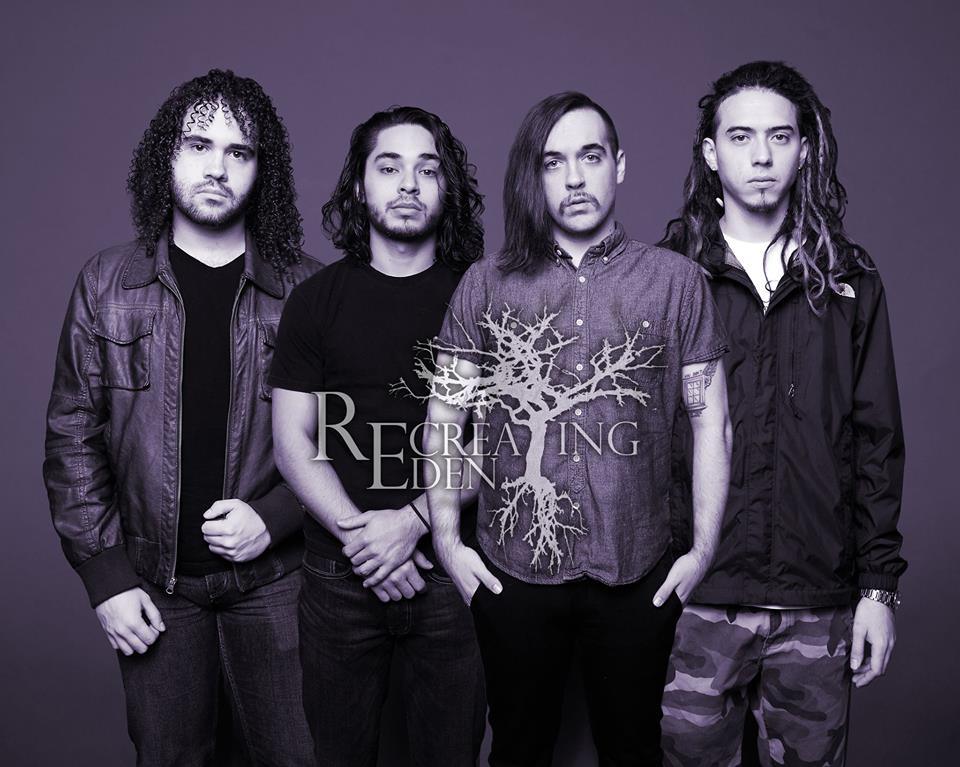 Andrew Douglas of San Antonio based Progressive Rock Band RECREATING EDEN has released the official music video for their cover of the PAT BENATAR classic, “Love Is a Battlefield.” 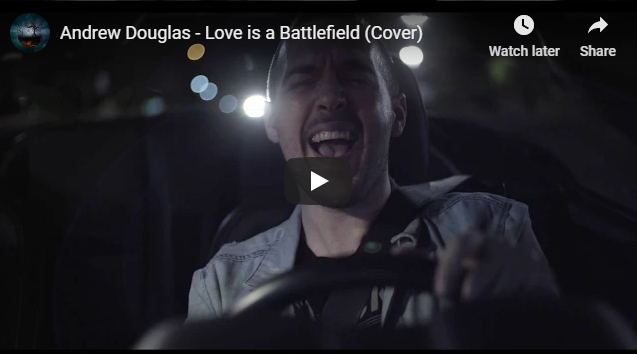 “This is a cover video that has been in the works for a couple months now and we are excited to finally share it with the world. The band is getting ready to release our debut album in 2019 and we think it’s going to put Recreating Eden on the map for music lovers everywhere. Be on the lookout for Recreating Eden’s “Tomb 1: Awaken” – RECREATING EDEN. 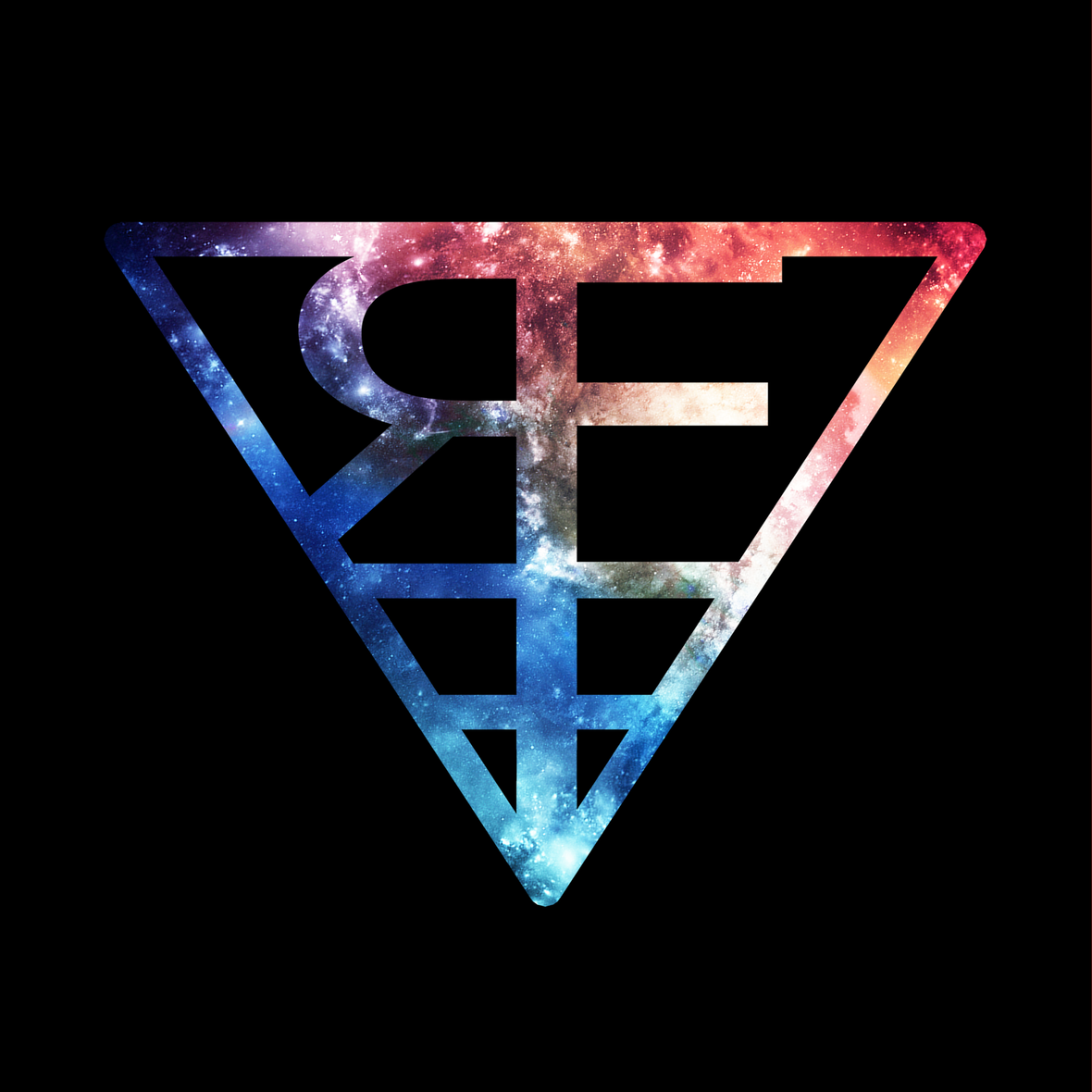 Originally founded in late 2011, Cameron Stahl and Frankie Cortinas set out to build something innovative and new, while still holding emotion and keeping the music honest, as to be more universally received. Their complex guitar melodies, yet relatable rhythms, have done just that. Lead vocalist, Andrew Douglas, came into the scene in late 2012. He brought an incredible voice to wonderfully front the band. His voice has caught the attention of many and brought an unmatched and exciting layer to the overall sound. Steven Rodriguez came into the picture in early 2015. His impressive drum lines have solidified and enhanced the power of what this band has intended with their music since day 1. Recreating Eden is the new face of Progressive rock. Prepare for a new twist on music.