Trophy Scars, it’s fair to say, don’t believe in doing things by halves. In fact, they’re more inclined to do things in doubles. The upcoming album from the Morristown, New Jersey quartet, Holy Vacants, was initially worked up as a 35-page screenplay treatment by vocalist and lyricist Jerry Jones, and is conceptually even more ambitious than 2011’s Never Born, Never Dead EP, which took reincarnation as its theme.

For the band’s fourth album, Jones, John Ferrara (guitarist), Andy Farrel (bass player) and Brian Ferrara (drummer) use as a springboard a bizarre cocktail of mythology, ancient religion and conspiracy theory surrounding the Nephilitic gene. The album tells the tale of two lovers who have discovered not only that the blood of angels contains the fountain of youth but also the formula for Qeres, an ancient Egyptian perfume claimed to be the only substance that can kill angels and Nephilites, who are supposedly the offspring of angel/human unions. Armed with this knowledge and a supply of precious Qeres, the couple embarks on a killing spree, drinking spilled Nephilitic blood to stop growing old.
Jones’ narrative may be conceptually out-there, but it doesn’t fence the album in and stands as a metaphor for far simpler and more widely recognized issues – the idealization of youth, loss of identity and corrupted innocence. It’s also his personal way of drawing a line under an intense past relationship.

“I didn’t want to write something so direct and specific that I had to follow the story the whole way through,” the singer explained. “When it boils down to it, the themes are applicable to romantic love songs. The album was really an exorcism of a relationship with a girl I had proposed to, and it was about being so in love with somebody that they literally destroy you. The only way I know how to go through that kind of therapy is to present it as art. I had to write the album as a way of exorcising this person from my mind and soul.”

Listening to the likes of opener “Archangel” and “Qeres”, whose free-wheeling but complex and cathartic, psychedelic blues calls to mind Comets On Fire, it’s obvious the band have moved light years away from their post-hardcore early years. They reveal their admiration for fellow New Jersey son Springsteen, circa Darkness on the Edge of Town with “Crystallophobia”, “Everything Disappearing” and “Extant”, and for Jimi Hendrix via “Hagiophobia” Listen to it HERE, while elsewhere there are echoes of Guns N’ Roses and The Mars Volta. But what might sound like an unworkable agglomeration of disparate parts is an intense and cohesive, hugely compelling whole, with powerful contrasts that make for a visceral immediacy.

An invigorated future for a talented band that was about to bow out suggests that creativity is the elixir of life, rather than the blood of angel/human hybrids. Who knew? 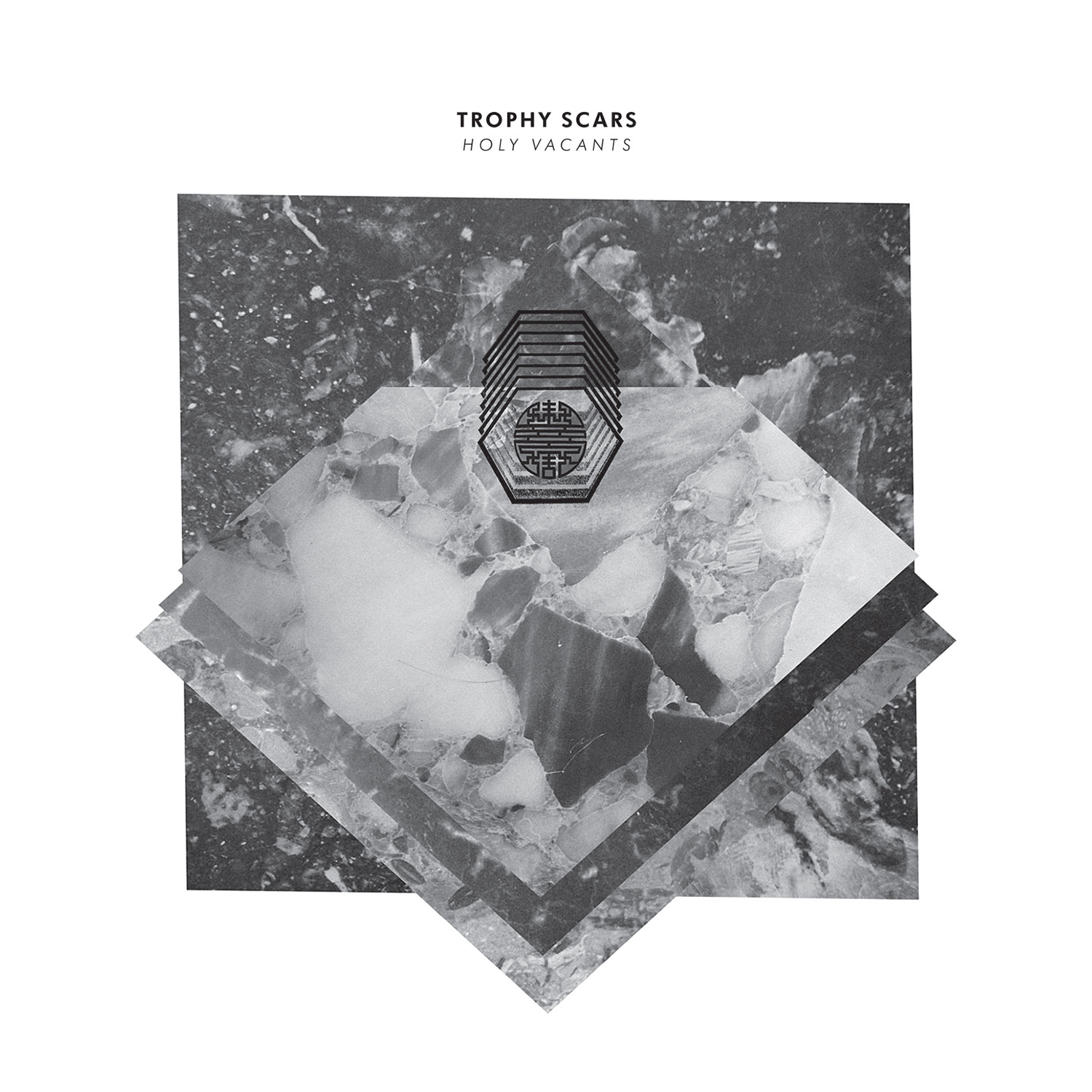