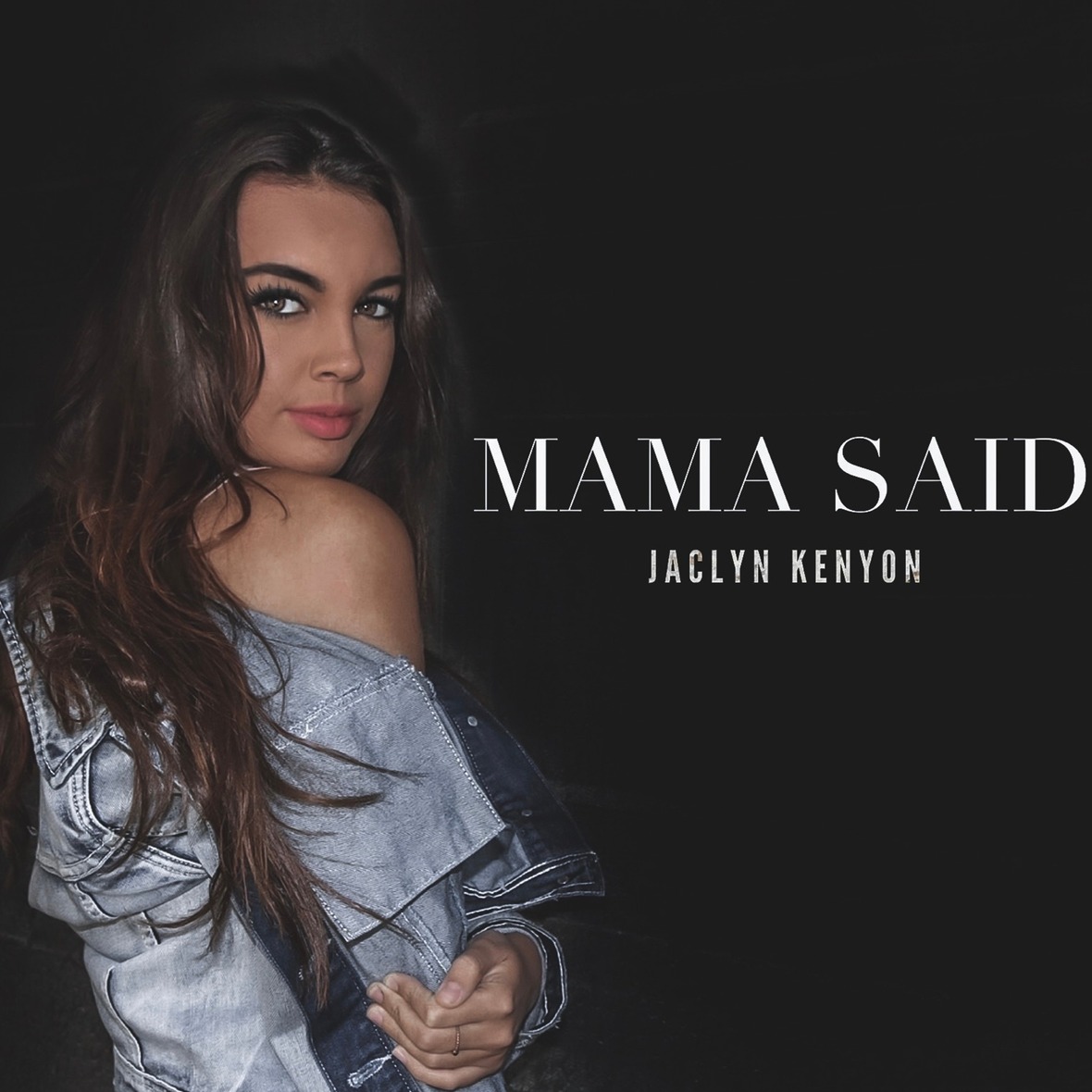 Country artist JACLYN KENYON has released the official music video for her newest single, “Mama Said.” Featured on CMT Next Up Now, “Mama Said” was directed / produced by Jesse Kochanka. 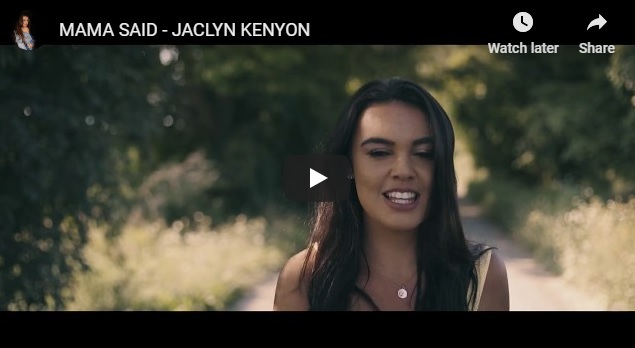 “I am so excited to have ‘Mama Said’ out! This song is one of my favourites on the record. I co-wrote Mama Said with billboard hit writer Robbie Nevil and Mike Krompass. Mama said is all about being rebellious and young and ignoring the wisdom of your mama. I wanted to make the music video a visual representation of that by showing a date gone wrong. The video shows all the red flags which leads her to realizing her mama was right all along!”” – Jaclyn Kenyon 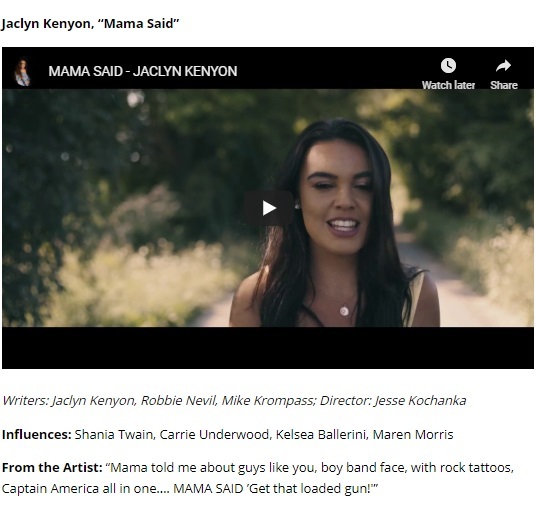 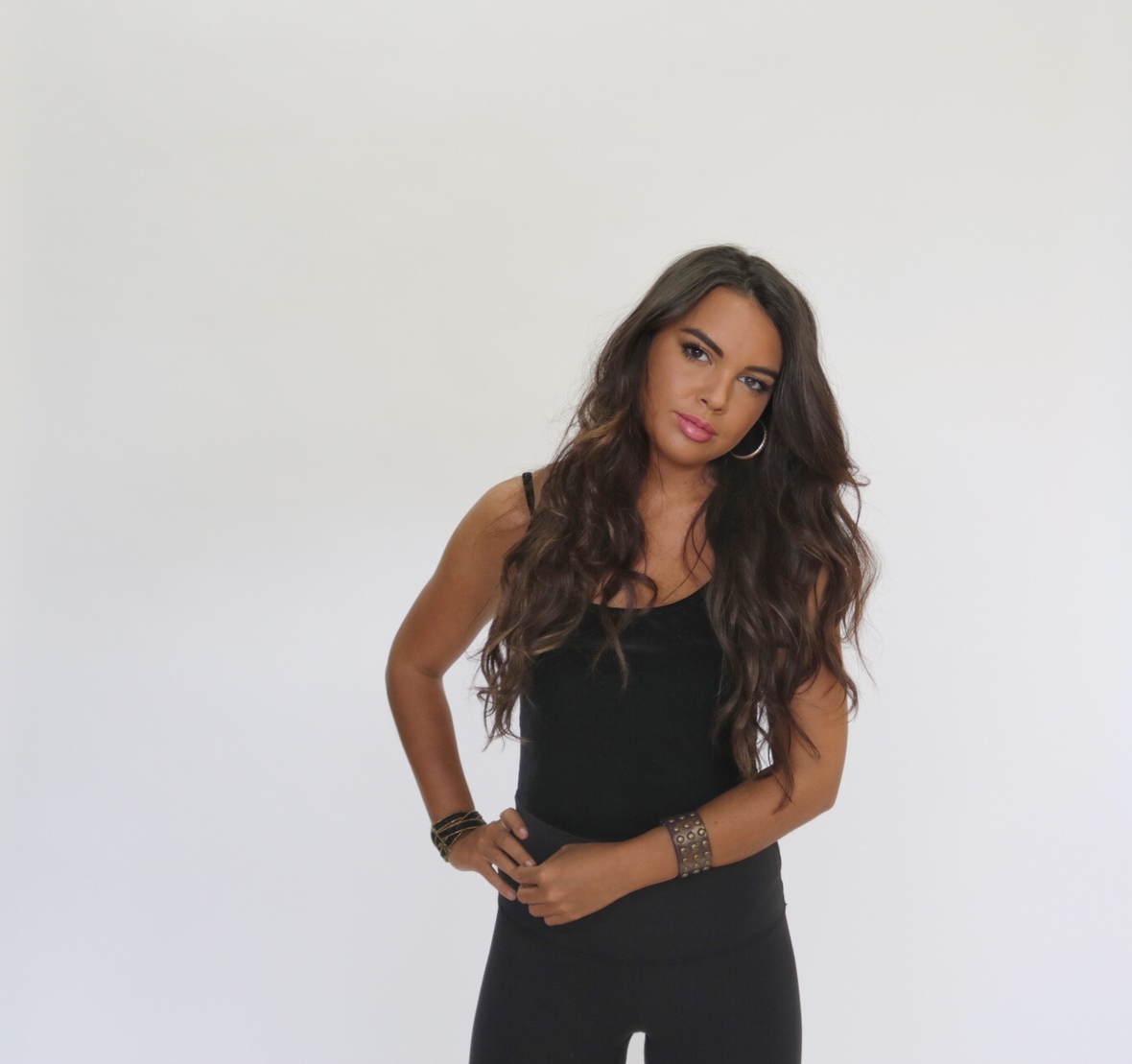 Not knowing who you want to be is a normal part of growing up. Sometimes you have to search again and again to find your voice and who you are. Most importantly, being confident enough at a young age to keep pushing yourself and having the drive to succeed and work hard is why Jaclyn Kenyon is poised to make a real impact in Music.

With influence from such legends as Shania Twain, Carrie Underwood, Michael Jackson, and excited about such newer young female artists like Maren Morris, Kelsea Ballerini, Carly Pearce, “A little Rock n’ Roll and A LOT Country” is what you can see and feel just by meeting this 21-year-old Ontario native, who has been going back and forth to Nashville since she was a teenager.

Always a strong performer, Jaclyn has been on the stage since the age of 12, when she was the youngest performer ever in Canada’s all-female artist showcase Honey Jam, competing against artists twice her age. This prestigious showcase, Canada’s largest and best known, had launched the careers of Nelly Furtado and Jully Black.

At 15 years old Jaclyn caught the eye of world-renowned vocal coach and multi-platinum producer “Mama” Jan Smith who immediately saw her raw talent. “Jaclyn, as a writer, I believe she can write for anybody,” Mama Jan said of Jaclyn, “Stylistically, she really doesn’t have a lot of limits, which is awesome.”

“People have always had me try and sing different styles, whether it was Country, Rock or Pop. I’ve always gone along and tried every idea to find my voice. I’ve even had producers make me sing ‘hard rock’ “, says Jaclyn recanting some of the musical adventures she went through as a teenager, “One producer kept telling me to lose my ‘country twang’ in my voice and I didn’t realize that was just a natural part of me.

Jaclyn’s first single off her upcoming EP, “Daddy’s Got A Shotgun,” was Produced by Mike Krompass and co-written with Nashville luminaries Clay Mills and Steve Diamond.

In addition, Jaclyn has been writing in Nashville with Producer Mike Krompass, and writers Robbie Nevil, Rich Redmond.

Said of her brand new song ‘Daddy’s Got A Shotgun’, ”This is a cute fun song I wrote about an overprotective father, …no matter how old you are you’re always gonna be your daddy’s little girl, right?

Jaclyn is getting ready for what’s next, “With the great fans I’ve been building, I’ll be able to play live more often than I thought” Said an excited Jaclyn “ I’ll let you know when I play next. Please keep listening and sharing my music”