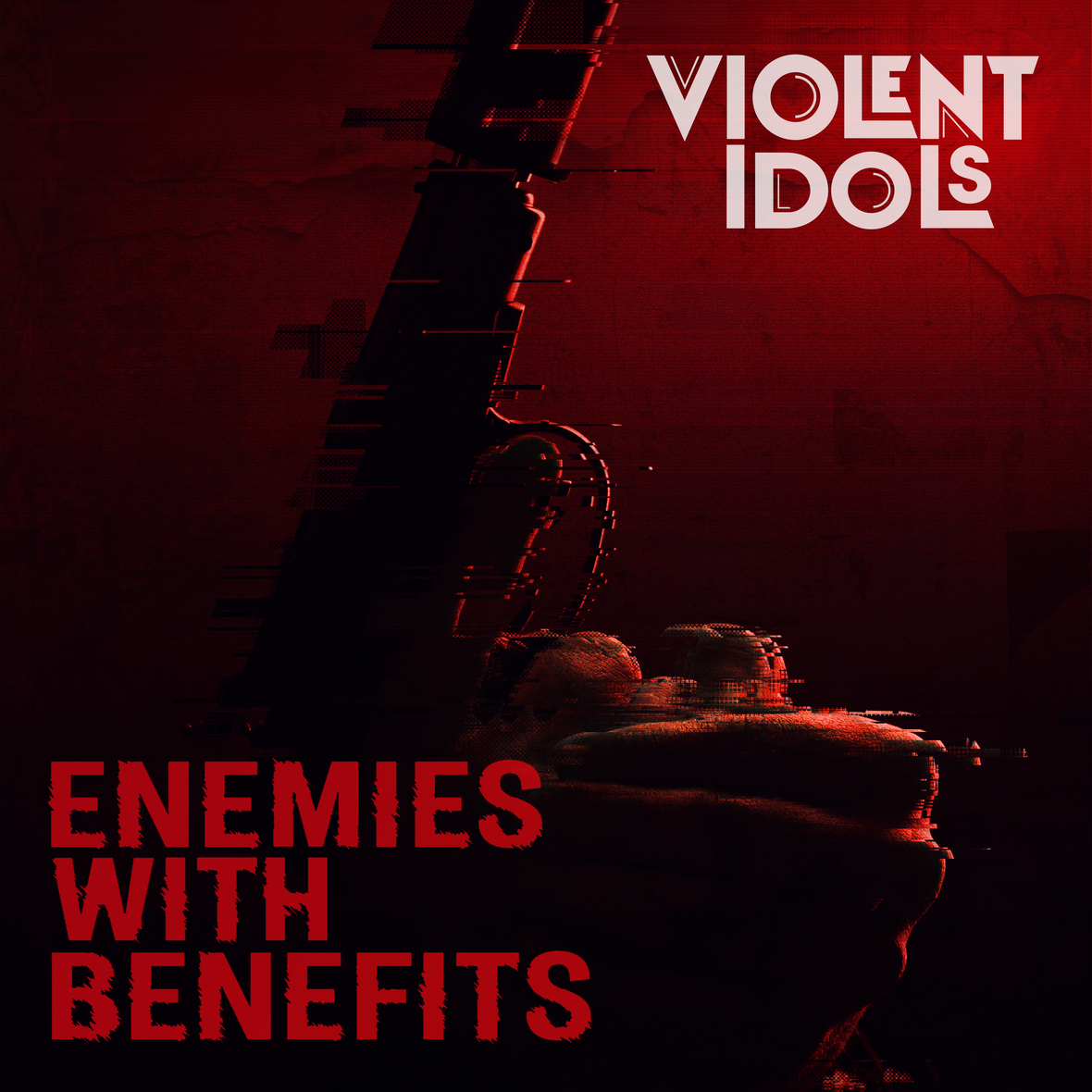 Enigmatic, Aggressive Hard Rock band VIOLENT IDOLS has released the official music video for “Enemies with Benefits.” Their roaring new single featuring their signature destructive sound somehow even more VIOLENT than ever before, “Enemies with Benefits” is off of the band’s upcoming debut EP which will boast collaborations with some of the band’s most VIOLENT conspirators such as Aaron Nordstrom (Gemini Syndrome), Andy James, KAZ (VAMPS) as well as the official Jon Moxley All Elite Wrestling theme song “UNSCRIPTED VIOLENCE“ that can be heard every Wednesday during AEW Dynamite on TNT. The EP was produced and mixed by Kane Churko at The Hideout Recording Studio, Henderson, NV. 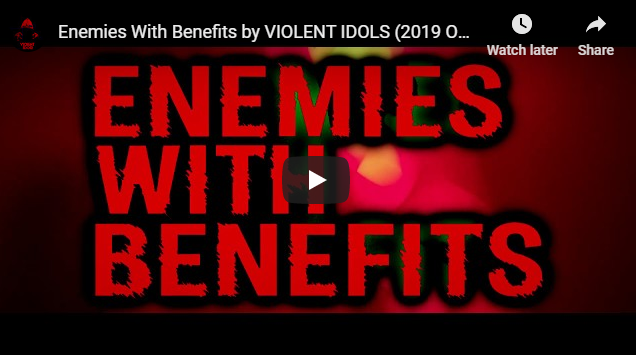 “This project has been a long time coming. We have been working viciously to articulate our message of violence and are anxious to finally hand it over to the people. “Enemies With Benefits” is the first stop on the road to violent idolatry that we are here to take you on.”

“There is no hero without an enemy and usually even the villain thinks himself the hero. This song explores the schizophrenic relationship between the two and their perpetual bond.” – V 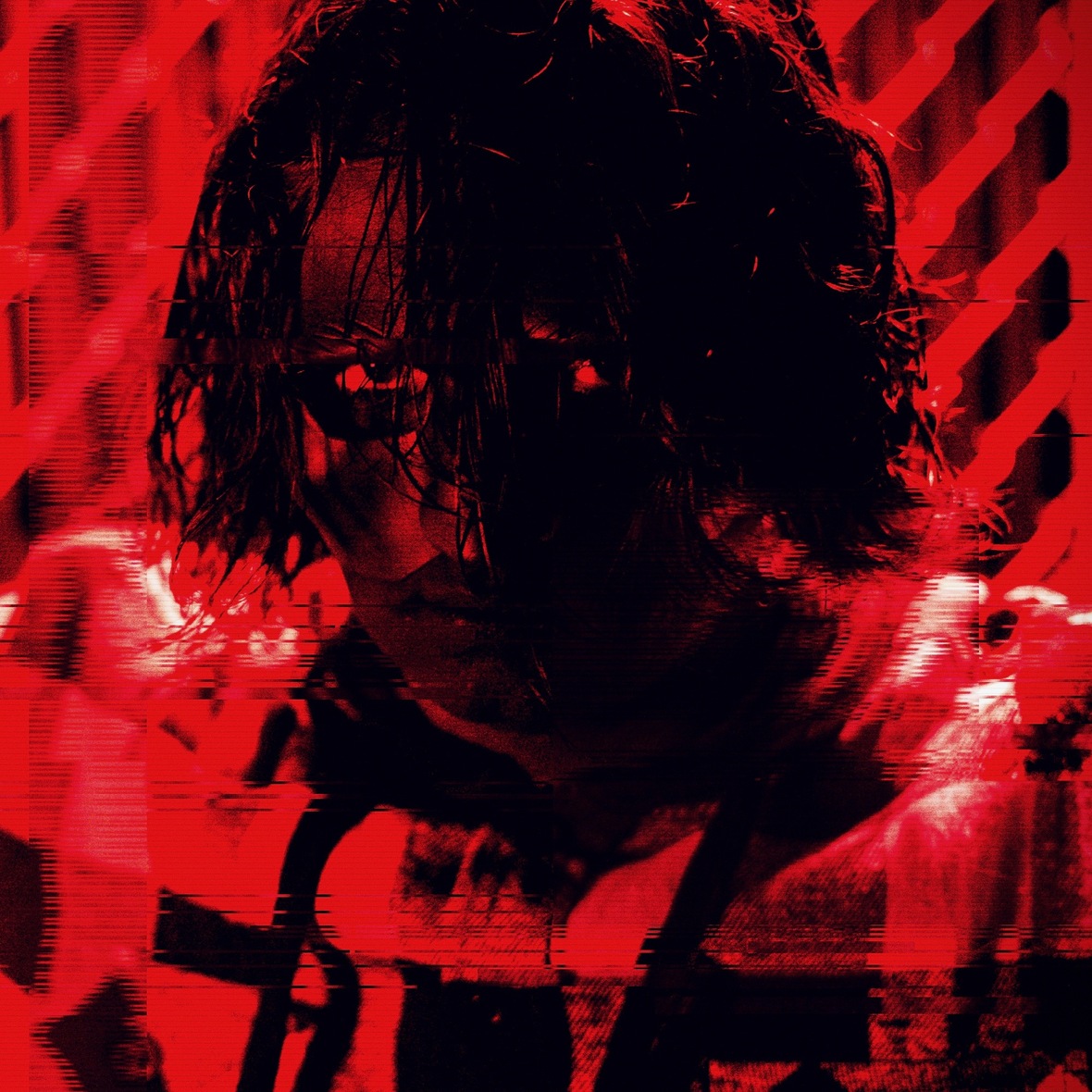 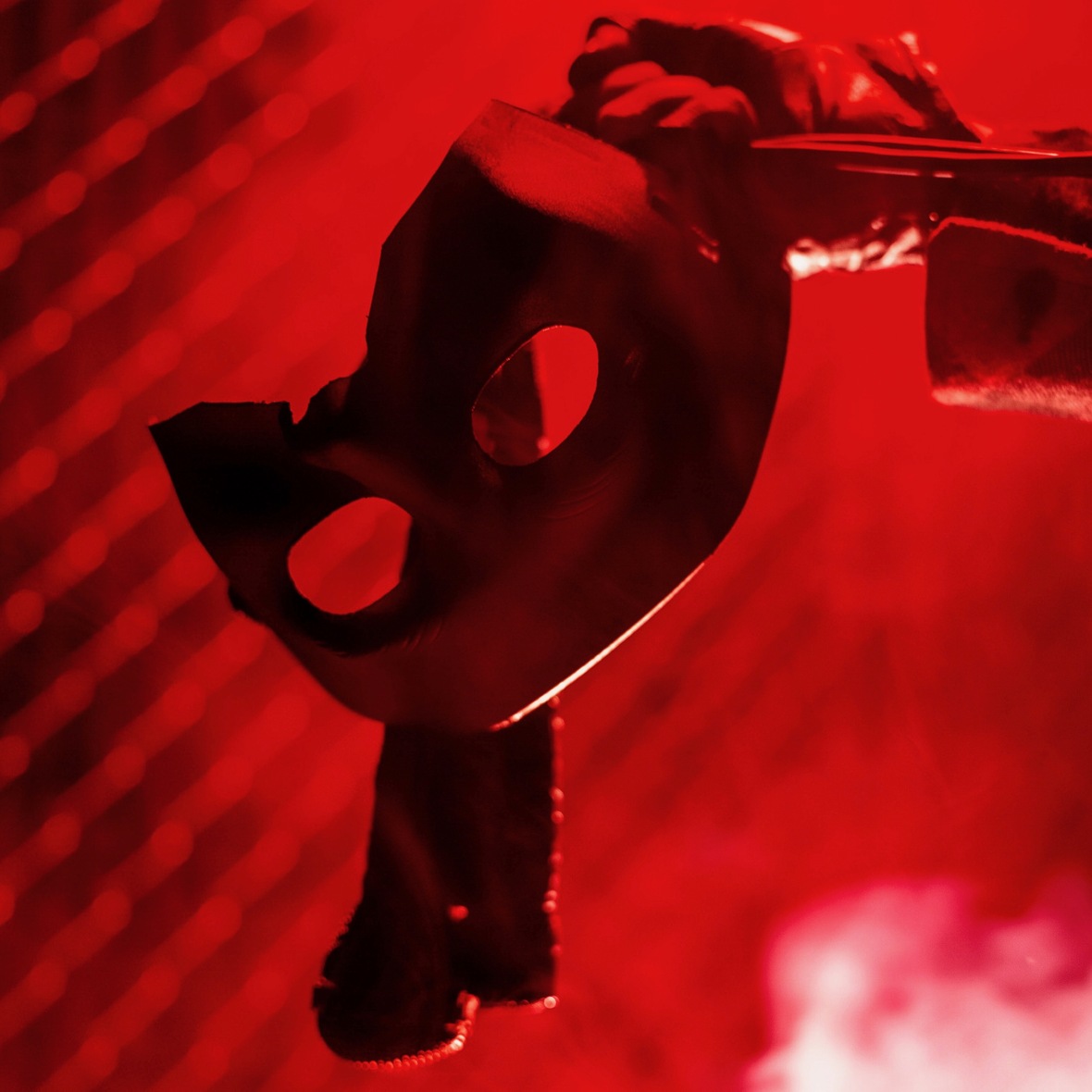