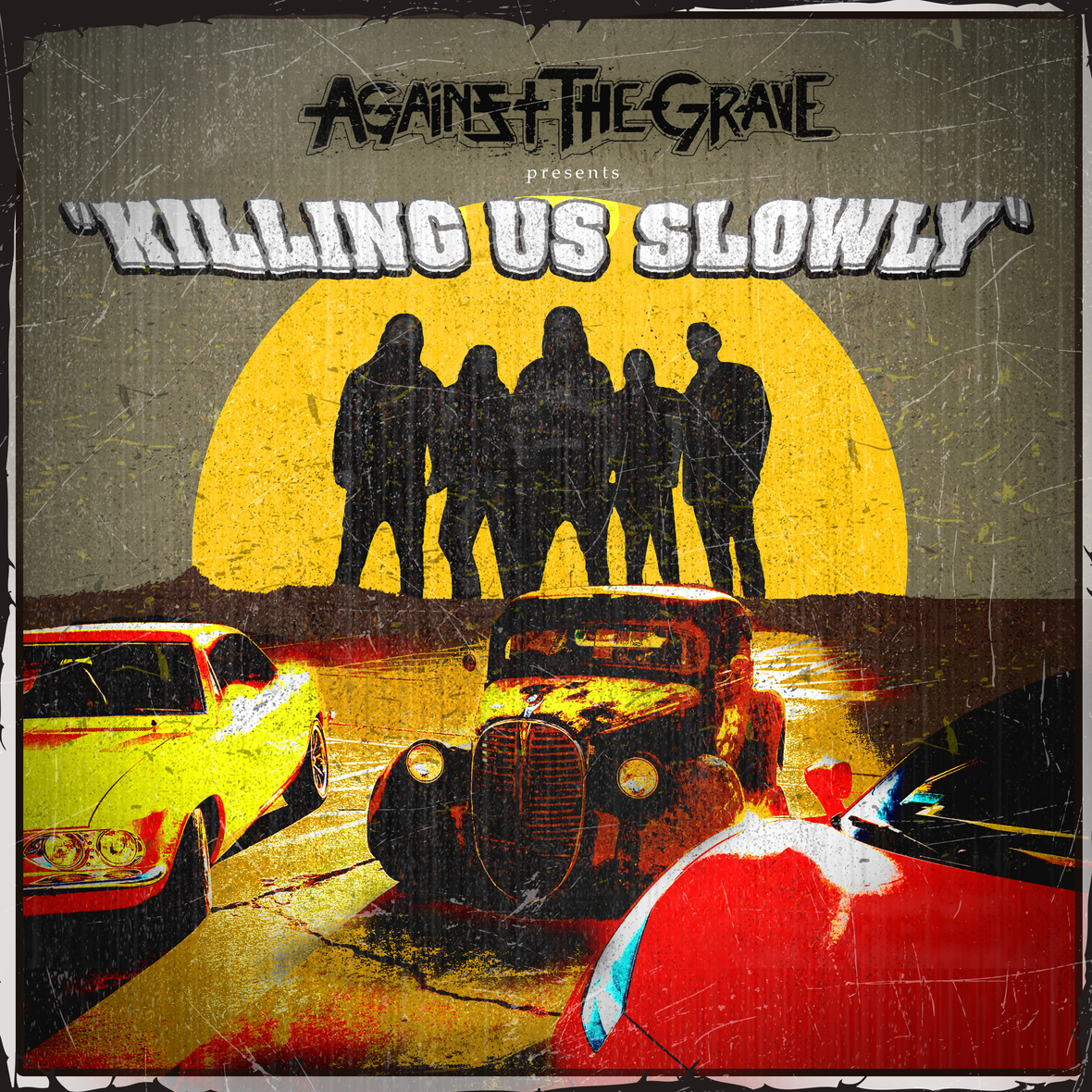 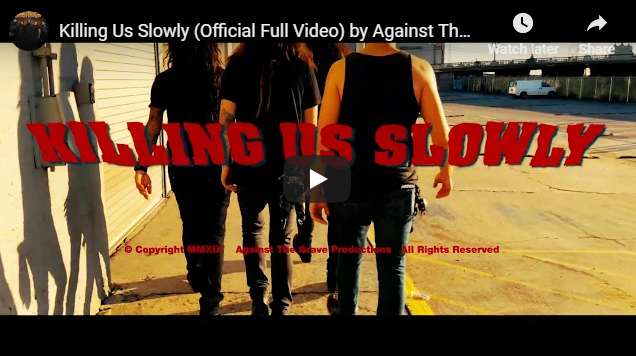 “This video was a lot of fun to make, especially with Nathan Cox at the helm!! We’ve worked with him in the past & his vision & final product is always top shelf. We had a day of sun, fun, beer, cool cars & all the homies came out to hang & help any way they could. Definitely one of the most enjoyable video shoots we’ve ever done!!” – Jay Dot CA (Bassist) 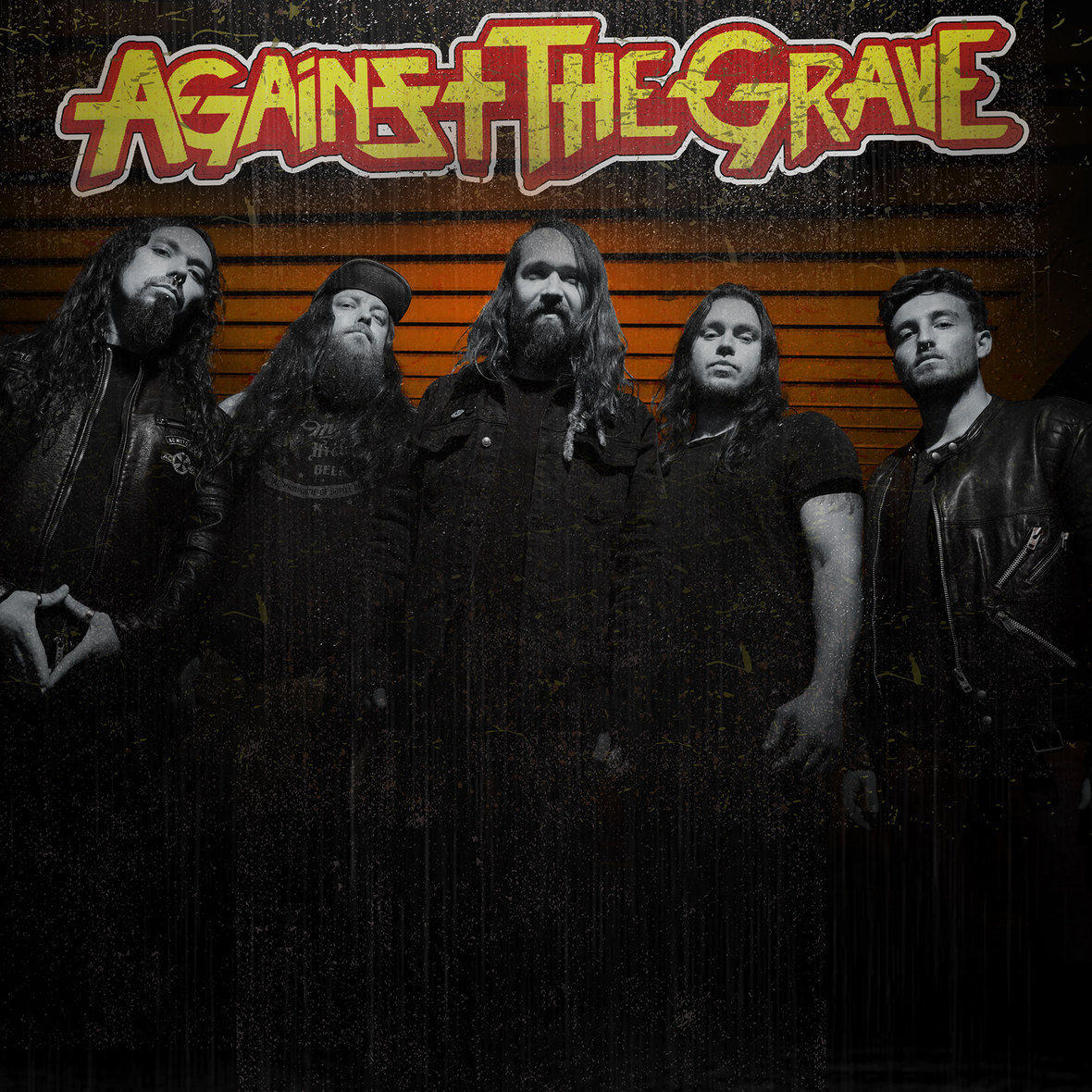 Inspiration can sometimes be found, just lurking around the corner.

An unlikely alignment of solitary spirits from all around the world, brought together by none other than Metal itself. This uncanny formation culminates a fire of heavy metal power, hard rock passion, and electric force. Tuned much in the vein of metal legends Pantera, Slipknot, and Five Finger Death Punch, Against the Grave brings new damage to the heavy metal lifestyle.

“We just clicked, immediately, almost as if we had been writing together for years, the music just simply erupted.” Asserts Jordan Gaw, vocalist of Against The Grave

“‘Killing us Slowly‘ is pure blunt force trauma, it’s my favorite song right now, Nathan did such a great job on the video!” exclaims Andrea Martis guitarist of Against the Grave

“Dead (repeater)” is another glimpse at the horsepower resonating from the depths of a grimy downtown Los Angeles rehearsal studio. Give it a spin, see how long you last, don’t say we didn’t warn you!

Newly ignited, just don’t be fooled, hailing from the ashes of Final Drive & *Media Solution*fame, expect a hell of a lot more out of this gang of metalheads as they rage a new path of pure will, determination and glory. Make some noise for Against the Grave.