” …off-center chords and steady beat of opener “Lights” could make you think of Sonic Youth in a quieter moment.”
– The Boston Globe

“…the next big jazz guitarist.”
– NPR
Guitarist Nir Felder’s debut album Golden Age was released January 21st via OKeh.Golden Age puts Nir’s skills as a composer and songwriter at the forefront of his creative design, supported by virtuosic technique. To experience Nir Felder’s live performance is at once both technically fascinating and charming. With rave reviews across the board for the record, today we share a live video of album track “Lover” which premiered withNPR’s WNYC. Watch the “Lover” live video HERE, and we encourage you to post & share!

Though not a concept album, the title Golden Age provides a unifying sentiment- one of ambiguity & duality. As Nir explains, “it’s more of a question than a statement. We’ve seen a lot of change in recent years- in the music industry, in music technology, in our world, our country, and our city, New York.” The album deals with “nostalgia for the 1980s and early ‘90s, when times were rough and unsafe but art and culture were flourishing. Was that a ‘golden age’? Is this one? Has there really ever been one?The question is always, according to whom? So, there is a lack of clarity about whether things are going great or they’re really bad, and the music reflects that.”

For guitarist Nir Felder, the song’s the thing. His debut album Golden Age (OKeh), outJanuary 21, puts his skills as a composer and songwriter at the forefront of his creative design, supported by virtuosic technique, not the other way around.

The guitarist recruited pianist Aaron Parks, bassist Matt Penman and drummer Nate Smith to help bring his unique musical vision to life.  “They are musicians who understand the bigger picture of a song, and approach a song as a song, not just as a vehicle to express their own virtuosity,” explains Felder.

The album, as a whole, was not born of a concept, Felder notes. But the title does provide a unifying sentiment—one of ambiguity and duality. “The album is called Golden Age, and it’s more of a question than a statement,” he says. “We’ve seen a lot of change in recent years—in the music industry, in music technology, in our world, our country, and our city, New York. When I was writing this music, there was a lot of hope in the air, and excitement about change, but also a lot of insecurity and fear about the world post-2008 economic crisis. It looks bad for the arts in New York City at the moment, and some people are nostalgic for the 1980s and early ’90s, when times were rough and unsafe but art and culture were flourishing. Was that a ‘golden age’? Is this one? Has there really ever been one? The question is always, according to whom? So, there is a lack of clarity about whether things are going great or they’re really bad, and the music reflects that.”

Felder, a native of Katonah, New York, began playing guitar at 13. In the beginning, it was the blues that drew him to jazz: Albert King, Albert Collins, Stevie Ray Vaughan—three masters of tone, with an exciting sound and the tradition of storytelling in their playing. Felder initially bought a $250 Mexican Stratocaster and put heavy strings on it “like Stevie Ray did.” He has played it ever since. Except for the acoustic guitar on “Bandits II,” that Strat is the only guitar on Golden Age.

In high school, Felder relied on guitar magazines, his imagination, and commercially available records for his musical education. In college, he caught the jazz bug, focusing on the roots of the music—Dexter Gordon, Charlie Christian—and falling asleep at night listening to Hank Mobley’s 1960 Blue Note classic Soul Station. By the time he graduated from the Berklee College of Music in Boston and moved to New York City in 2005, he’d won the Berklee guitar department’s Jimi Hendrix Award and the Billboard Endowed Scholarship for musicianship and academic performance. In New York, he hit the ground running, gigging immediately at Small’s with saxophonist George Garzone and rapidly amassing credits that include sessions and performances with Greg Osby, Terri Lyne Carrington, Meshell Ndegeocello, José James, Esperanza Spalding, Jack DeJohnette, Eric Harland, and the New York City Opera. It was not long before NPR labeled him “the next big jazz guitarist.”

In finding his own voice as a jazz musician, Felder did not follow the common practice of abandoning the styles and techniques he had already mastered (such as “bending strings and playing open chords”). “You hear a lot of great advice to play jazz guitar like a horn, like a piano,” he concludes, “but I don’t think it’s necessary to reject what the electric guitar was meant to be—I’ve kept one foot where I came from. That said, I’m ready to explore new sounds, and I have a lot of ideas for new projects, while in the immediate future I hope to keep this band together and continue in the direction we started on Golden Age.” 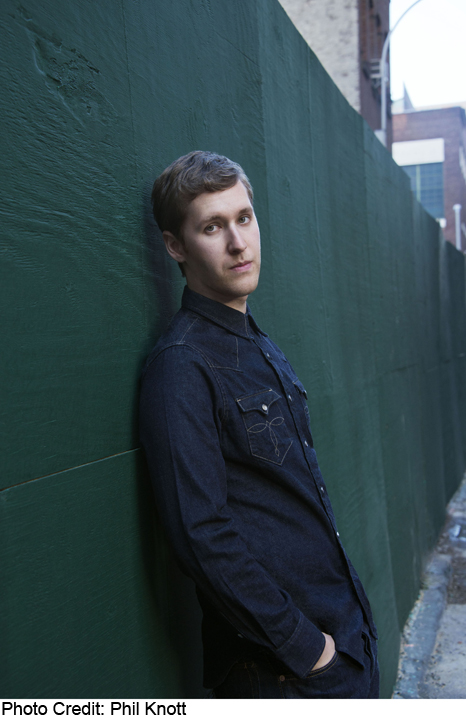