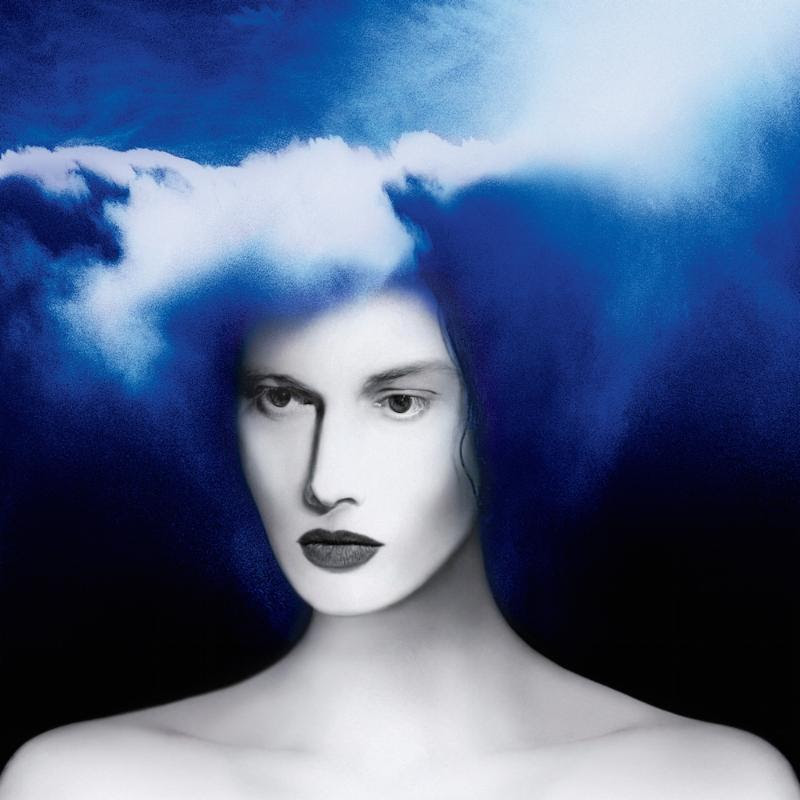 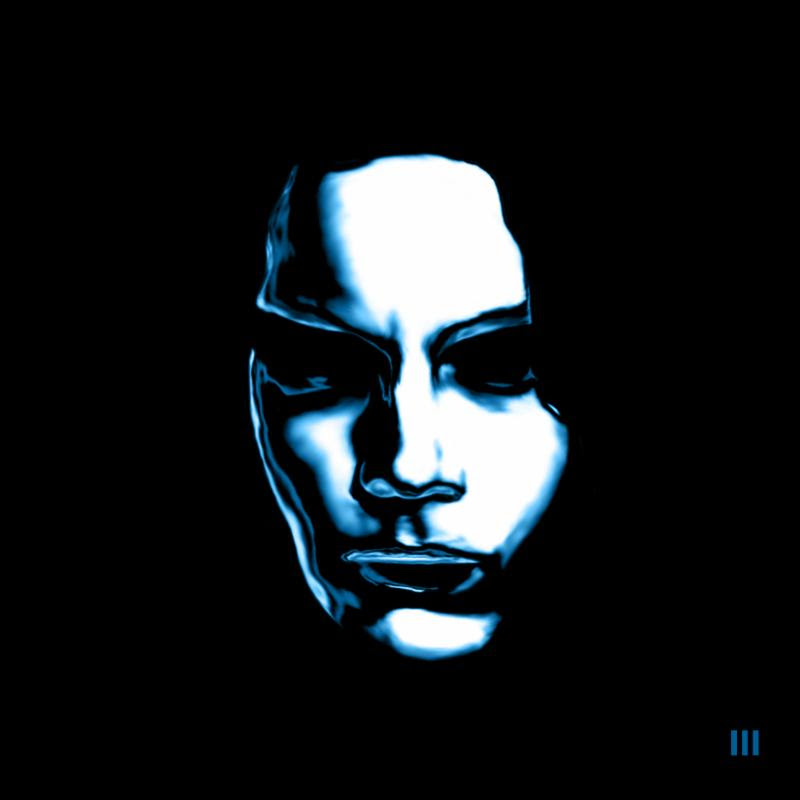 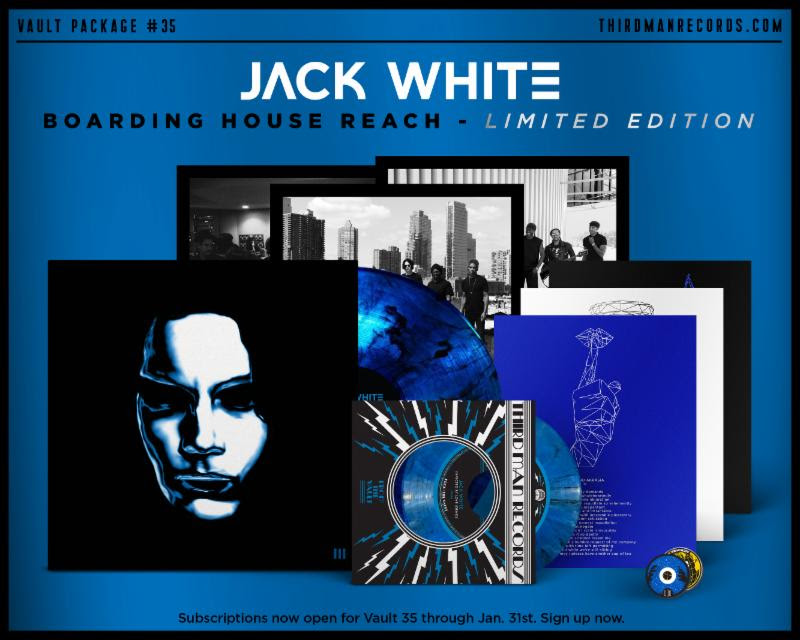 Pittsburgh has become known as somewhat of a “farm league” city for future rap superstars.  Mac Miller and Whiz are just a few of the talents to come out of the Steel City.  The new release by Pittsburgh’s very own FRZY will not only put him in the same category of superstar but quite possibly take the next level of a megastar.  God King Slave is one of the most versatile records to be released in the genre in a very long time.  Now that FRZY is beyond the mixtape game and in the big leagues, he is coming out swinging.

Listening to God King Slave is analogous to entering an amusement park.  There are so many rides, such varying smells, a vast array of visual candy that the senses become bombarded to create memories that become attached to one’s soul.  FRZY takes you on so many twists, turns, and thrills that listening to all the variations and styles can leave one a bit disoriented, but in a good way, the kind you are willing to pay for.  Speaking with the artist reveals just where the influence comes from, simply FRZY’s personality.  The young man who gained notoriety by destroying all competition in local battles, only to crush it in New York City, went on to join huge tours such as Nelly’s Lunatics Tour and perform with artists from Rick Ross to Lil’ Wayne.  But there is more to him than just his rap game, FRZY is very well spoken and highly intelligent, something that comes out when he raps and speaks in front of large crowds.  He has gained a ton of marketing deals, including becoming the spokesperson for the Subway Melt.  Considering his quick wit, sincere charm, and undeniable charisma what Pittsburgh has had and now what the world will have is a mogul on their hands and in their ears.  He already has his own Pandora channel, Yahoo channel, and Vevo channel.  He’s done modeling, acting, and has shown he is a true songwriting talent, proving he is more than an MC.


God King Slave starts off with “Ruins” featuring Morgan Erina who is an alternative folk singer-songwriter.  The music is produced by actual musicians, not computer samples, and that alone makes all the tracks impressive, but Erina’s voice combined with the excellent instrumentation and FRZY’s flow makes for a captivating entry.  As much about his rise as his need to do more, FRZY is in a way presenting a warning to others that he is coming, this is his time. “I’m here for the glory Tho the battle is gory Just know that a high rise, gone come wit some stories,” is a gorgeous line summing up his honesty and his work ethic.  It is a fitting introduction to a 24 track “double album” that plays like a Sirens call, dangerous yet irresistible.

The thematics within God King Slave can be seen within the titles, though this is not a concept album.  But the biblical and societal metaphors abound throughout the piece.  For instance, “Baptize (featuring Jess Abran)”  which plays with the symbolism of water, “Cleanse me of my soul And let the water make me whole “Cause in the water I’m fine”.  “Crucifixtation”, “God Willing”, and “Judas” are just a few of the titles with the obvious reference, but it is the mixture of FRZY’s relationship with the words God, King, Slave that presents the tie in with all the beats.  The upbeat “Babylon” calls out his competition in a display of wordplay, “They be babbling on when they babble on They song come up short I tell em’ get along…Biblically This New Testament to me Make y’all niggas plea double jeopardy.”  The double entendres fit perfectly, not forced, even when FRZY is just spouting out bars.

Do not confuse the record as “preachy” with the thematic, though.  FRZY never goes that route, plus he has a lot more in mind such as “Live Dat” which is a sound profession of his passion for the desire to be at the top of the game, “I then been the same little nigga wit the nice flow Like they give a fuck A lot of big rappers out here I’m a out grow”, professing his bravado lyrically and backing it up.  “Oujia” is a furious flurry of wordsmithing that uses acronyms like Shakespearean sonnets and is unlike anything that the rap world has heard before.  FRZY’s ability to make associations, phrases, and bars is by far one of thee best.  It is performances like this song that highlight just some of his abilities that he has teased us with before, such as what he did on “WTF”.

Going deeper into God King Slave, FRZY has some super deep violin driving the song “Whips and Chainz” which makes this a highly unique chill hip hop production that employs metaphors that run deeper than the obvious basis of the “slave” theme.  Riffing on how we all have our whips and chains in life as well as the time-honored boasting aspect of the genre, FRZY manages to touch on some serious subjects while injecting humor, and highlighting his Pittsburgh ties, “I’m a Pittsburgh boy so don’t talk when the Bucs on I’m a Pittsburgh Boy only one to blow without chucks on My name got a ring now and I ain’t even put a tux on Calling me king is a nice fit that I ain’t never have to try on.” Other pieces like “Shame” build on his rep and “Bounce” plays with the genre’s way of showing male prowess.  FRZY also shows his ability to weave a tale lyrically on songs such as “Pretty Baby”, “Body smokin’
legs spreading like cancer Pay her enough no need to romance her But even with enough still J-Lo was a dancer.”

With 24 tracks FRZY provides a history lesson in the various rap styles, showing he has studied, practiced, and mastered all of them.  For this writer, who typically is not a rap listener or consumer, FRZY has provided an art piece and a megalith of a debut that keeps rapt attention, feet moving head bobbing, and easy justification to lay that card down and purchase the goods.  When the album hits shelves and the net at the end of September, FRZY will be finalizing some big appearances including late night TV and prime time daytime.  It’s time to watch the man who has been turning heads become the king of the kingdom.

The Paramedic are excited to release their Bullet Tooth debut “Smoke & Mirrors” TODAY! The metalcore album is lighting the internet on fire with polarizing talk from fans and is currently sitting at #8 on the iTunes Metal Chart. Intensity, emotion and raw power are three ways to describe Dayton, OH’s The Paramedic. But to pigeon hole the band with just three words would simply be an injustice to this group. Formed in late 2010 by friends Jake Nolan (Guitar), Travis Adkins (Bass), Tony Hovater (Drums), Sean Salasny (Guitar) and Mike Luciano (Lead Vocals); The Paramedic is poised to spearhead the next generation of dynamic metalcore bands, thanks in part to Luciano’s diverse R&B background. The band delivers a unique mix blending the insanity of Asking Alexandria, the electro-sensibilities of Attack Attack, and the soulfulness of Jonny Craig.

Living the dream is a philosophy that Mike Luciano and the guys thrive to live out on a daily basis and will have nothing stand in their way. Against his parents’ wishes, Luciano dropped out of college to pursue his dream of making it in the world of music. This intense internal struggle has made Luciano’s lyrics a personal one-of-a-kind statement that range from raising awareness towards rape to standing up for what you believe in. Judging by the nearly 300,000 views of their cover of Lil’ Wayne’s “6 Foot 7 Foot” on YouTube and their 50,000 fans on Facebook, all of the hard work and life altering decisions have been worth it.

In early 2012, the bands’ dream finally came together when New Jersey based record label, Bullet Tooth, signed The Paramedic to a deal. Joining other acts such as Affiance, Serianna, Death Ray Vision and more, the band is sure to reach new audiences that they only ever dreamed about. “It’s been our dream to not only be signed to a label, but also to a label that we know and trust and with Bullet Tooth, we know we are getting just that” said vocalist Mike Luciano.

The band is preparing for bigger tour dates (to be announced soon!) and Luciano goes on to say “We could have never done this without the help of a reputable label and now that we have the backing of an amazing label, we plan on making nothing but the best for our fans. We cannot wait to see what the future holds”.