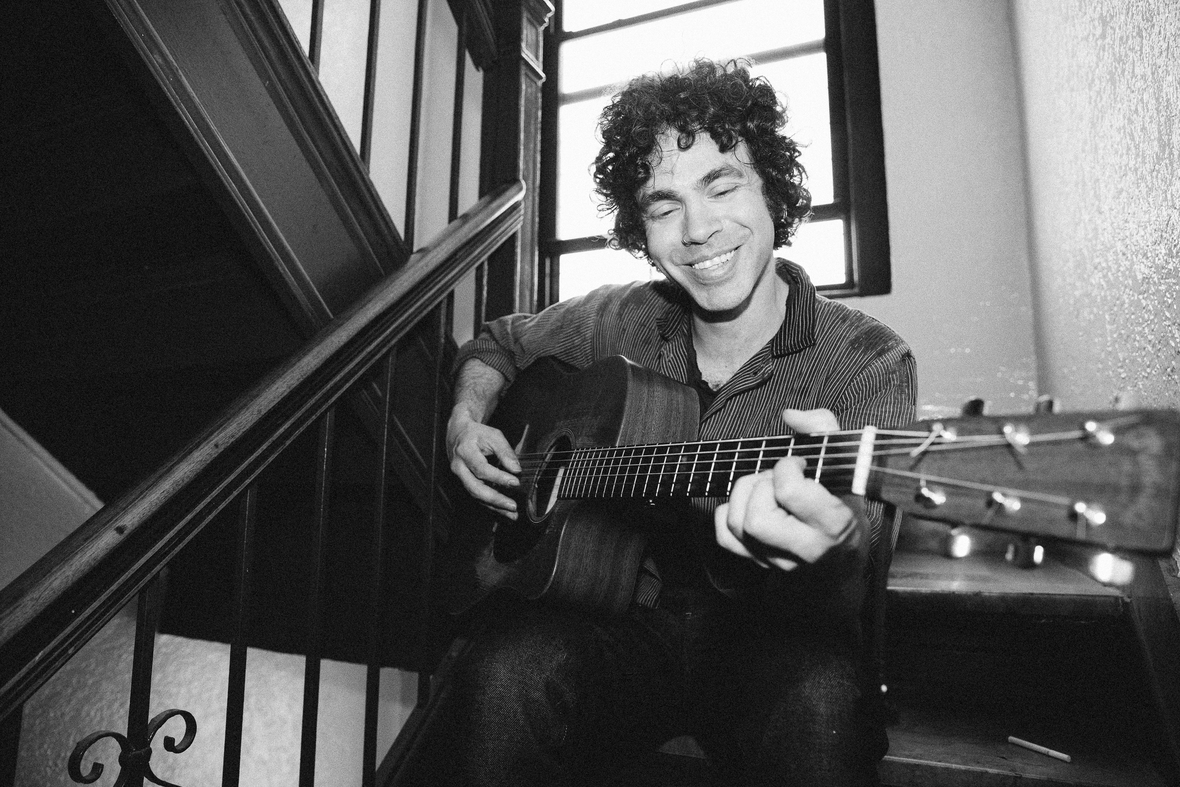 Baltimore, MD Folk-Punk Singer/Songwriter MATT PLESS has returned to his 2013 released masterpiece Tumbleweed with a re-recording of the acoustic 12 track LP. Invoking the lyrical brilliance of BOB DYLAN, the instrumental diversity of THE VIOLENT FEMMES, and the folkish undertones of FLOGGING MOLLY, Tumbleweed is an explosion of dynamic discordance, mixing driving, confrontational punk acoustic jams with gentle, canorous melodies. The opening track for the album, “Ashtray,” is the perfect introduction to this uniquely focused musician’s fusion of rock, Americana, and acoustic folk. 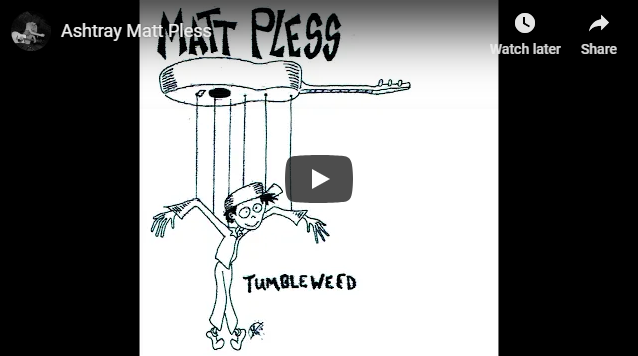 “’Ashtray’ came about because I smoked an ashtray-worth of cigarettes in the half hour that it took to write the song…I had been playing music full time for quite a while. I was tired of finding myself performing at shows that were as empty as my pockets and was frustrated at the state of my life, the world, and the indie art community. I had been listening to a lot of obscure music circulating in the punk scene and had stumbled across a song by another artist which included a lyric that said: “If I found God anywhere it would be by the tracks”. From there, inspiration threw me my own variation on the line that would open “Ashtray”: “Someone asked me if I found God, yes, I think we’ve met a couple times. But, I’m not sure if it was Him ’cause I can’t look Her in the eye” – Matt Pless 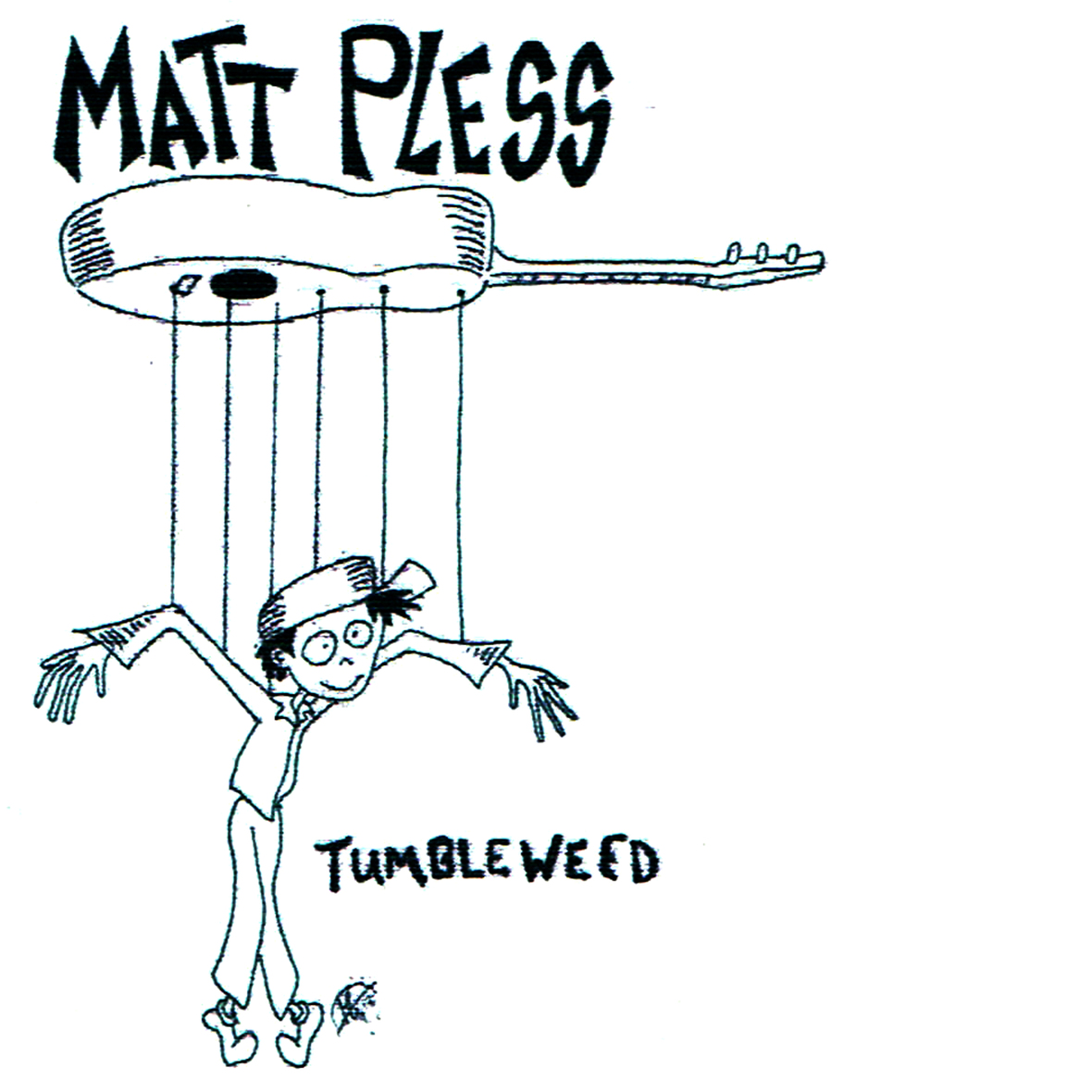 Combining elements of folk, punk, pop and roots rock, Matt Pless can lyrically turn a phrase with the best of them. He has been compared to some of the top songwriters of our time, including John Lennon, Paul Simon, John Prine, and Bob Dylan. Known for his engaging and thought-provoking, witty word labyrinths, Matt’s music spans topics from love and loss to social commentary to ethereal train-of-thought abstractions, and everything in between.