Dj Ashba of Sixx:A.M. Teams Up with Dean Markley

“To be a true guitarist isn’t about anything except the art of playing guitar.” — Dj Ashba

Dean Markley USA announces the addition of guitarist Dj Ashba to their artist roster along with the Dj Ashba Artist Series of strings. Ashba joins many musicians who proudly play Dean Markley strings.

Dj Ashba is a multi-instrumentalist, songwriter, producer, and graphic designer. He grew up in Fairbury, Illinois, where he worked in the cornfields to earn enough money to buy his first guitar. Influenced by Randy Rhoads and Eddie Van Halen, he practiced tirelessly, sometimes 17 hours a day. By the time he moved to Los Angeles at 18, he was proficient enough to become an in-demand session and touring guitarist. He released a well-received solo album, Addiction to the Friction, composed music for film scores, and in 2007 partnered with Nikki Sixx and James Michael to form Sixx:A.M. From 2009 to 2015, Ashba also played lead guitar in Guns N’ Roses. As a co-producer and songwriter, he has worked with a diverse list of talent ranging from Motley Crue to Neil Diamond. Most recently, Dj scored the title song to Eli Roth’s 2015 hit movie The Green Inferno. Dj has been featured on hit TV shows such as History Channel’s Counting Cars and Animal Planet’s Tanked. This Fall, see Dj Ashba touring arenas with Sixx:A.M. to bring the band’s two 2016 releases, Volume 1, Prayers For The Damned and Volume 2, Prayers For The Blessed live to fans across North America.

“Being a guitarist means being true to what you do,” says Dj Ashba. “Guitar is an art, and it takes a lot of years and dedication. It’s not an overnight thing. It’s a super-long road, and you’re going to hit the ground, but at the end of the day, what makes you a true guitarist is honing in on a unique style and never giving up.”

To learn more about Dj Ashba, visit www.Djashba.com and www.djashbaguitars.com

Established in 1972, Dean Markley USA is recognized as an innovator and leader in the world of musical instrument strings. Over the years, the company has expanded its product line to include guitar amplifiers, pickups and accessories. Celebrated by retailers for their sales performance and endorsed by an elite caliber of musicians, Dean Markley products are the smart choice. For more information, visit www.deanmarkley.com 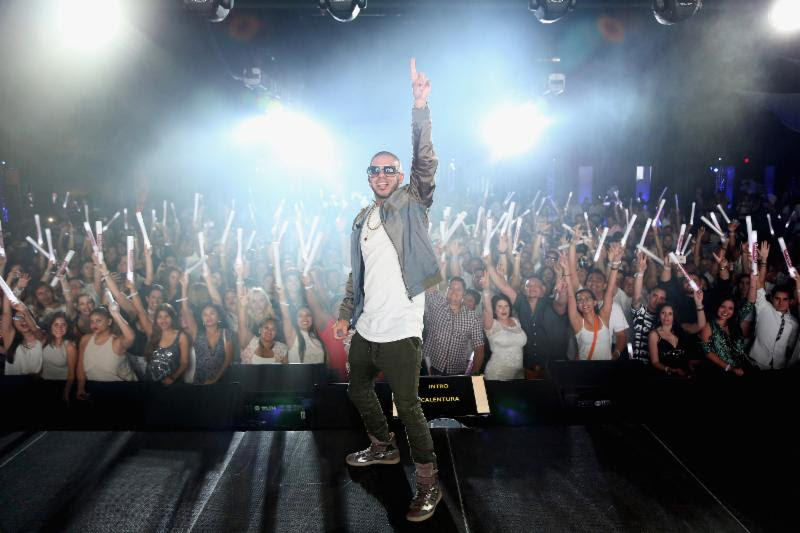 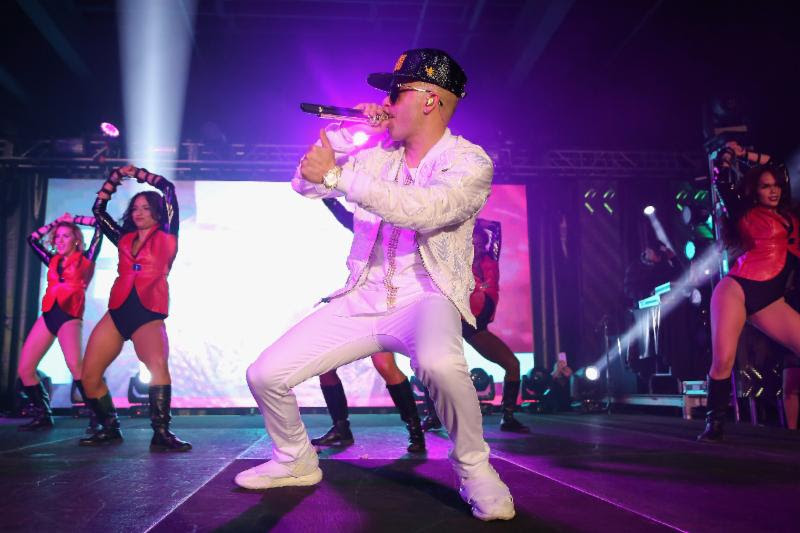 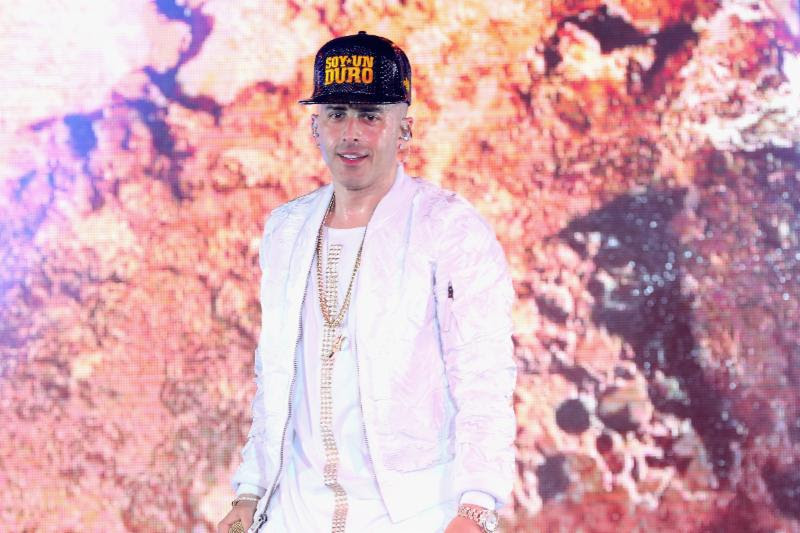 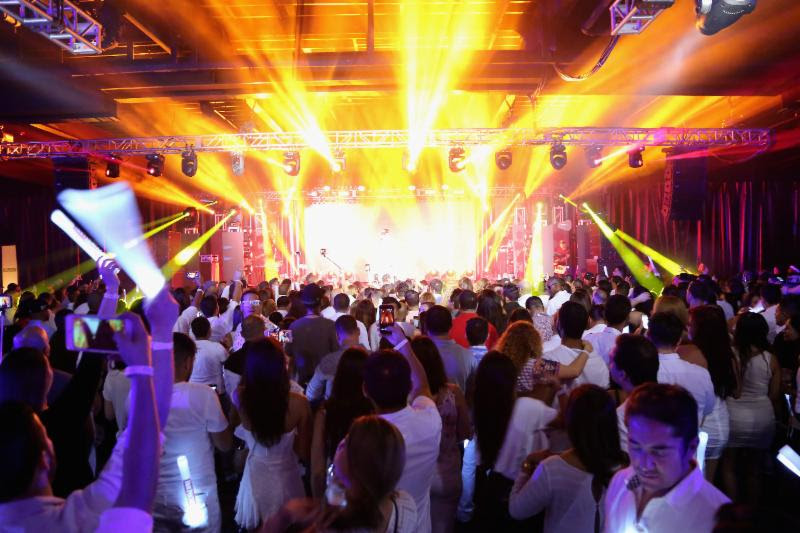 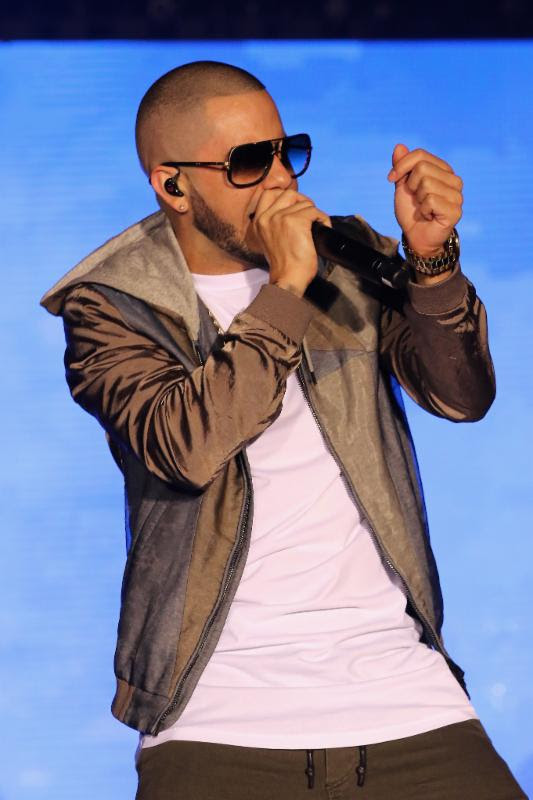 ABOUT PANDORA
Pandora is the world’s most powerful music discovery platform – a place where artists find their fans and listeners find music they love. We are driven by a single purpose: unleashing the infinite power of music by connecting artists and fans, whether through earbuds, car speakers, live on stage or anywhere fans want to experience it. Our team of highly trained musicologists analyze hundreds of attributes for each recording which powers our proprietary Music Genome Project®, delivering billions of hours of personalized music tailored to the tastes of each music listener, full of discovery, making artist/fan connections at unprecedented scale. Founded by musicians, Pandora empowers artists with valuable data and tools to help grow their careers and connect with their fans.
www.pandora.com