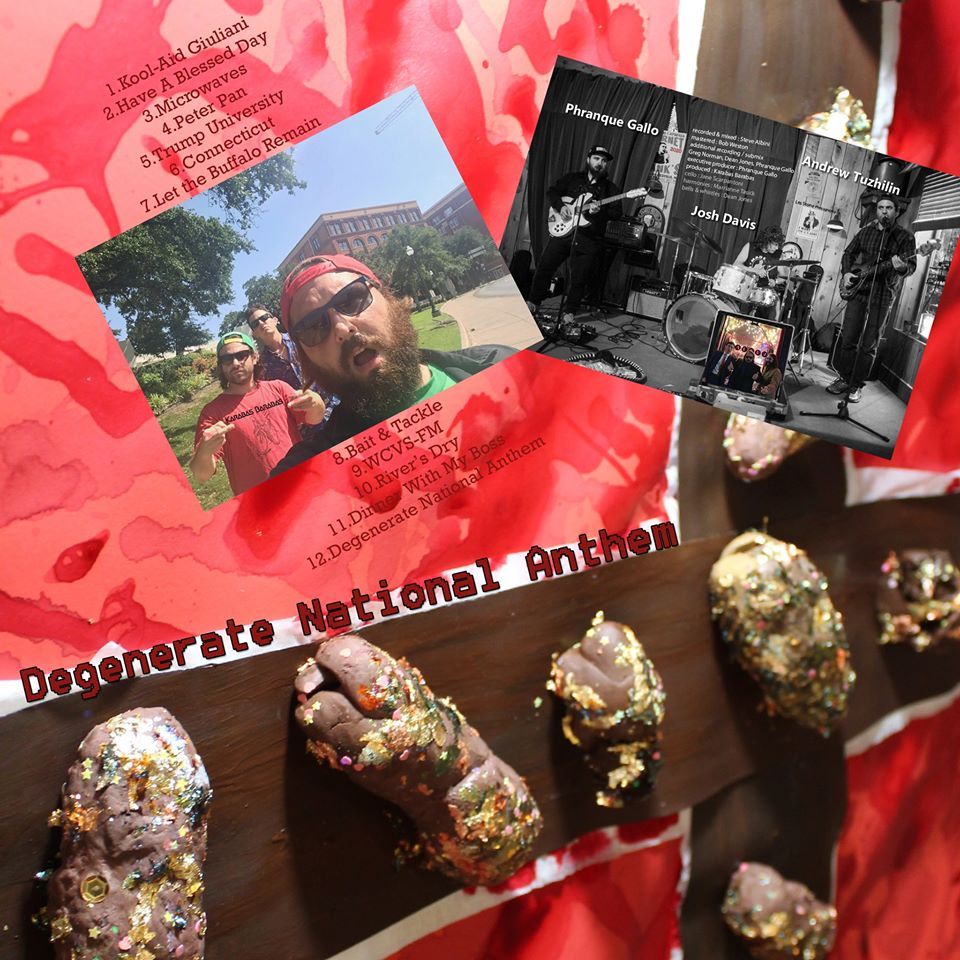 Degenerate National Anthem is available digitally along with a limited run of hi bias cassettes NOW with physical CDs and Vinyl arriving in March, 2020. 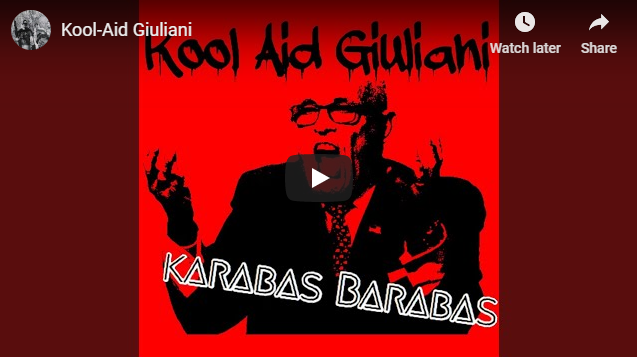 “In these tumultuous, uncertain times, we wanted to make an album to lift up the spirits of the degenerates and the doomed, inspiring them to let their freak flag fly… high!” – KARABAS BARABAS 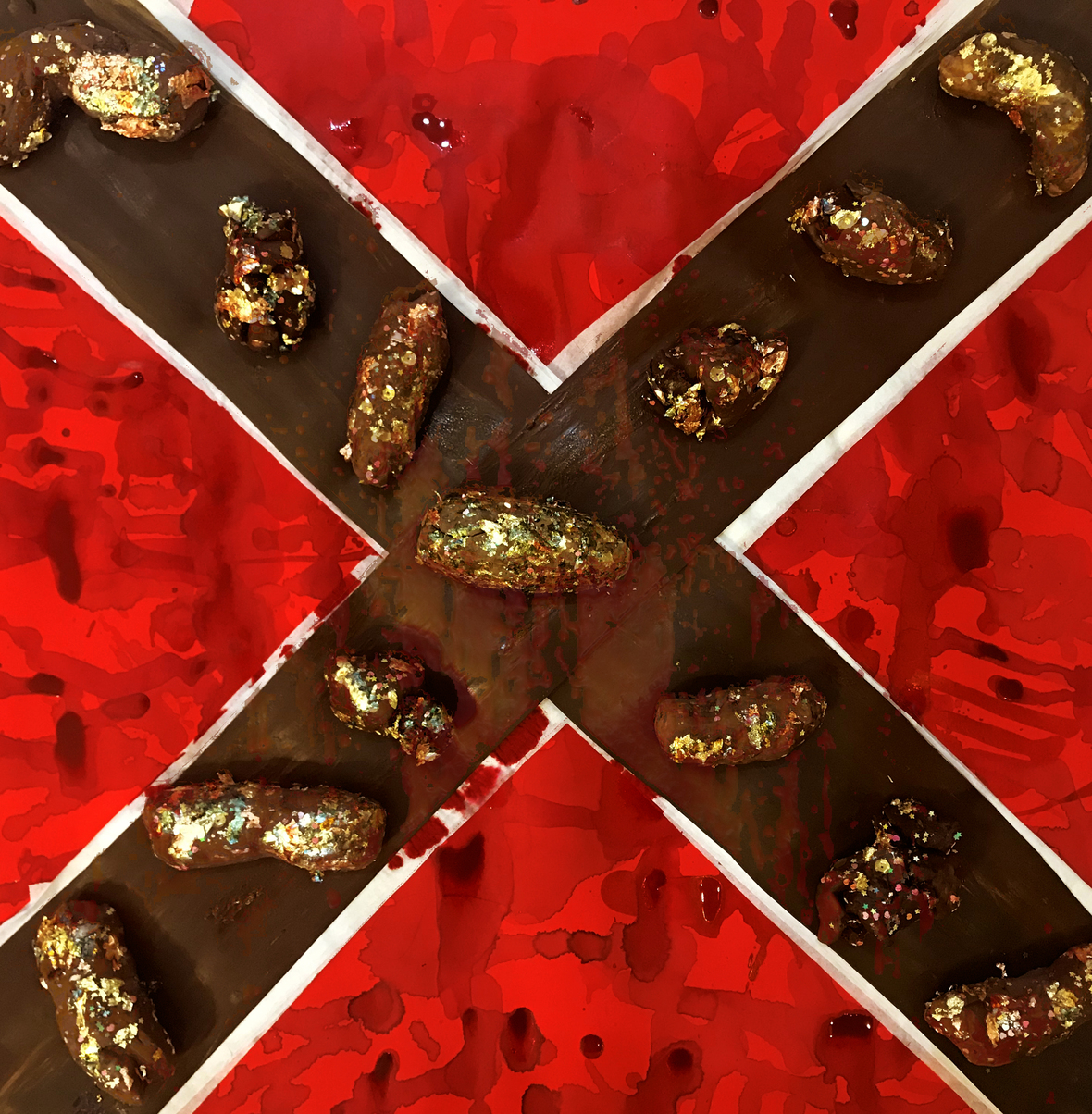 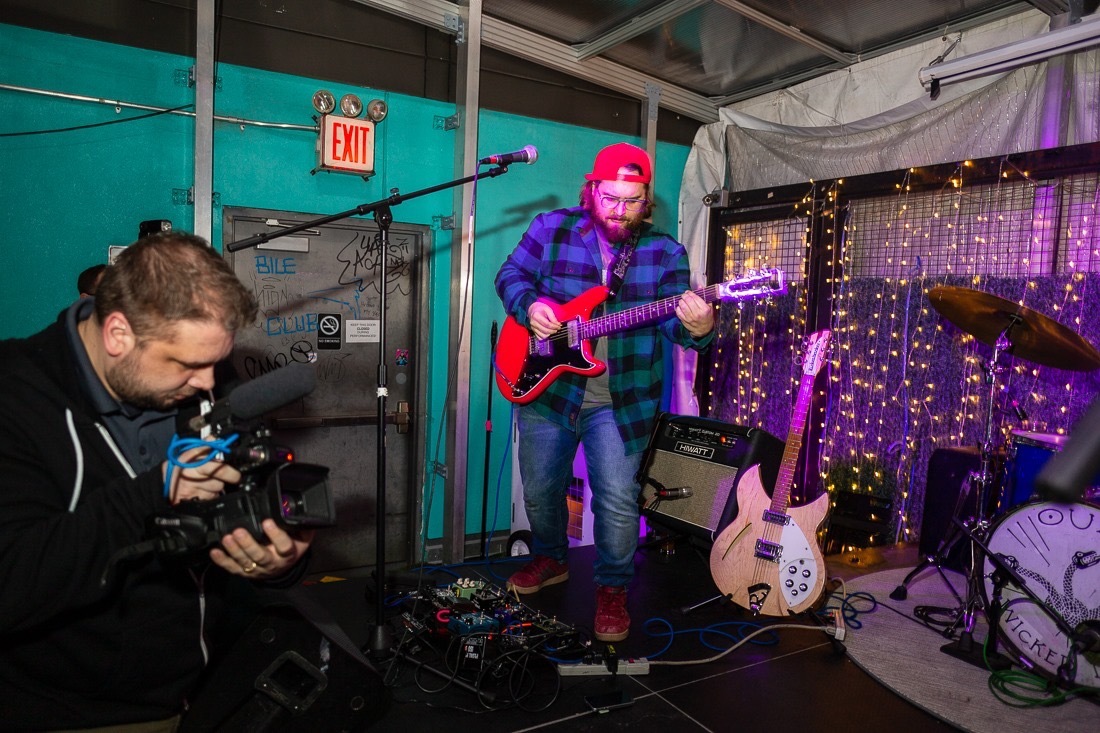 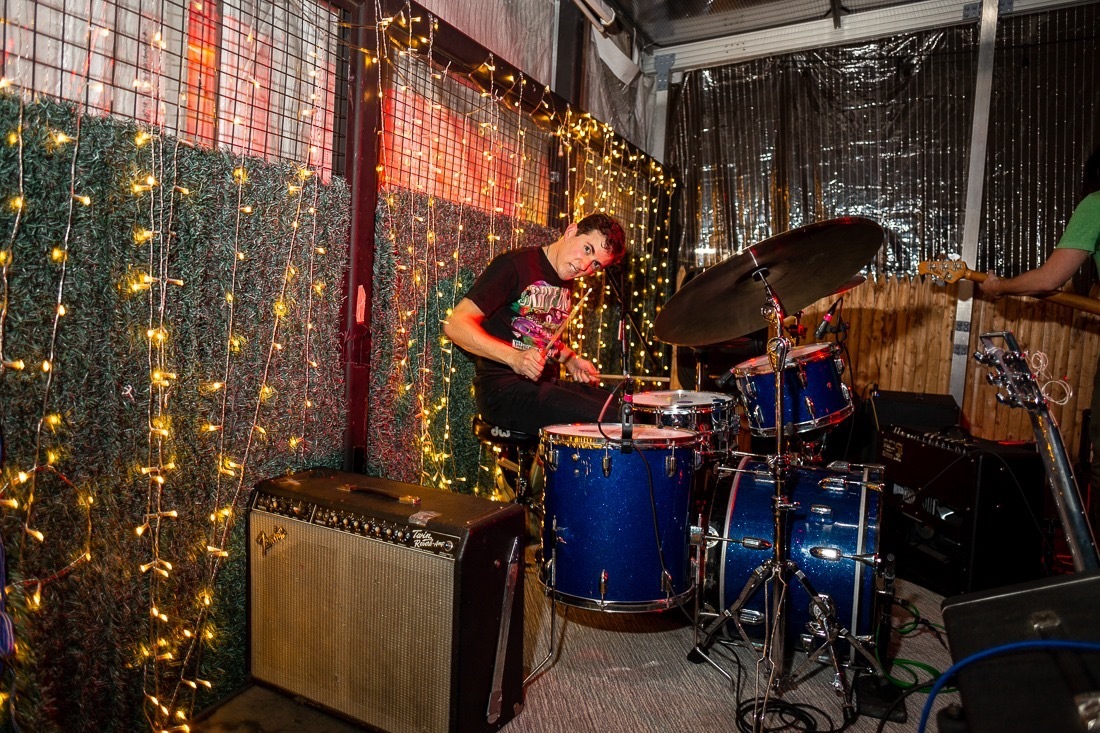 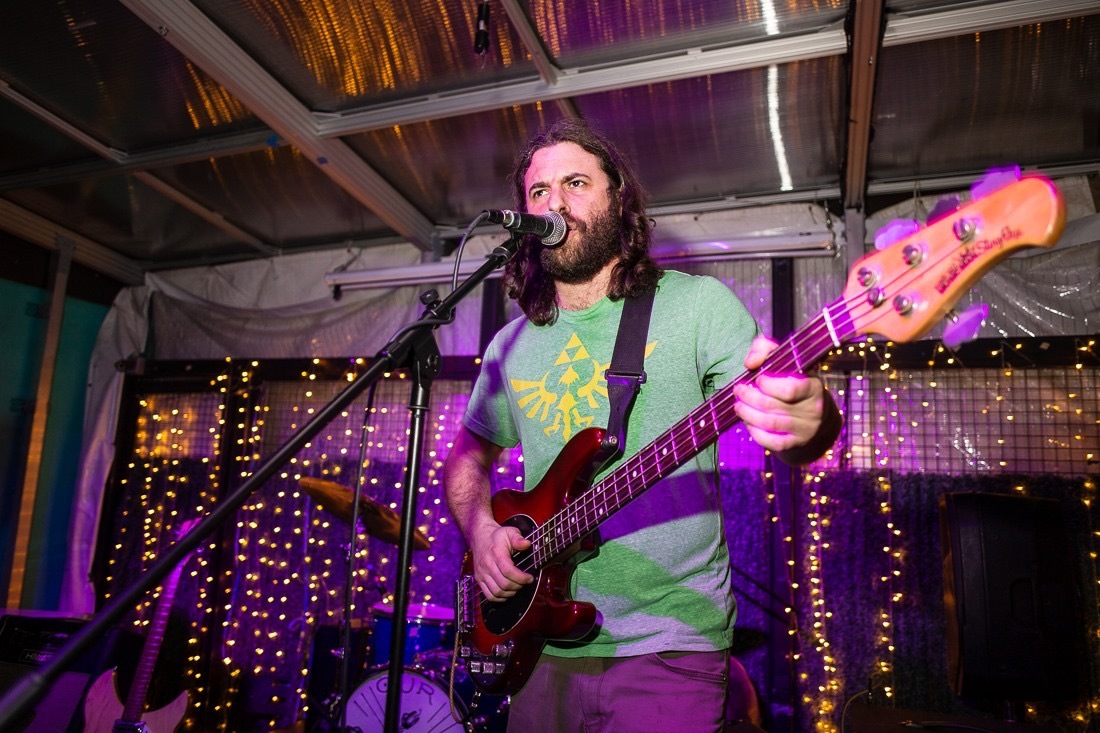 Karabas Barabas formed in late 2015 when Cern ripped a hole in space time. A portal opened in Jacksonville Florida from where they emerged. After being discovered by Stanley Cup winning hockey coach Jacques Lemaire who taught them everything they know They moved to Brooklyn and used those skills to work with Dean Jones on The Truth About Gordon Bombay and Steve Albini on Return of the Sexy Demon in 2016.

Some have compared them to the likes of Ween, Primus, and Mr. Bungle, but the band scoffs at such correlations.

They released their second lp Sex with the Devil on 12.22.17. It was recorded by Greg Norman at Electrical Audio in Chicago and Mastered by “the Devil himself” Chris Gehringer, at Sterling Sound in NYC. It features veteran cellist Jane Scarpantoni, Dean Jones, and percussionist Mike Dillon.