Produced By El-P And Available Now For Free Download 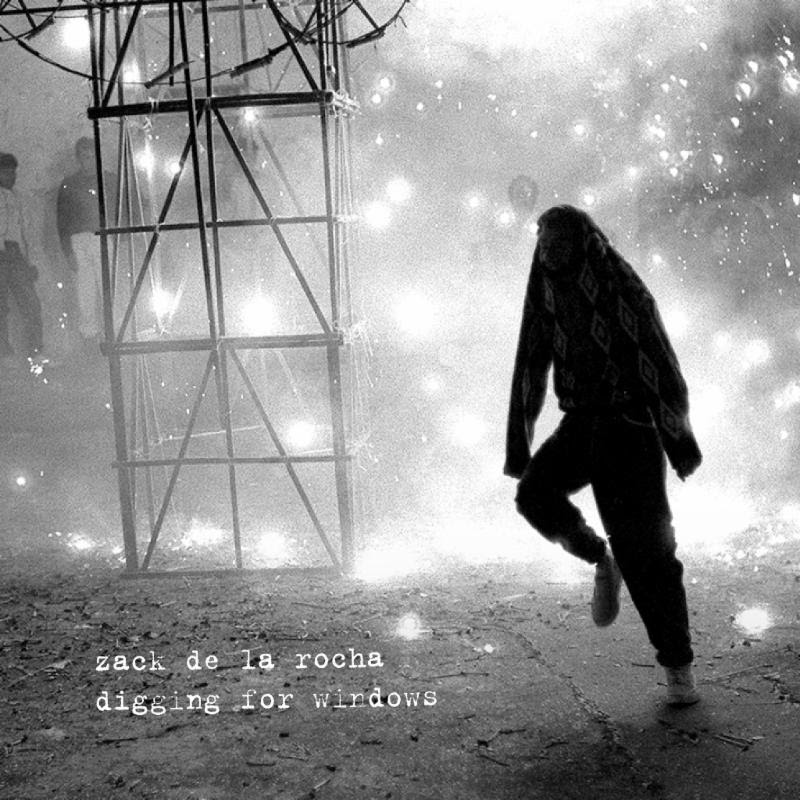 CLICK FOR FREE DOWNLOAD
Zack de la Rocha – digging for windows
fuck that bright shit
the spot or the flashlights
we in la ducking both
in the shadows with lead pipes
the days are all night
see if i pay edison
no medicine
these blues ain’t more better when
my fever rise in the jungle
as quick as the price spikes
the days are all night
my future snapped like a rubber band
off my fold on a hand to hand
he drew from his waist
i put two in his roof
and i can still hear his screams
all night
now they ride their portfolios
like rodeos
rise every time my cherry glows
on the end of my cig as
the smoke blows through the bars
and the co’s laugh fades
as he strolls away
says i gotta pay
off that roll away
or its fuck your visitation days
and i pop off so in solitaire
i dream of offing these fred astaires
and the skin off my fingers tear
we digging for windows here
where the days are all night
this city’s a trap my partner
under the lights of they choppers
bodies tools for they coffers
not worth the cost of our coffins
i stare at a future so toxic
no trust in the dust of a promise
won’t mark the name on a ballot
so they can be free to devour our options
and just like you I’m a target
ill defined by the guap in my pocket
but the stage make figures
as quick as it off em
what marley  and pac get?
i put these caps in capitals
leave minds blazed in they capitols
i step with a fury so actual fact
that my offense could be capital

we digging for windows here 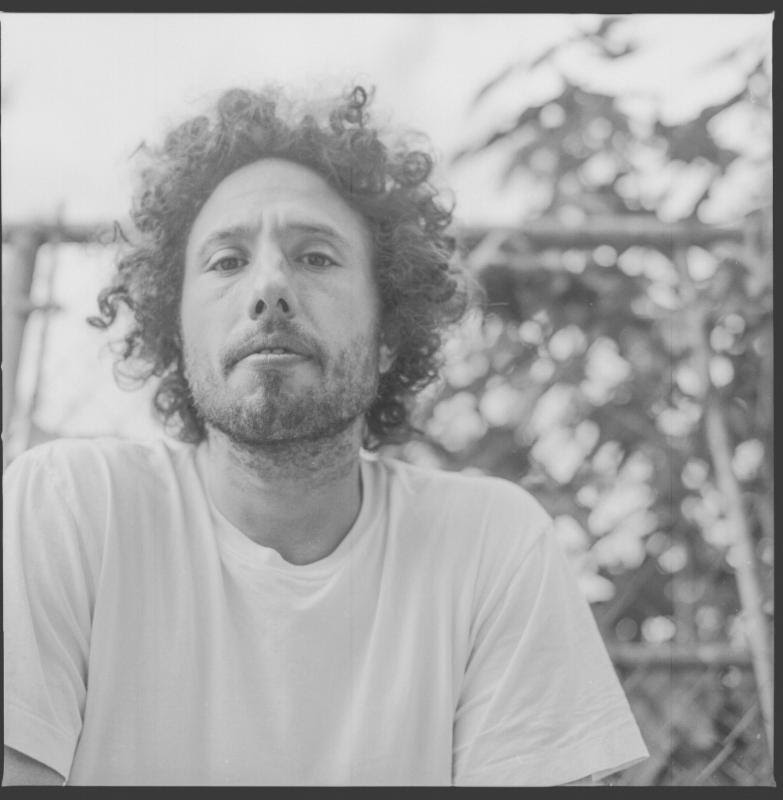 NORTH BY NORTHEAST (NXNE) announces the second wave of programming for the 19th edition of the festival, taking over Toronto June 10-16, 2013. Tickets are now available online at www.nxne.com/tickets.

NXNEi (NXNE Interactive) will present over 80 inspiring presentations and panels including Habits of Highly Effective YouTubers by Ipsa Desai of Google. Desai will highlight the most effective methods and techniques to build an audience on YouTube. Previously announcedNXNEi presentations include How to Start and Grow a Unique Idea/Passion/Biz with Little to No Startup Moneyby Johnny Cupcakes and CineCoup: the trials and tribulations of launching a disruptive film start-up by J. Joly. Learn more at www.nxne.com/interactive.

The complete NXNE line-up and schedule will be announced over the next few weeks. Stay tuned!