New Limited Edition Beer Available for Pre-Order Now, To Be Released in October

Iron Maiden and Robinsons Brewery have announced that their latest collaboration beer HALLOWED will be released in October of this year, and is available for pre-order now.

HALLOWED is a 6% ABV Belgian-inspired ale packaged in a 330 ml bottle and available for a limited time only. The beer will only be distributed for four months, with details on where it will be available to be announced on Iron Maiden Beer and Robinsons’ social media accounts.

“What makes this brew pretty special is that we’re adopting a Belgian yeast for the first time,” said Bruce Dickinson. “I’m a big fan of Belgian beers, so I jumped at the chance to brew my own. While I get very excited about experimenting with new formulas and ingredients, the thing about Belgian beer is that it’s as much a way of life as it is a drink. We’ve tried to bottle that philosophy in HALLOWED, albeit with a British twist.”

The use of Belgian yeast within HALLOWED is a landmark occasion, as Robinsons hasn’t changed the yeast used in its beers since 1942.

“It’s all in the yeast,” says Martyn Weeks, Head Brewer at Robinsons Brewery. “Belgian yeast yields a very distinct taste and presentation. You can sniff out a Belgian beer simply from its aromas: fruity, spicy and earthy. Belgian yeasts withstand higher alcohol levels, they attenuate well and create an array of phenolics and esters… put simply, this means more flavor and I think Hallowed drinkers are in for a treat.”

The bottle art for HALLOWED will feature Iron Maiden mascot Eddie garbed in traditional monk’s robes as a tribute to the beer’s Trappist Belgian inspiration. The art follows in the footsteps of other collaborations between Iron Maiden and Robinsons. These collaborations include TROOPER, which has sold over 15 million pints since its launch in 2013, and the previous limited edition beers TROOPER 666 and RED ‘N’ BLACK.

CONAN are as heavy as interplanetary thunder amplified through the roaring black hole anus of Azathoth. Remember that sentence, for it is writ large in virgin blood on the walls of the forgotten temple of Bol-Krastor, deep in the steaming forests of forgotten Lemuria. Conan, a monumentally brutal three piece (in the grand tradition of all the hallowed three pieces through time) hold a sinew-tight line and an iron-grip command over the uber-synchronised powerchord changes and tempo-shifts of the anti-holy trio of bass, drums and guitar. Two weary yet defiant men have the task of vocalizing wretched thoughts over the turgid weight of CONAN‘s metalized bombast. They bear it well, for the task is immense. 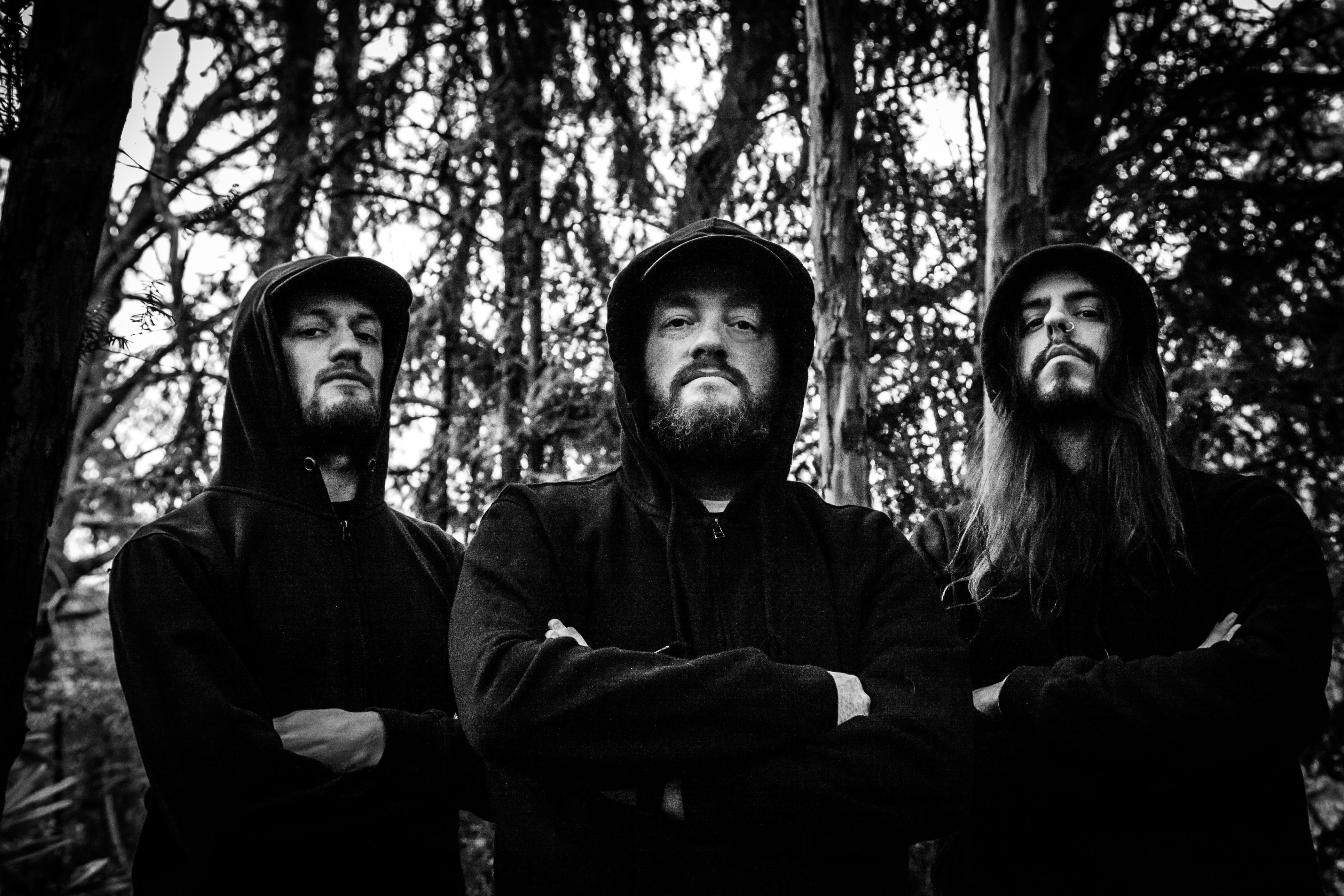 More on CONAN:
Way back, in 2006, CONAN formed as a two-piece near the old port of Liverpool, and cut a now mythological demo (‘Battle In The Swamp’). The years dragged by, and fellow warriors came and went (we raise our tankards to their memory). Now they have crystallized into a final configuration – founding member Jon Davis still raging on guitar and vocals, but ably assisted by fellow acolytes of the absurd Chris Fielding on bass and vocals and the dexterous Rich Lewis on drums. Collectively their plans are clear: they seek nothing less than the crushing of a billion skulls.
They have committed their filthy, ocean-sized sound to wax (and the slightly less cool compact disc) several times thus far – with more fetid brooding output always on the reddening horizon. First came the hulking mass of a debut album (in 2010) that was ‘Horseback Battle Hammer’ (Throne, Aurora Borealis), followed by the now much sought after split with like-minded Northern Irish sludge-lords Slomatics (Head of Crom, Burning World) in 2011. In December 2011 CONAN returned to the remote wilderness of Foel Studio, Wales, and into the capable hands of producer Chris Fielding (now their bassmaster) for the next album which was to released on Burning World Records in Spring 2012 – the mighty eardrum-warping ‘Monnos’.
A triumphant recording of their live destruction of the 2012 Roadburn festival was released in 2013 as ‘Mount Wrath’. This was followed by a fearsome 12″ split with Chicago doomfuckers Bongripper in 2013 (Holy Roar Records) and a new devil-deal with Napalm Records, resulting in the evil turgidity of third album proper ‘Blood Eagle’ in 2014. Many tours across the blasted wastelands of Europe and the old lands across the Oceans have resulted in a tight slaying unit that pauses for no weakling and decimates all who will not nod to their titan-riffing. Their latest album ‘Revengeance’ was released in early 2016 – A fourth album of such implausible weight that Azathoth itself threatens to implode in a cosmic super-shower of black death-shit.
Hear the roar of battle. Smell the stench of split blood. A thousand heads piled high like a grim mound of suffering – a blasphemy to nature. Hail CONAN!
For More Info Visit:
https://www.facebook.com/conancavemanbattledoom
http://www.hailconan.com