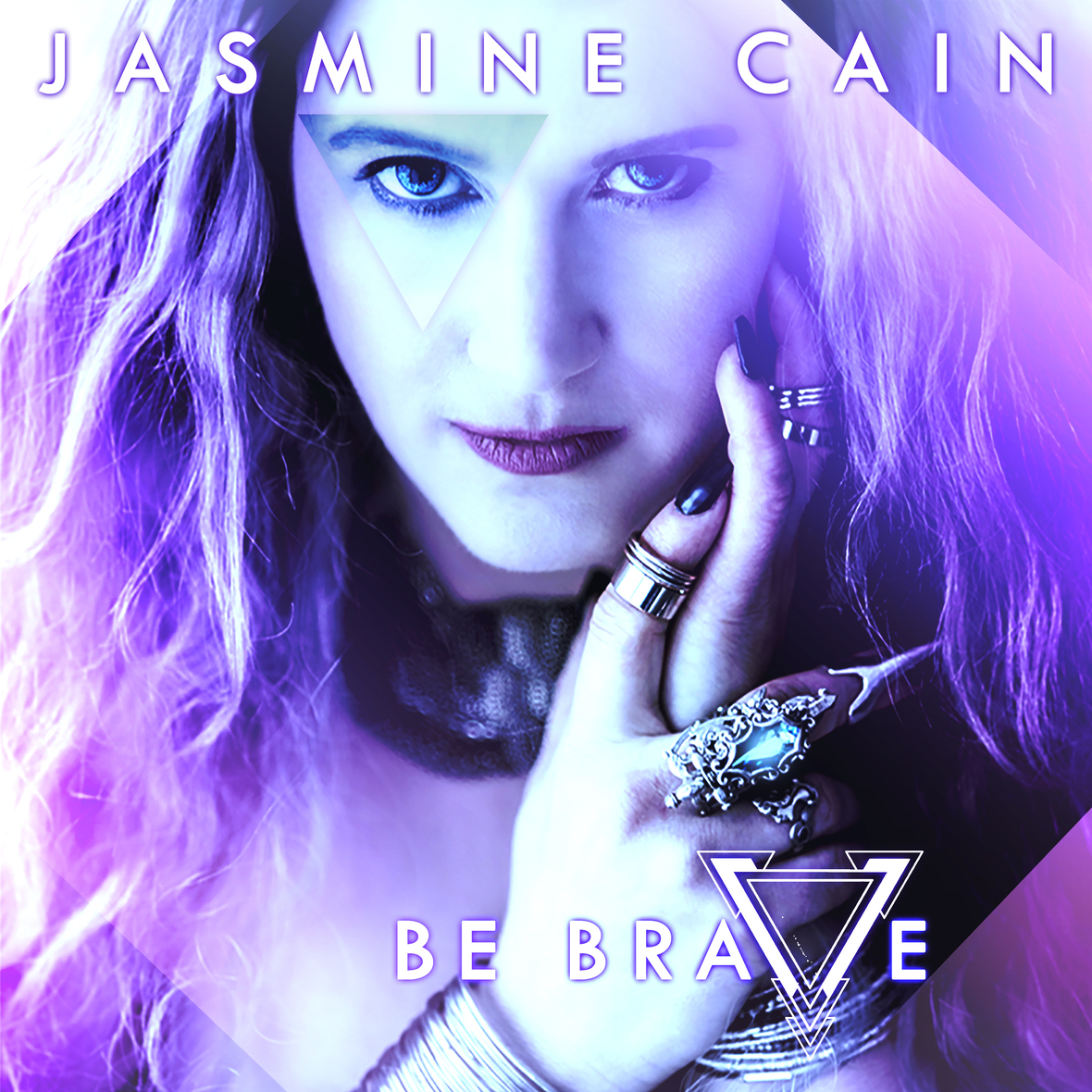 Nashville based Alternative Pop / Rock artist JASMINE CAIN, named 2019 Musician of the Year by All That Shreds Magazine, has released the official music video for “Be Brave,” the third single off of her new LP, SEVEN. “Be Brave” is available to stream / download via The Label Group / INgrooves. 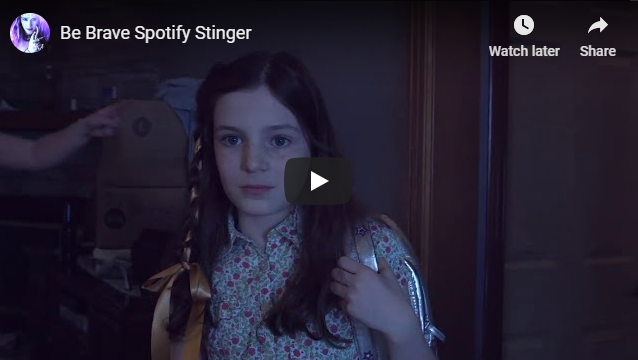 “In a world where everything moves so fast and without empathy, you have to find the strength to dig down deep and push through in the most impossible way. Regardless of what you’re struggling with, sometimes you just need that little spark of something extra to give you what you need to stand up straight and face it. That spark is this song, “BE BRAVE”. Let this be the anthem for real people living in the real world.” – JASMINE CAIN 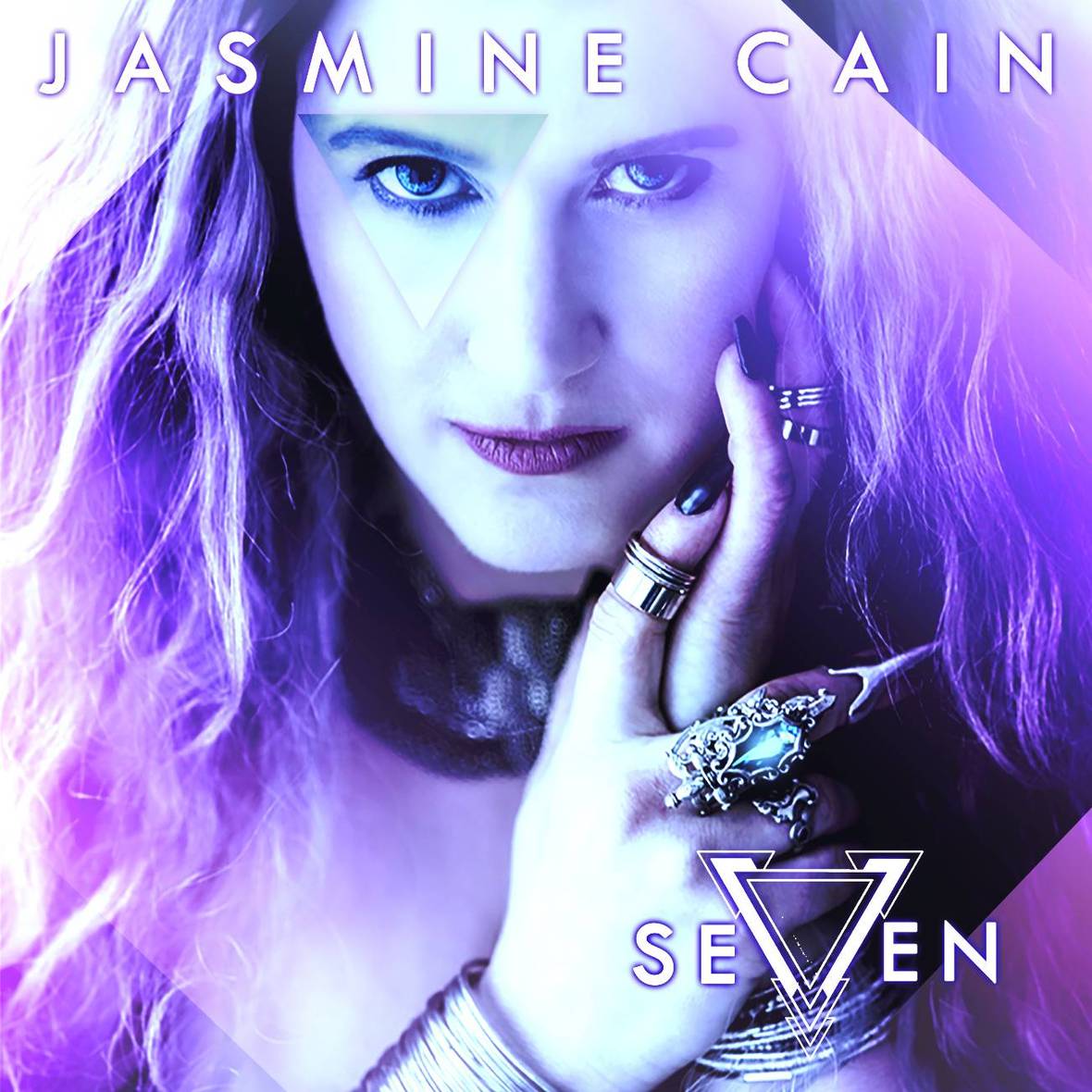 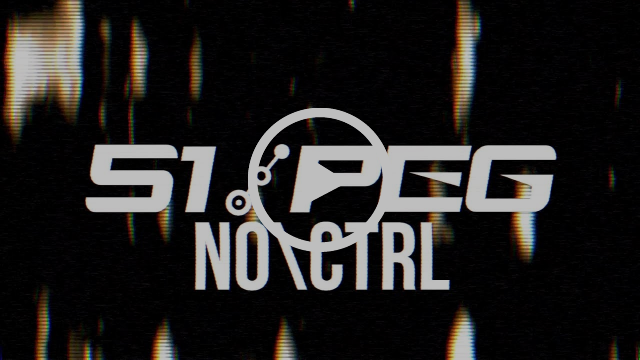 Scott Lucas & the Married Men will release an iTunes single bundle for their chilling version of the traditional song “There Ain’t No Grave (Gonna Hold My Body Down)” today. The song is the second single from their sophomore album, Blood Half Moon, which was released in June on The End Records. The track has been used throughout the late summer and fall in the promotional spots for the second season of AMC’s Sunday night drama “Hell On Wheels.” Scott Lucas will perform a solo acoustic set of Married Men songs and other stuff during CMJ when he opens for Local H at the Bell House in Brooklyn on 10/18.

The iTunes bundle for “There Ain’t No Grave (Gonna Hold My Body Down)” includes three versions of the song — the eight-minute album track, the four-minute single edit and a haunting, nine-minute live version, as well as the official music video. The live version was recorded to 2-track on “Live From Studio 10” and originally broadcast on Vocalo 89.5FM on May 30th. It was recorded by Adam Yoffe at the Jim and Kay Mabie Performance Studio at Chicago Public Media.

The video for the “There Ain’t No Grave (Gonna Hold My Body Down)” will make its big screen debut later this month, when it is shown at Chicago’s historic Music Box Theatre during the Music Box of Horrors film festival October 13-14. The video will run multiple times throughout the 24-hour horror movie marathon. It will also be shown the weekend before Halloween during the theatre’s Midnight Madness screening of “The Rocky Horror Picture Show” on October 26th.

Lucas, a horror film and old movie “buff,” directed the video, which features creepy black and white footage edited from the 1932 film “Vampyr.” Fans can get a sneak peek of the clip at Brooklyn Vegan Chicago today: LINK

“A screening of our video at the Music Box? For the horror marathon?!?,” Lucas remarked. “I think we’ve arrived. Now get me on Letterman and I can retire.”

Additionally, Scott Lucas & the Married Men’s Daytrotter session, recorded while they were on tour in July, has just been posted. The band played a handful of songs for Daytrotter, including “There Ain’t No Grave (Gonna Hold My Body Down),” “Steady Gaze” and “Stolen Umbrellas,” a song from their first album. Check it out here.

Lucas is best known as the singer/guitarist for the two-man, Chicago rock band Local H. But for his solo records, he has broadened his musical scope and greatly expanded his lineup, pulling together a collective of musicians — the Married Men — that currently numbers seven and includes violin, accordion and organ. The result is quite different than Local H and a perfect fit for Lucas’ more personal, introspective songs. Reviewers have compared the band to Wilco, American Music Club, the Waterboys and Nick Cave. Lucas calls the group’s evolving sound “country-ish, alt-rock for people who like metal.”

Scott Lucas & the Married Men are:

“Blood Half Moon,” this six-piece band’s second outing, showcases songcraft that’s often superb, ranging from the cheerful country-pop skip of “Steady Gaze” to the world-weariness of “Out of the Boat,” concluding with eight minutes of cacophonous, droning defiance in “There Ain’t No Grave (Gonna Hold My Body Down)… Nearly every song is an epic…” – Thomas Conner, Chicago Sun-Times

“Blood Half Moon might just be the rock record of 2012.” – All Music Guide

“The collective’s third release, Blood Half Moon, is their best yet, a haunting eight-track gathering of tunes that perfectly melds the intensity of Local H with the gentle twang of the Married Men… The opening salvo of ‘Lover the Lullaby’ and ‘Blood Half Moons’ are pretty close to perfect…” – Jeffrey Sisk, The Daily News

“Be sure to arrive early for Lucas, whose upcoming album, Blood Half Moon (June 5), is impressive stuff, one that fits equally well beside early Wilco or latter-day Nick Cave (see the eerie take on the traditional “There Ain’t No Grave Gonna Hold My Body Down.” – Stephen Gossett, Flavorpill