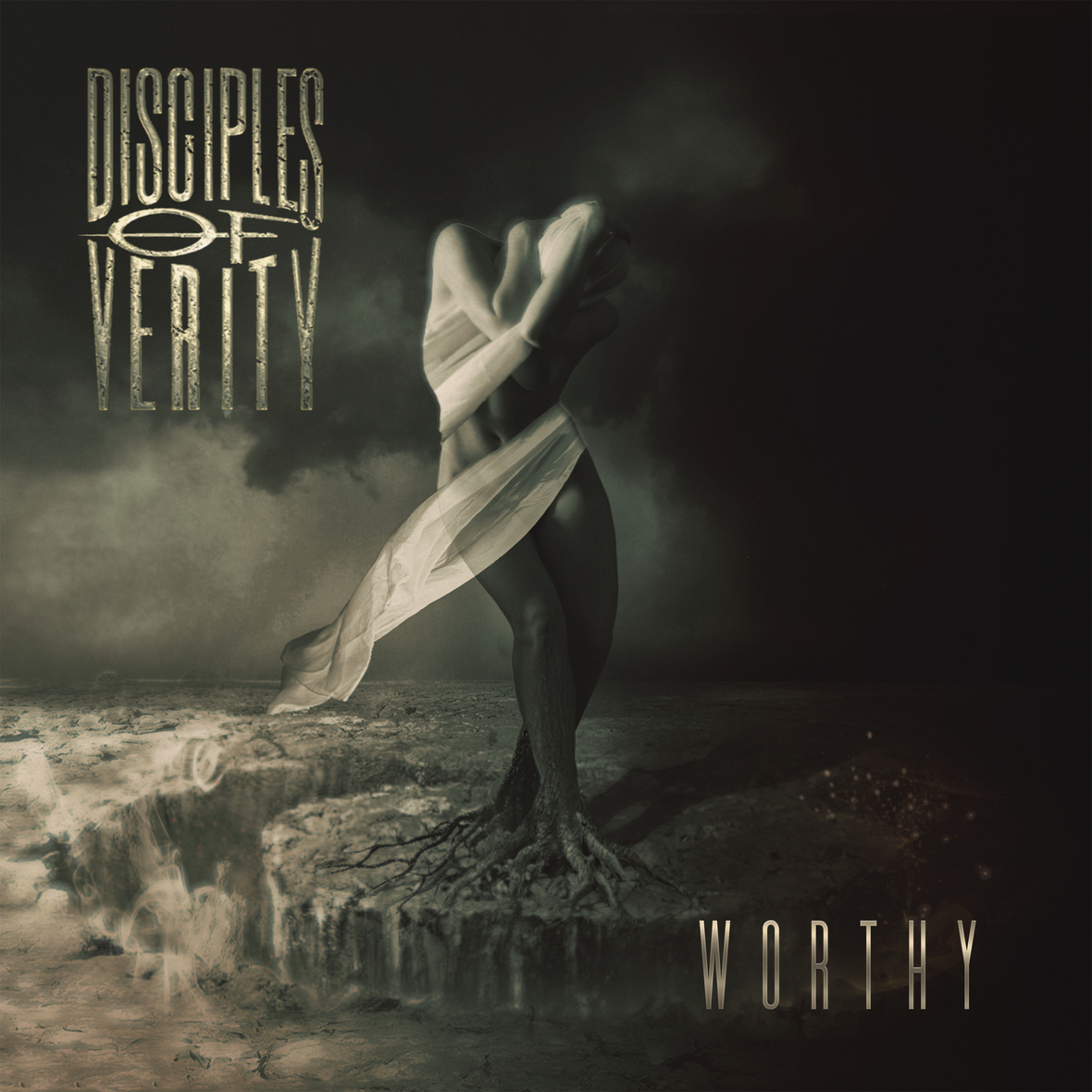 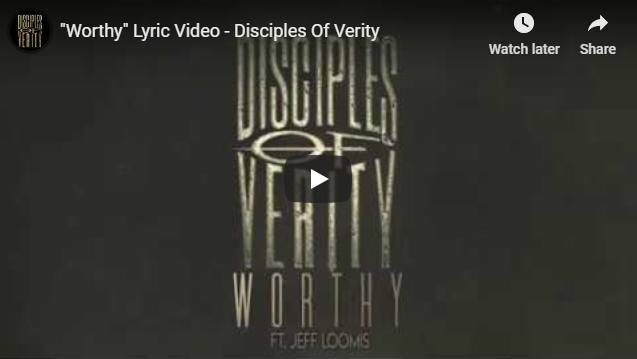 “No matter what you go through as long as you’re breathing and still here to see another day, it is another chance. Being worthy though, that is the rub you are always trying to figure out. The heart and mind play against each other. Your mind may says you aren’t good enough, but your heart knows you are worthy. That said, I am here for a reason. I am ‘WORTHY’” – Corey Glover (Vocals) 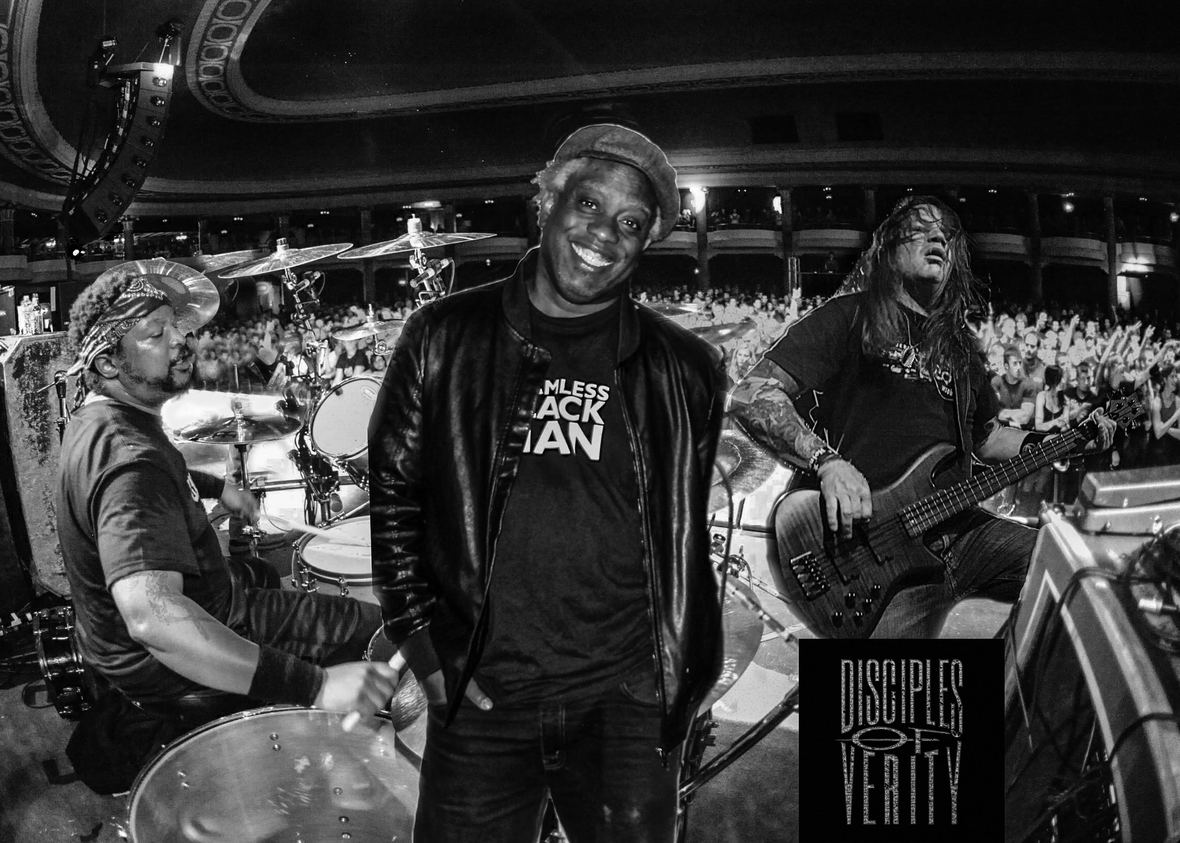 Click to Pre-Order “Worthy” via THE LABEL GROUP / INgrooves 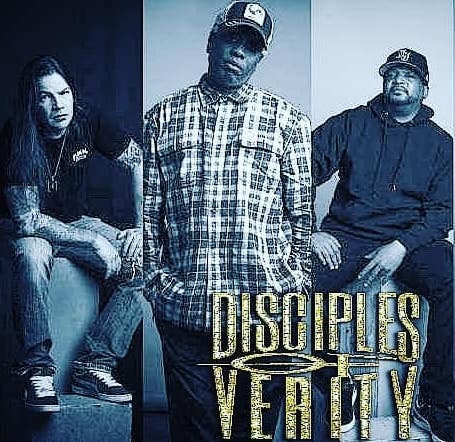