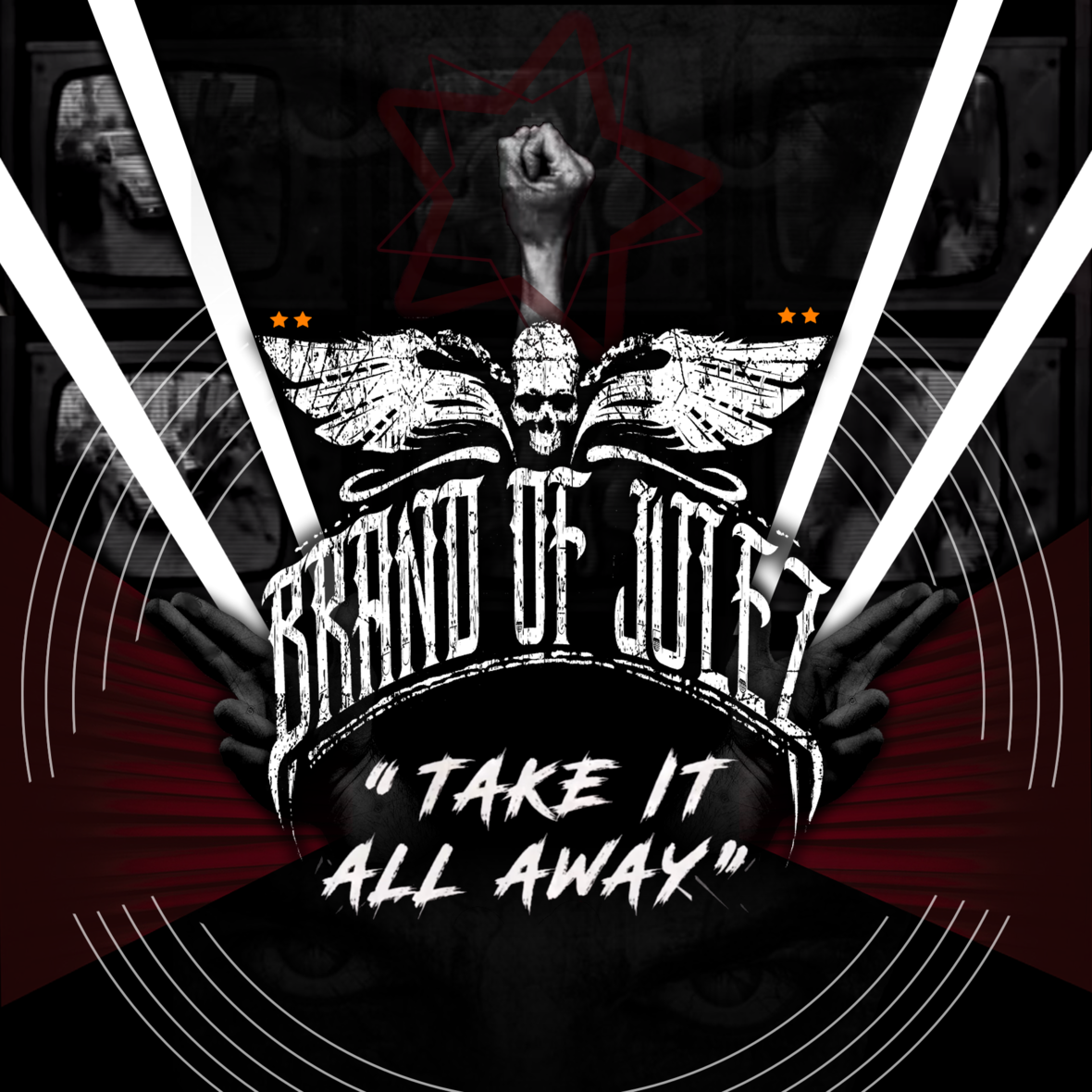 New York based Heavy Rock Band BRAND OF JULEZ has released the Christian Lawrence directed official music video for their newest single, “Take It All Away.” Filmed in Staten Island, NY, “Take it All Away” was directed by Christian Lawrence
“At a time where there is so much divide in our country, I wanted to throw myself into the mix. Lies don’t ever work and thinking that the wool is being pulled over our eyes is foolish. There is a voice screaming to be heard from the new generation and ‘Take It All Away’ is this Latino from the South Bronx sharing his.” – Julez 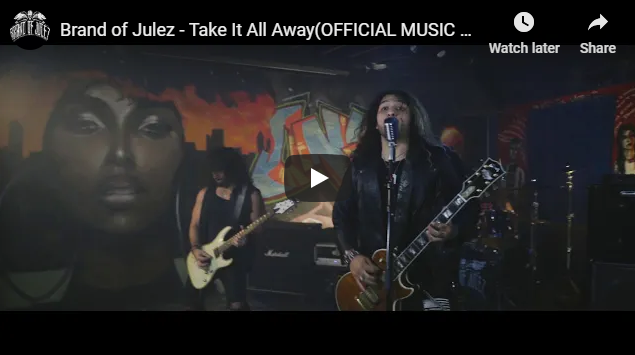 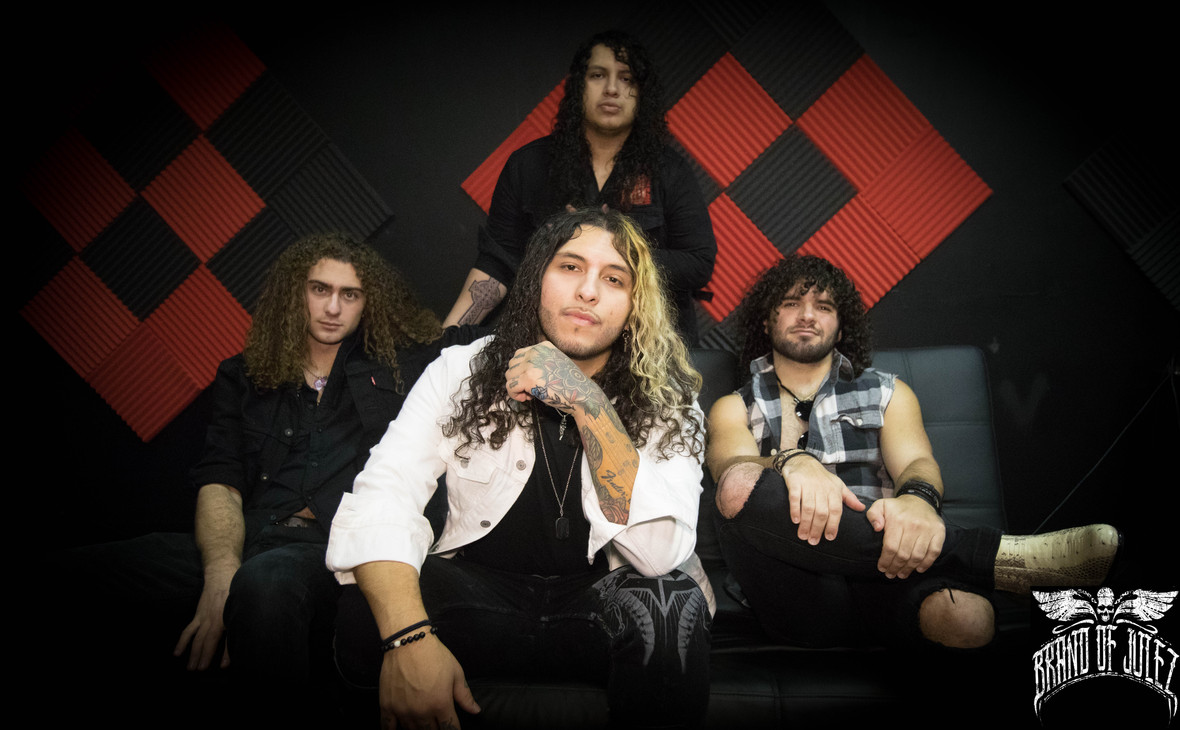 When you think of the South Bronx, you don’t think of modern, melodic rock anthems, passionately aggressive vocals, heavy guitars, ripping solos, driving bass lines or pounding drums fills. However, that is exactly what Brand of Julez delivers night after night.

Brand of Julez was formed by brothers Julez Zamora (vocals/guitars) and Brandon Zamora (bass/backing vocals) in 2011 at the ripe old age of 16 and 13, Brand of Julez have climbed their way up the NYC ranks with a passion and fury that cannot be denied.

In 2016, Brand of Julez began working on recording new tracks. Working with the engineering talents of Joey Z (guitarist for Life of Agony), the mixing magic of Mike Ferretti at Architekt Music (Sevendust) and mastering perfection of Andy Van Dette at Engine Room Audio (Sevendust, Muse, Rush) led Brand of Julez to their self produce debut album FORWARD, which was officially released in June 2018.

Brand of Julez are ready to deliver their heavy rage of rock that will have you banging your head, with your horns raised and leave you with songs that you’ll be singing long after the show has ended. 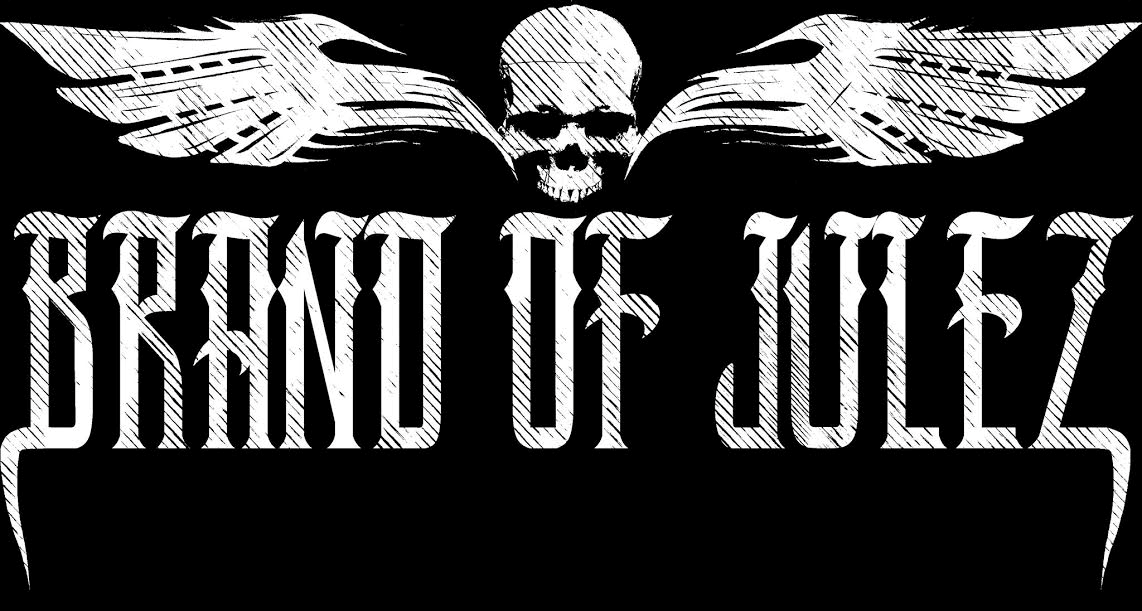