Skip to content
WHY? DEBUTS AT NO. 1 ON ITUNES SINGER/SONGWRITER CHART
PERFORMING “LOVESICK” ON NBC’S TODAY ON SEPTEMBER 14 AND ABC’S LIVE WITH KELLY ON SEPTEMBER 15 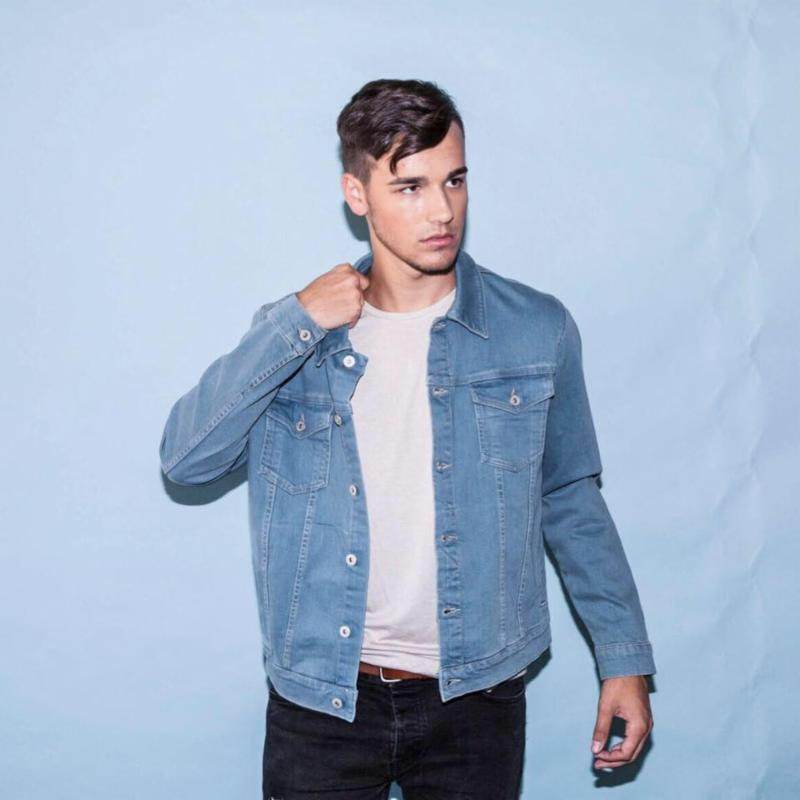 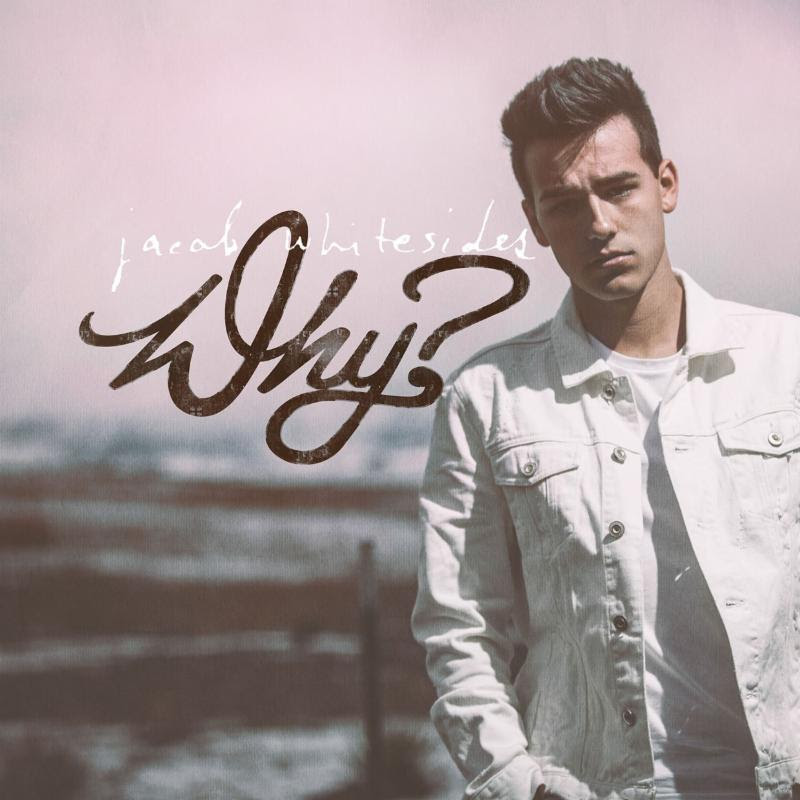