Carsick Cars is one of the most established indie rock bands in China. Their much anticipated third studio album 3, produced by Sonic Boom of Spacemen 3 and Hamish Kilgour of The Clean, in New York, is set to be released on February 28th, on Maybe Mars. For a FREE MP3 of the track “15 Minutes Older” to download click HERE. 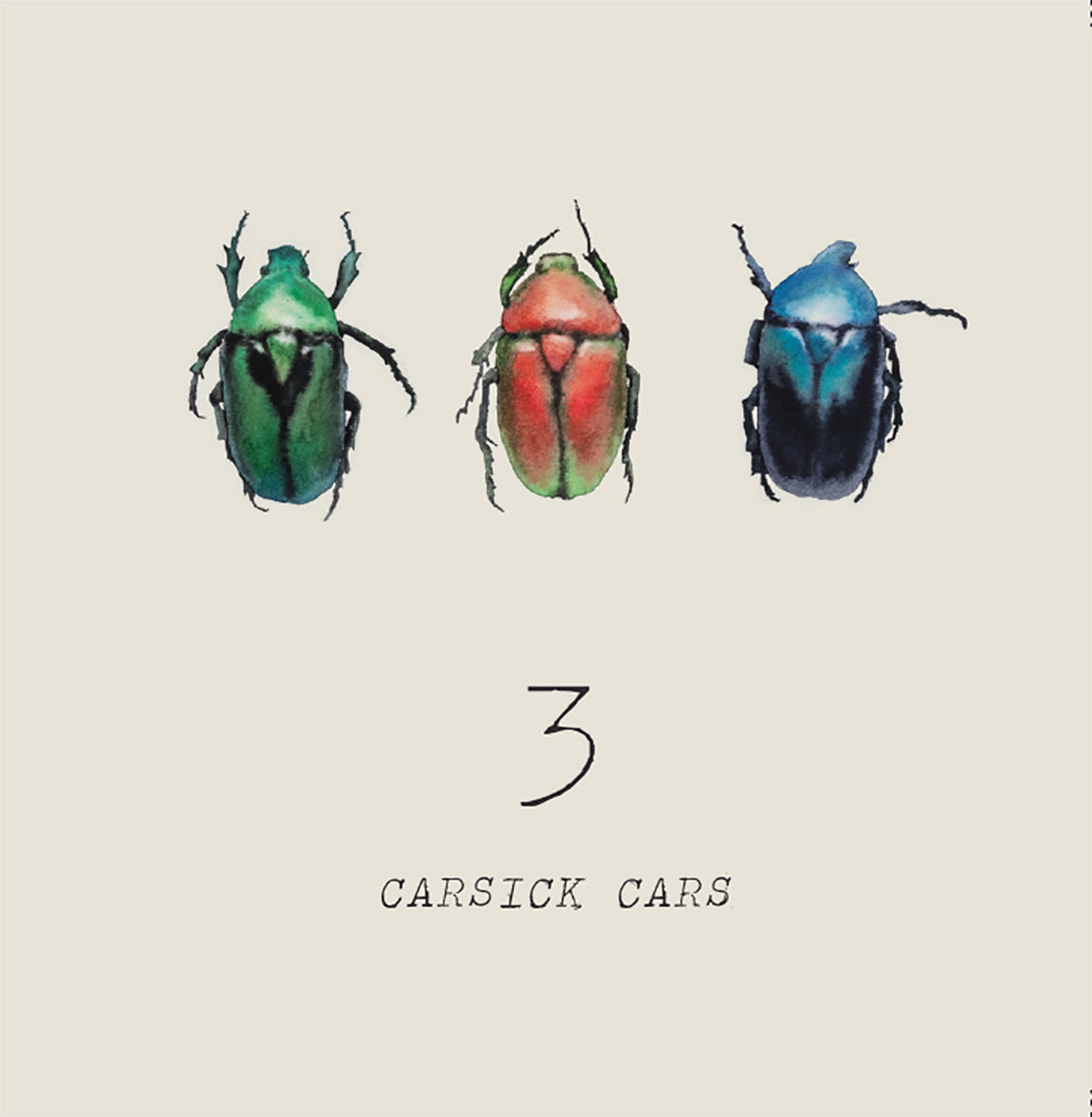 Formed in 2005, almost from the very beginning Carsick Cars has been at the center of the musical explosion in Beijing and has received a mixture of snarling opprobrium, especially from some of their elders, and near-fanatic enthusiasm from their rapidly growing fan base among culturally sophisticated but alienated young Chinese around the country.

Their 20-city tour of China in March 2009 with label-mates The Gar has already passed into Chinese musical history as one of the key events in the development of the Chinese independent music scene, and their shows indicate how for many in the young audience Carsick Cars “belongs” to them as much as the young Bob Dylan “belonged” to his fans in the mid 1960s. Besides being one of the most admired and written-about bands in China, they have also received a huge amount of attention from musicians and critics in Europe and North America, having played in numerous festivals, most notably All Tomorrow’s Parties in the UK and the Primavera Sound in Barcelona, and toured with Sonic Youth in Europe.

Their second studio album was the long-awaited You Can Listen, You Can Talk a follow up of two years of explosive and almost joyful anger evoked in their first album, Panda Noise. Produced by P.K.14 frontman Yang Haisong, their first CD threw out into the Chinese indie scene some of its most iconic songs, including “Zhongnanhai”, widely seen as the anthem of disenfranchised Chinese youth, and “Rock and Roll Hero”, a standard for younger bands.